Raw milk is dairy milk that is completely fresh and unprocessed. In other words, it is not pasteurized. Raw milk contains a higher level of nutrients, enzymes, and minerals than pasteurized milk. For example, heat-treated milk contains much lower levels of vitamin C and B vitamins. In addition, enzymes in raw milk are destroyed by heat.

These enzymes are necessary to absorb and digest the nutrients in the milk such as lactase to digest lactose and phosphatase to absorb the calcium and other minerals. This is why research has documented greater bone density in humans consuming raw milk compared with pasteurized.

Raw milk is also unhomogenized, meaning the fat globules are not artificially reduced to a smaller size which allows the cream to evenly suspend throughout the milk. This is why raw milk tends to have a cream line at the top. Some cow breeds produce a larger cream line than others. Consumers of raw milk know to gently shake the milk jug to temporarily disperse the cream throughout the milk before pouring a glass.

How should raw milk be stored?

Raw milk is best kept refrigerated at temperatures above 32 ºF/ 0 ºC but below 40 ºF/ 4.4 ºC in order to minimize the activity of naturally occurring, beneficial probiotics. This keeps the raw milk fresh for drinking for approximately 1-2 weeks. Raw milk kept at temperatures above 40 ºF/ 4.4 ºC will be fresh for drinking for shorter periods of time due to the fermentation activity of beneficial and naturally occurring probiotics in the raw milk, which consume the lactose, or milk sugar, with increasing speed at higher temperatures.

The activity of the probiotics in raw milk causes the raw milk to eventually clabber into a drinkable style yogurt (called clabbered milk), which is beneficial to consume due to the higher level of enzymatic activity which also serves to enhance nutrient level.

Raw milk can come from a cow, goat, sheep, water buffalo, camel or any other lactating mammal domesticated for dairy production purposes. It is ideally sourced from animals that freely graze on unsprayed pastures where a variety of natural forage grows on healthy, balanced, nutrient-rich soil. Dairy milk produced in this manner is called grass-fed raw milk.

What are the benefits of drinking raw milk?

My family and I have been drinking raw milk for over 15 years. It is the only type of milk my children have ever known. They also have never had antibiotics nor do they suffer from any allergies, asthma or other auto-immune ailments. I attribute this in large part to the healthy, unprocessed milk they have consumed their entire lives in accordance with the child-rearing practices of numerous degenerative disease-free ancestral cultures.

Forbes magazine has identified raw milk as one of the healthiest foods on the planet, an indication that this most traditional and healthful of foods is increasingly displacing factory milk which triggers allergies and lactose intolerance for many. Contrary to popular belief, raw milk is one of the safest foods to consume, due to the benefits of modern technology including flash refrigeration and sterilized, automatic milking machines which have reduced the risk of foodborne pathogens to a minimal level.

Raw milk is one of the most beneficial foods children can consume during their growing years, strengthening their immune system for life. The Journal of Allergy and Clinical Immunology published a study which found that “exposure to farm milk in early life and consumption of raw farm milk have been associated with a reduced asthma and atopy risk, and it has been suggested that this protection might be mediated through receptors of the innate immune system.”

Raw milk is becoming increasingly available throughout the United States and around the world. 42 states have legal access to raw milk either at the farm, in a retail store, or via herdshares. In areas where raw milk is still illegal, activists continue their efforts to educate consumers and government officials alike about the benefits of raw milk consumption and why citizens have a right to access this most basic and ancient of nutrient-dense foods for themselves and their families.

Where to buy raw milk

Raw milk is ideally purchased at a local, grass-based farm within your community. Asking around at local health food stores and farmers’ markets is a great way to find out the particulars and locations of dairy farms in your area.

The cost of raw milk varies considerably based on locality. It can be as inexpensive as $3 per gallon when purchased directly at the farm to as much as $15 or even more when obtained via a retail outlet in areas with a high cost of living. The quality of the raw milk also affects its price, with raw milk from exclusively grazing cows costing more than raw milk from cows that receive a large amount of supplemental feed.

The raw milk finder at the Real Milk website has a listing by state and country of dairy farms offering raw milk and other raw dairy products for sale to the public. 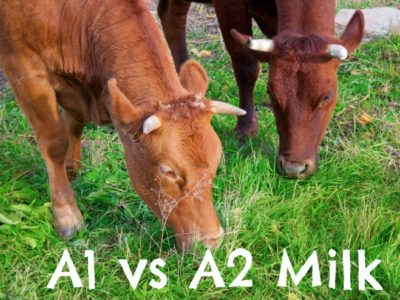 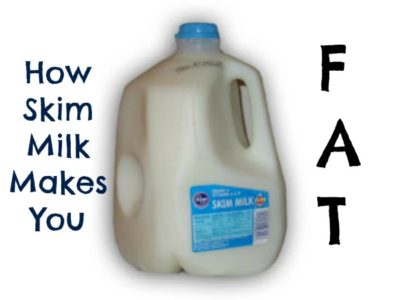 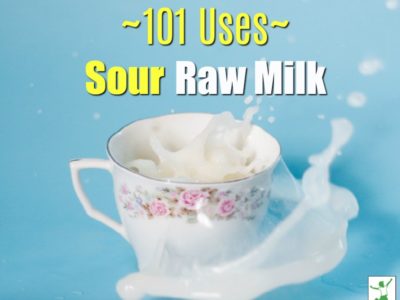 Raw Milk during Pregnancy and Breastfeeding