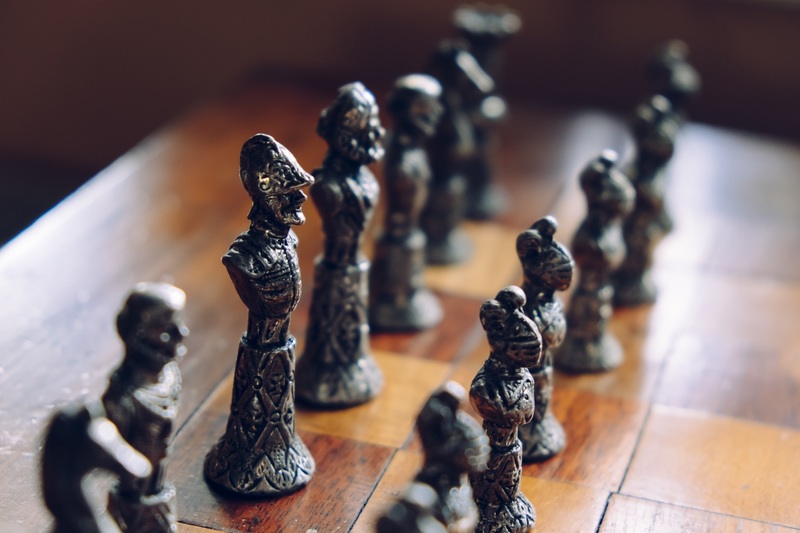 My family has been drinking grass-fed raw milk for almost 20 years now. Since that time, I have watched the war against farm-fresh dairy evolve from something the government basically ignored (because there were so few people doing it) to the present day policy which is to harass and illegally shut down small dairy farms across the county essentially bankrupting them in the process.

Remember the old quotation from Gandhi?

We are clearly in the last phase of the war against raw milk and there is no doubt that the right for the consumer to choose healthy farm fresh foods will win. But there is still a long way to go.

This new phase of the raw milk war now involves consumers as well as farmers. Considered off-limits in the past, consumers are being harassed and threatened with trumped-up charges like allowing local farmers to deliver on their property.

Government officials are writing up phony cease and desist letters in the name of the FDA even where the FDA has absolutely no jurisdiction in order to frighten consumers away from procuring dairy from their own privately owned cows tended by farmers contracted with via herd share agreements.

Clearly these are desperate measures by a government that realizes they are losing the battle to scare consumers away from this healthy, nutrient-dense food.

In the early days of the war, government warnings that raw milk would make you sick and that those who drank it were playing Russian roulette with their health were enough to scare the majority of consumers away from seeking and trying it for themselves. With distrust of the government at an all-time high, these tactics are no longer working.

One gal new to farm-fresh dairy told me recently that if the government was against raw milk, that must mean she should drink it and that it was good for her!

With the old battle strategies ineffective, this new phase against raw milk involves trying to reason with consumers to dissuade them logically from consuming raw milk.   This “I’m one of you and here are my concerns” approach seems very real and sensible at first, but in reality, it is the propaganda snake simply shedding its skin and taking a new form all in the name of confusing the consumer into inaction.

Take a look at the slick, professional video below by “Food Poison Expert” and attorney Bill Marler. This short clip demonstrates this new approach to divert consumers away from raw milk very clearly. His website “Real Raw Milk Facts” even goes so far as to use the lingo of the Real Food movement.

Be warned if you are new to raw dairy. This tactic is just the same old raw milk propaganda repackaged in a more subtle and insidious way to infiltrate and fight the raw milk war from the inside and on the fringes of the Real Food Movement. Will it work?

Not a chance. Consumers are becoming way to savvy nowadays to fall for this type of baloney. But it is helpful to expose the new tools of war just the same.