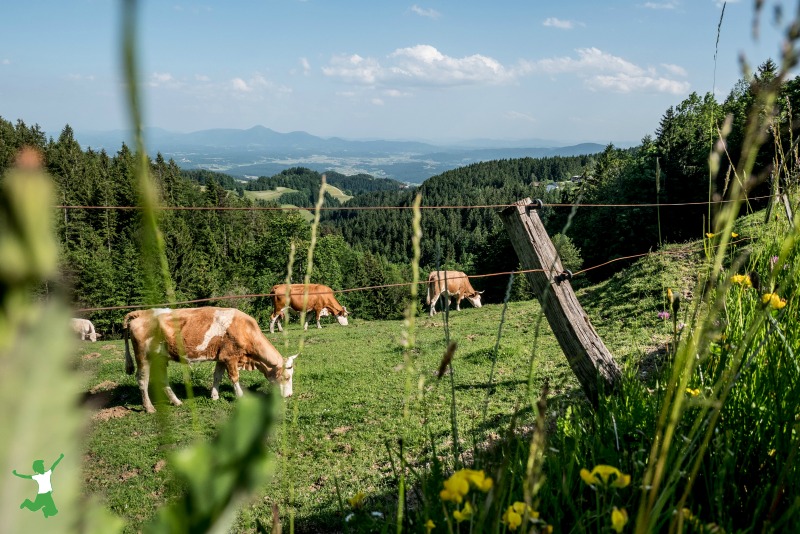 A raw milk study published in the June 2020 edition of the peer-reviewed journal Microbiome has caused a stir among the estimated 3% of the population that regularly consume unpasteurized milk.

After reading through the study, it is apparent to me that its purpose is clearly to “cut off at the knees” surging raw milk demand. Sales of unpasteurized milk around the United States have been particularly high in recent months. This is in stark contrast to the woes of the pasteurized milk industry widely publicized by the media.

With many communities in pandemic lockdown, consumers are more sensitive than ever to choosing the healthiest and most nutritious forms of the foods they eat. For example, children who drink raw milk are less prone to allergies and the development of autoimmune diseases in general.

The published Microbiome study in question takes a new tactic in attempting to instill fear into the raw milk drinking public as well as those interested in trying it.

As of this writing, unpasteurized milk for human consumption is currently legalized for sale in some form or fashion in dozens of states. Thirteen states have it legalized in retail stores and seventeen at local farms. In a number of others, raw milk is legalized for pet consumption or via cowshare arrangement only. Of the remaining states, active and persistent lobbying for legalization is ongoing.

Clearly, the “raw milk will kill you” argument used successfully for decades isn’t working anymore. Millions of people consume raw milk safely every single day across the United States and people are seeing it “in their face” on social media. Despite the widespread use, health incidents for raw milk drinkers are exceedingly rare … rarer, in fact, that foodborne illness from pasteurized dairy products!

Hence, a new ploy is being tried to keep the fear of raw milk in place and the percentage of people drinking it as low as possible.

This new fear tactic is smearing raw milk as a vehicle for transmission of antimicrobial-resistant genes (ARGs) into the human gastrointestinal tract.

The study also discounts the presence of probiotics in raw milk documented in several previous studies. (1)

It also warns about the apparent dangers of fermenting raw milk at room temperature into clabber:

Despite advertised “probiotic” effects, our results indicate that raw milk microbiota has minimal lactic acid bacteria. In addition, retail raw milk serves as a reservoir of ARGs, populations of which are readily amplified by spontaneous fermentation. (2)

Should raw milk drinkers beware and reconsider their habits based on this study?

From my perspective, this study is worthy of a Grade A eye roll ?, something that traditional foodies are very good at when it comes to research obviously funded to protect Big Dairy, a sacred cow oligopoly interested only in its own survival and profits and not the “public health”.

The smoking gun with this study is the type of raw milk the researchers sampled and tested.

Anyone who drinks raw milk knows that it is very important to seek out farms where the cows are grazing on grass and who are not subjected to antibiotics or steroids. This ensures that the milk these cows produce is high in probiotics and safe to consume and ferment at room temperature.

Conventional cows producing milk for pasteurization are typically confined 24/7 and subjected to a regular onslaught of medications. Hence, the raw milk from these cows would indeed be low in probiotics and potentially full of antimicrobial resistance genes (ARGs).

What type of raw milk did the researchers use for these tests? Not surprisingly, they are quite cagey about their sources. No brands are specifically mentioned so the farms can defend themselves with their own third-party test results.

In fact, very little is said about the raw milk samples at all, which means that the researchers are purposely trying to say as little as possible and just let fear and speculation fill in the gaps.

They go on to say that:

Retail raw milk samples were also obtained in other states from 3 independent purchases for microbiota profiling. (4)

Believe it or not, that is ALL that is said about the origin of raw milk samples used for the study.

Were they grassfed samples procured from small, pastured farms?

Were the raw milk samples from cows that were antibiotic-free?

If truly high quality, pastured raw milk was used in these samples (you know, the kind of raw milk people actually drink), the researchers would have definitely said so and documented the farms and/or retail sources very carefully in order to ensure the credibility of the data.

Because they said very little about the source of the raw samples used, you can only assume that it was not pastured raw milk from antibiotic-free cows…it was the kind of raw milk no one would ever drink anyway!

Move along raw milk drinkers. Nothing to see here in the Microbiome study! Just another “science for sale” study attempting to discredit higher quality, nutrient-rich, immunity supporting traditional foods and the sustainable production methods required to produce them.