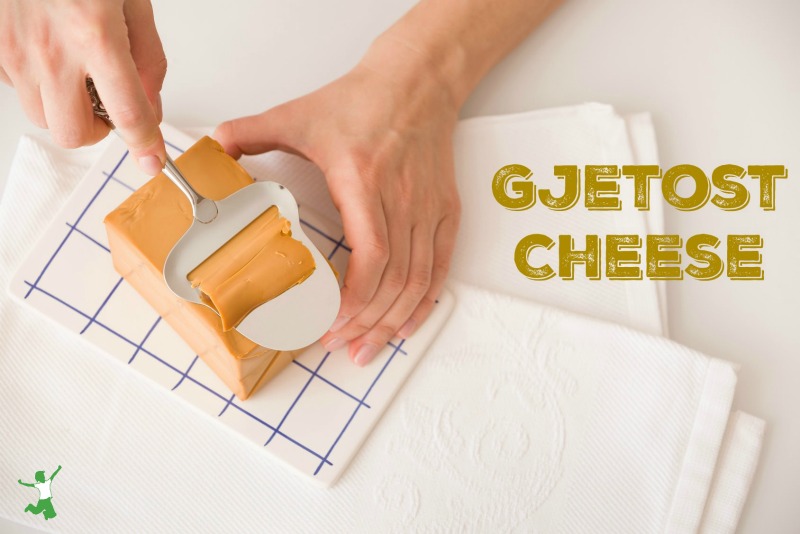 My friend Mary recently mentioned to me that she was drowning in whey.

She had a gallon or two of raw milk that had soured and she wisely decided to allow it to naturally separate on the kitchen counter. She then strained the clabbered milk into cream cheese and whey.

The raw cream cheese could be blended with a bit of maple syrup and strawberries to make a lovely raw spread for a morning bagel, but what about all that whey?

I suggested that some of the whey could be used for fermenting probiotic loaded vegetables and fruits such as beet kvass or sauerkraut. But, Mary said she had so much, there was no chance she would use all of it for that purpose.

In situations like this, use the extra whey to make traditional Norwegian gjetost cheese (pronounced “yay-toast”).

This simple, healthy cheese is made by boiling down whey for a number of hours until it is reduced to a quarter or less of its original volume. When the gjetost cheese is almost ready with the whey almost boiled down, you add some cream to enhance the smoothness and flavor. The color as it boils down gets darker and darker.

Believe it or not, that is all there is to it!

Gjetost cheese tastes somewhat like cultured butter with some cheddar overtones and can be served as a sauce for pasta similar to a creamy alfredo sauce.

You can also use gjetost cheese to flavor vegetables or enhance the flavor of soups.

The idea is to boil it down to the desired consistency for the appropriate culinary use.

You may use the whey from either cow or goat milk to make your gjetost cheese. Know that if you make it from goat whey which is the traditional way to do it, it will definitely taste a bit goaty. 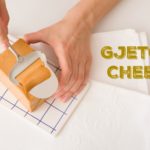 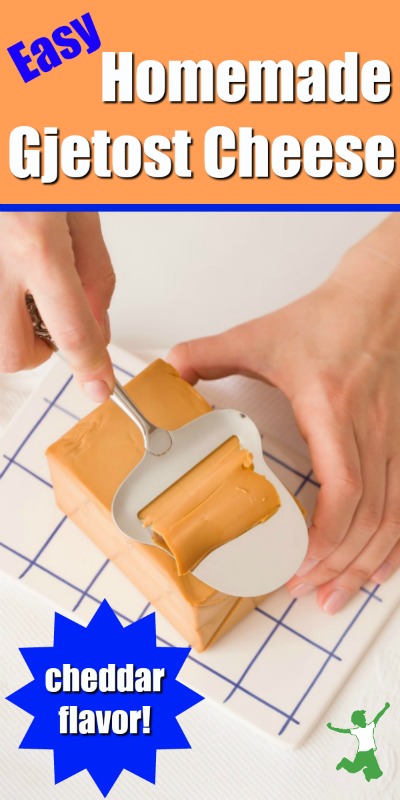