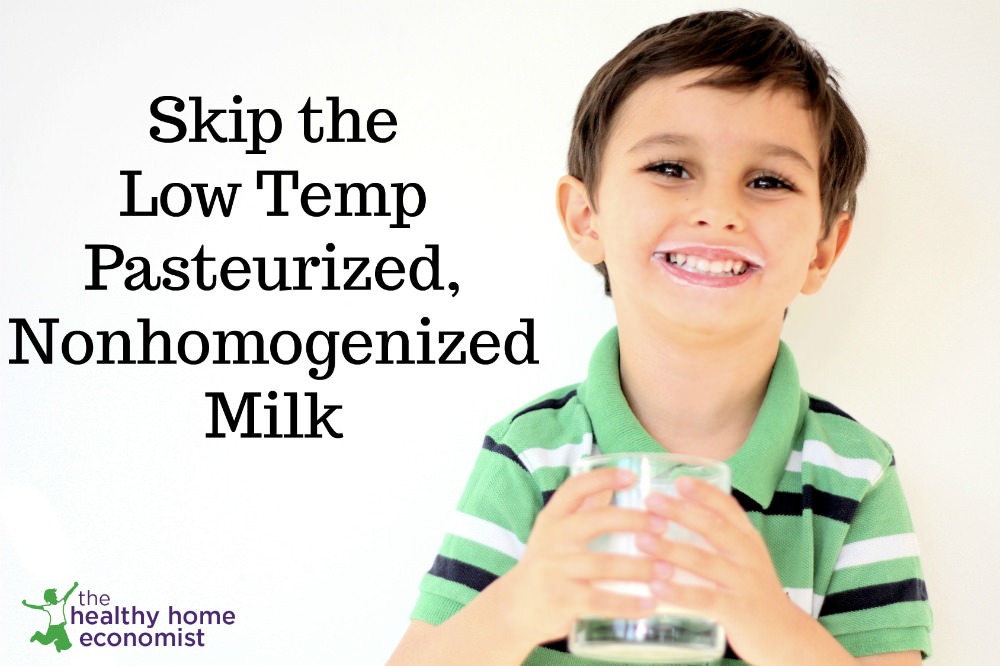 I just love weekly pickups for grassfed raw milk. The inspiration and information exchange between folks who are making it happen each and every day with nutrient dense food preparation in their home kitchens is something you just can’t get anywhere else.

At our local pickup earlier this week, my dairy farmer relayed an interesting story to me about one of his 12 grandchildren and her very first experience with cow milk.

This little gal was presented for the very first time with a sippy cup of grassfed low temp pasteurized, nonhomogenized milk to drink as her Mom was in the process of weaning her off breastmilk.   The child was already adept at drinking out of a sippy cup herself and so handling a sippy cup was not a new experience.

Without hesitation, she refused to drink from the sippy cup after an initial taste and turned her head away in rejection.

Undaunted, her mother next presented her with a sippy cup filled with raw, grassfed milk. It is important to note that the milk was from the very same dairy farm. The only difference is that one sippy cup had low temp pasteurized, nonhomogenized (cream top) milk in it and the other sippy cup had raw grassfed milk.

Same cows, same pasture, same everything except one sippy cup had milk that was low temp pasteurized and nonhomogenized.

Again, without hesitation, the little toddler grasped the sippy cup full of raw milk and happily began to drink!

My dairy farmer continued to explain that pets will make the same choice if you give them the option of lapping up low temp pasteurized/nonhomogenized milk versus raw milk.

Livestock exhibit similar instincts when it comes to feed as I’ve had many a farmer explain that animals always prefer the natural grain to any mix with GMOs in it.  Of course, if GMO feed is all that you offer, they will eat that, but given the choice, the healthier option is chosen with no hesitation.

We can learn a lot by observing how healthy children and animals make their food choices. Their instincts for what is best for them nutritionally and developmentally haven’t been lost and those virgin taste buds and sense of smell are highly sensitive to the food choices presented.

Scientific examination of the molecular structure of low temp pasteurized/nonhomogenized milk and raw milk provides evidence as to why children and animals will instinctively prefer raw milk. In an article written by Beverly Rubik Phd entitled Microphotography of Raw and Processed Milk she shows in visual form the striking differences between raw milk and milk that is processed at low temperatures and not homogenized. Note that frozen raw milk that has been thawed has the same beneficial properties with little loss in nutrition.

Clearly, even low temp pasteurization with no homogenization is a very damaging process!

I found this research by Dr. Rubik to be very helpful as I have always recommended to people who have the choice between low temp pasteurized, nonhomogenized milk that is 100% grassfed and raw milk where the primarily grassfed cows get a small ration of grain each day to always choose the raw milk.  The overall health of children on raw milk will beat the health of children drinking 100% grassfed low temp pasteurized/nonhomogenized milk in every instance I have observed.

Let’s take a lesson from the children.  They are so much wiser than we think. Raw milk beats low temp pasteurized/nonhomogenized milk every single time.

Are You a Milk Moonshiner?