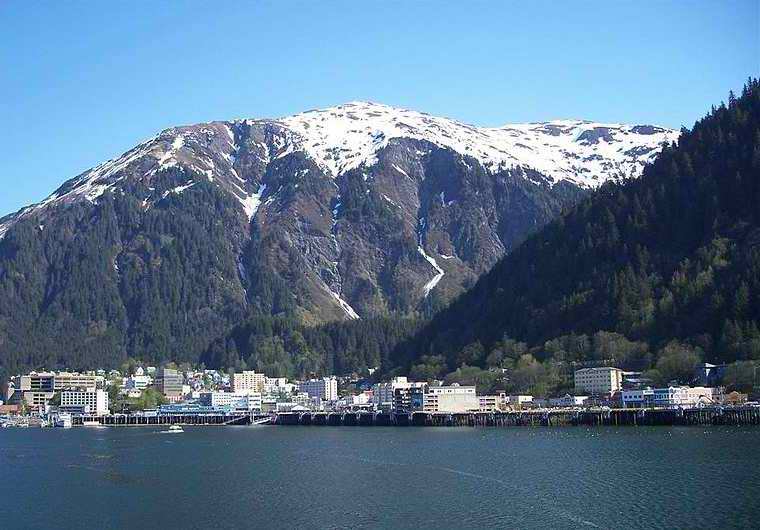 I’ve been at the Wise Traditions 2012 Conference in Santa Clara, California for the past 4 days and have one day to go before I fly home to sunny and hopefully much warmer Florida.

While here, I’ve listened to many life changing presentations from a variety of experts many of which I will be blogging about in the coming weeks.

Possibly the very best part about a conference like this, however, is the one on one conversations you have with like minded people from all over the world that just bowl you over.

Here’s the conversation that takes the cake for me at this year’s Wise Traditions:

Yesterday, as I was walking by the room where the Children’s Program takes place, a man holding his young son called out to me.

I turned around and walked over and he introduced himself as Howard.  Howard said that he really enjoyed the YouTube videos posted on my blog and thanked me for taking the time to film them for the benefit of others just learning the Traditional Diet “ropes” so to speak.

I told Howard that I appreciated his kind words and asked where he was from.

Howard said that he was from Juneau, Alaska and worked in the tourism industry.  I said, “Wow, isn’t that a coincidence”- my family was just in Juneau this past summer on holiday.

I then told Howard how beautiful Juneau was and how much we enjoyed our time there – hiking to the Mendenhall Glacier and having a snowball fight at the top of Mount Juneau. 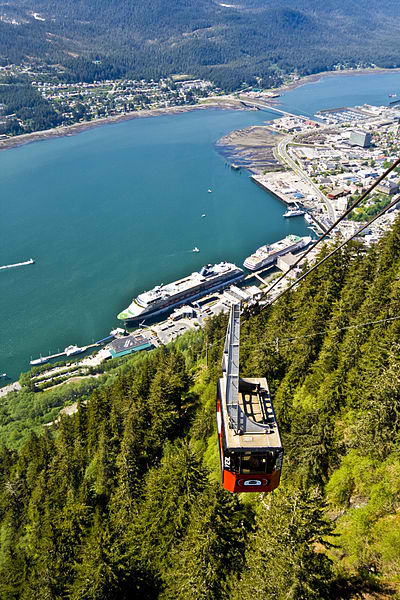 Howard then told me that he actually works at the top of Mount Juneau where the tram stops for those who ride it to the peak to enjoy the view.

Dumbfounded, I told Howard that is exactly where my family went – we took the tram up to the tourist center and hiked along the Mount Juneau trails until we came to a huge snow field where we could have our do or die family snowball fight.

Howard told me that we probably walked right past him as he works in the tourism center taking photographs.

A little later that day, I suddenly remembered that one of my children had actually been photographed by a man at the tram tourism center.  Talking to my middle son on the phone a few hours later, he reminded me that yes indeed, his photo was taken by a man and his image projected onto a computer screen so his picture looked like it had been taken with a polar bear!

Later that day, I ran into Howard again and confirmed that yes, he was in fact the photographer taking those fun pictures of the children as they walked through the tourism center.

So, here I was at the Wise Traditions Conference in California, running into a raw milk drinker from Juneau, Alaska that I had already actually met and spoken to just a few months before!

How weird is that?

Raw milk drinkers are everywhere my friends, even at the top of a mountain in a sparsely populated state where raw milk is probably more expensive and tougher to obtain than almost anywhere else in North America!

Earth to USDA and FDA:  Might as well deal with reality.  Raw milk drinkers have reached critical mass. Continuing to try and snuff out raw milk with your fascist tactics is futile.  Use your ever dwindling resources on the real criminals, not our farmers and consumers simply choosing to consume what is arguably the very first nutrient dense food to be consumed by civilized humans preceding even agriculture!