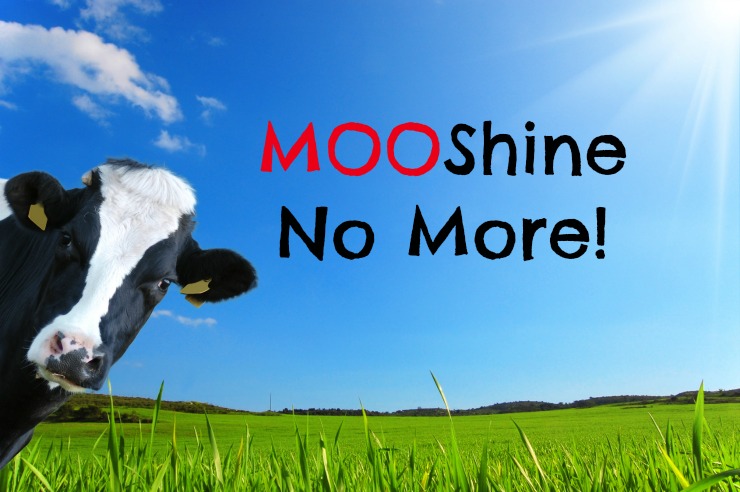 Times are a-changin’ my friends.

Yes, West Virginia! The state with the most draconian, anti-raw milk laws in the entire United States!

The controversial legislation, which provides for legal access via herdshare agreements, has delighted many in the pro-raw dairy community. Previously, West Virginia was known as the state with the strictest anti-raw milk laws. Prior regulations not only prohibited the sale of raw milk for human consumption, but also for animals. Contractual distribution via herdshare agreements and even giving raw milk away were also illegal!

If West Virginia has now legalized raw milk, it can certainly be legalized anywhere.

The Governor’s signature on SB 387 comes on the heels of a disappointing veto last year. Predictably, the powerful and well financed dairy lobby worked hard to defeat the bill at that time using dead body type scare tactics that have worked for decades to keep the profit power in the hands of a few large corporations.

Interestingly, these national dairy groups, the National Milk Producers Federation and the International Dairy Foods Association, did not raise much of a ruckus with the bill this year. The Farm-to-Consumer Legal Defense Fund (FTCLDF), which provided funding in support of the bill, reports that the FDA did show up to testify against SB 387.

The FDA testimony did nothing to reverse the momentum to finally legalize the most traditional, basic, and nutritious of foods that has nourished humankind for millenia even prior to the advent of agriculture.

No doubt the supporters of SB 387 who flooded the governor’s office with calls to “please sign this bill” made all the difference. Nearly zero public opposition to the bill was probably a factor in the governor’s quick signature as well.

How to Get Raw Milk in West Virginia

In addition, if any illnesses related to the consumption of raw milk occur, they must be reported. Rules pertaining to herdshares may be put in place by the Commissioner of Agriculture, but are not required. The proposed rules must be approved by vote of the full legislature.

Only a Handful of States Are Still Anti-Raw Milk

Only seven states, Montana, Hawaii, Nevada, New Jersey, Louisiana, Iowa, and Delaware, currently (and inexplicably) outlaw raw milk entirely to the detriment of its citizens and local economies. Canada is out in left field too. Not only is raw milk illegal for sale in Canada, but people who drink raw milk from cows living on a farm they own are also at risk from the law.

This makes even less sense when you consider that Canada is a member nation of the British Commonwealth and that Queen Elizabeth drinks her milk raw going so far as to have bottles of it delivered to her grandsons Princes William and Harry while they were students at Eton. Raw milk must not be that dangerous after all if the future King of England drank it as a child, eh?

With the passage of SB 387, hopefully these few states and our neighbor to the north will be encouraged to reverse course on antiquated laws that fail to recognize the basic economic right of consumers to access the healthy food of their choice from local farms in their community.

Congratulations to all who made SB 387 happen after years of hard work.  The healthy children of West Virginia who will be raised once again on raw, whole grassfed milk as a result of your efforts thank you in advance!

7 Steps to a Traditional Foods Way of Life