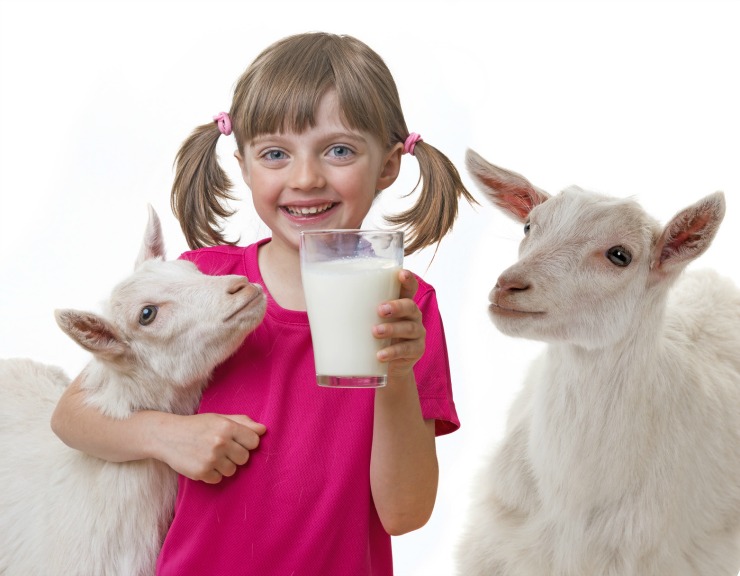 Raw milk safety is a hotly contested topic these days within the health food community.  The truth is that CDC data proves the safety of this most nutritious and traditional of foods as analyzed and published by researcher Dr. Ted Beals MD in a 2011 edition of the Wise Traditions Journal.

WASHINGTON, DC June 22, 2011:  Data gleaned from U.S. government websites and government-sanctioned reports on foodborne illnesses show that the risk of contracting foodborne illness by consuming raw milk is much smaller than the risk of becoming ill from other foods, according to research by Dr. Ted Beals, MD, appears in the Summer, 2011 issue of Wise Traditions, the quarterly journal of the Weston A. Price Foundation.

“At last we have access to the numbers we need to determine the risk of consuming raw milk on a per-person basis,” says Sally Fallon Morell, president of the Weston A. Price Foundation, a non-profit nutrition education foundation that provides information on the health benefits of raw, whole milk from pastured cows.

The key figure that permits a calculation of raw milk illnesses on a per-person basis comes from a 2007 Centers for Disease Control (CDC) FoodNet survey, which found that 3.04 percent of the population consumes raw milk, or about 9.4 million people, based on the 2010 census. This number may, in fact, be larger in 2011 as raw milk is growing in popularity.  For example, sales of raw milk increased 25 percent in California in 2010, while sales of pasteurized milk declined 3 percent.

“Using government figures for foodborne illness for the entire population, Dr. Beals has shown that you are about thirty-five thousand times more likely to get sick from other foods than you are from raw milk,” says Fallon Morell. “And with good management practices in small grass-based dairies offering fresh unprocessed whole milk for direct human consumption, we may be able to reduce the risk even further.”

“It is irresponsible for senior national government officials to oppose raw milk, claiming that it is inherently hazardous,” says Dr. Beals. “There is no justification for opposing the sale of raw milk or warning against its inclusion in the diets of children and adults.”

According to Pete Kennedy, president of the Farm-to-Consumer Legal Defense Fund, “Where raw milk is concerned, the FDA has an agenda apart from protecting the public health. The agency wants to restrict and discourage the sale of unprocessed dairy products. This will have the effect of denying freedom of choice.”

“Every time there is a possible connection between illness and raw milk, government officials issue dire press releases and call for bans on raw milk sales,” says Fallon Morell. “However, these numbers fail to justify the government opposition and prove what we’ve known all along, that raw milk is a safe and healthy food.”

Raw Milk Pathogens, What You Should Know, by Dr. Ted Beals MD

How to Drink Raw Milk Even When Unsure of Your Source

Letter to the Journal Pediatrics: Not All Raw Milk Created Equal