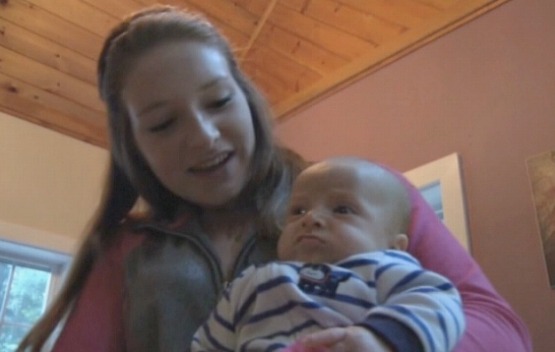 Mind Games Doctors Use to Get Parents to Vax