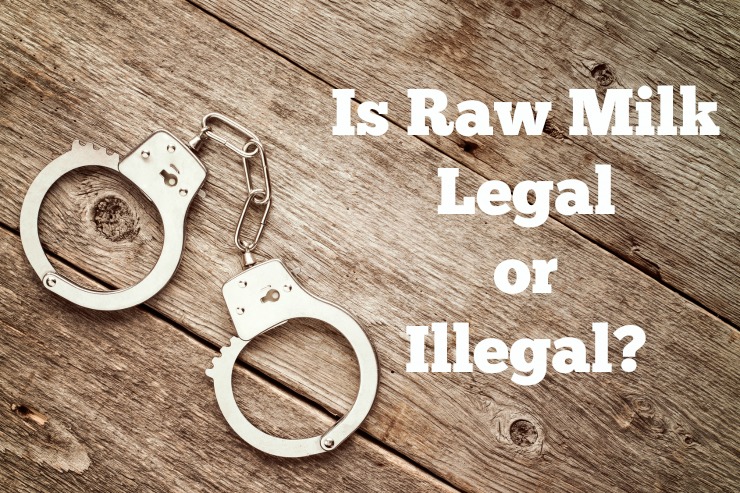 Raw milk, sometimes referred to as real milk, is becoming increasingly available throughout the United States and around the world. 42 states have legal access to raw milk either at the farm, in a retail store, or via herdshares. In areas where raw milk is still illegal, activists continue their efforts to educate consumers and government officials. This educational process first and foremost identifies the benefits of raw milk consumption. In addition, citizens actively lobby about their right to access this most basic and ancient of nutrient-dense foods for themselves and their families.

The Irony of Laws Against Raw Milk

It’s shocking to realize that some states in the United States have legalized marijuana not just as medicine, but for recreational use. And yet raw milk – the food that nourished humanity for millenia – is still illegal in some areas!

Canada’s laws against raw milk are just as perplexing. The Queen of England sent bottles of raw milk to her grandsons William and Harry while at boarding school. Her son, Prince Charles, has won raw cheese competitions in the UK. Despite this, raw milk is illegal and cannot be accessed by most citizens living in this British commonwealth country! Certainly if raw milk is good enough for the future King of England, it’s good enough for the common folk, don’t you think?

In Australia, access to raw milk has all but disappeared due to several cases of food borne illness in recent years. This is striking as more serious and widespread issues with illness linked to the industrialized food system have not resulted in the banning of a food.  It’s almost as if the government sensationalized these cases as a convenient way to prohibit access to raw milk by the ordinary citizen.

The worldwide dairy industry is a powerful monopoly with just a few companies calling the shots. While there are dozens of brands of milk and other dairy items, these brands are all owned within enormous conglomerates that make billions of dollars in revenue each year.

For example, Dean Foods, one of the largest controlling interests in the United States, markets milk and dairy products using over 60 brand names including the following:

The diversity of brand names used to market processed milk confuses the consumer into thinking there are “choices” and “competition”. Nothing could be further from the truth.

Why is Raw Milk Illegal?

There is little to no competition for the consumer’s milk dollar, except from small family farms that produce raw milk!

Raw milk by its very nature cannot easily be commercialized or distributed through the industrialized food system. Hence, Big Dairy hates raw milk and raw milk farms because they can’t get a piece of the action. Armies of highly paid lobbyists representing the dairy industry are sent out to twist the arms of bureaucrats to unjustly terrorize and harass family farms that are successful in meeting the growing consumer demand for fresh, nourishing raw milk. In addition, highly paid “experts”, again paid by the dairy industry, regularly testify about the “dangers of raw milk” to the public before state legislatures. These efforts are designed to keep elected representatives from voting to increase access to raw milk. This despite intense pressure from grassroots consumer groups.

The good news is that these aggressive measures by the dairy industry to reverse the growing popularity of raw milk are failing. Consumers are starting to win access even in previously raw milk hostile states. The typical method of legalization is by allowing purchase at the farm or via herd shares. Some states allow the sale of raw milk when it is labeled for pet consumption only. Very few states allow the purchase of raw milk at retail in stores. This keeps the dairy industry happy because inconvenient raw milk access keeps popularity in check.

Where Can Raw Milk be Obtained Legally?

The answer to this question depends on where you live! This raw milk map is regularly updated by the Farm-to-Consumer Legal Defense Fund. It is a good place to start to investigate the law pertaining to raw milk and dairy for your particular state.

If you discover that raw milk is legal where you live, then you can check for availability via the Real Milk Finder.

In Europe, this interactive map identifies the location of over one thousand raw milk vending machines.

I have personally found that the best way to find raw milk in a particular location is to ask around! Health-conscious folks who live in the area are a good place to start. You can meet these types of people at locally owned health food stores or wellness related community events. I have yet to fail in finding raw milk quickly and easily anywhere I travel both in the United States and abroad. 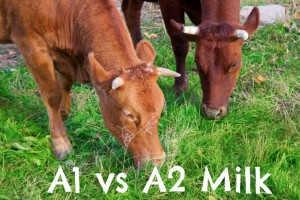 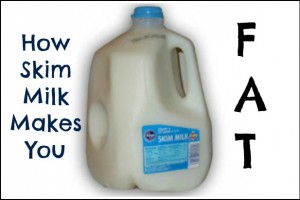 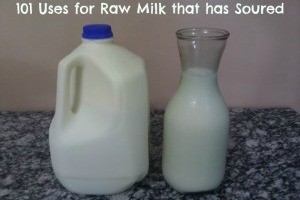