You are here: Home / Sweeteners / 8 Reasons to Avoid Agave (and what to use instead) 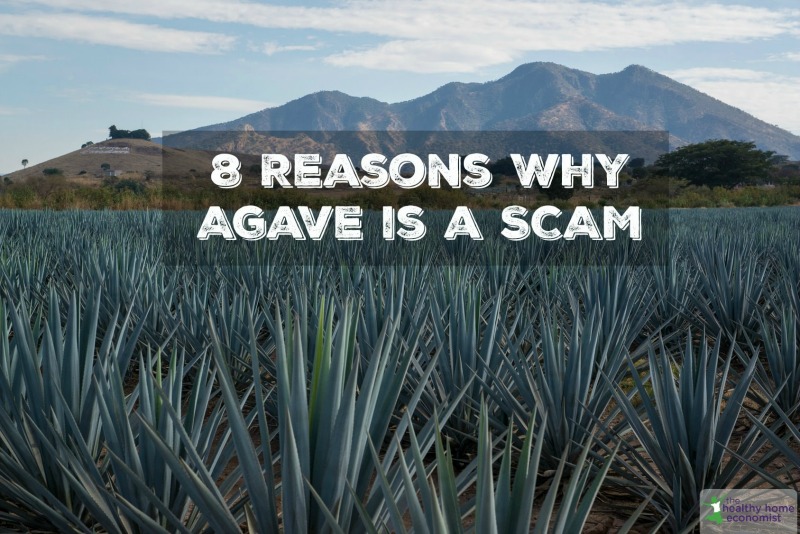 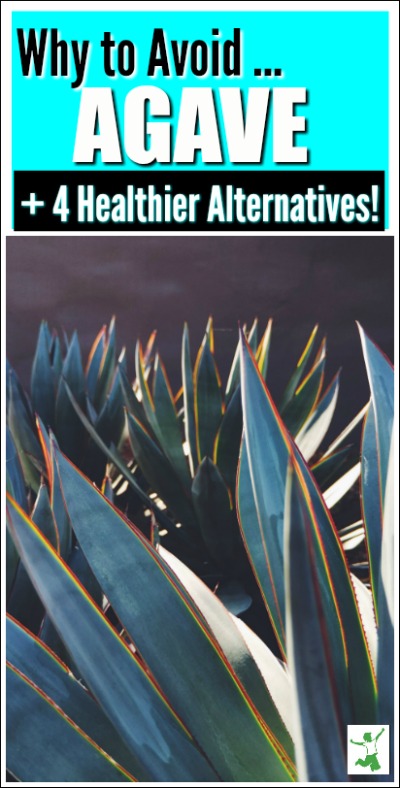