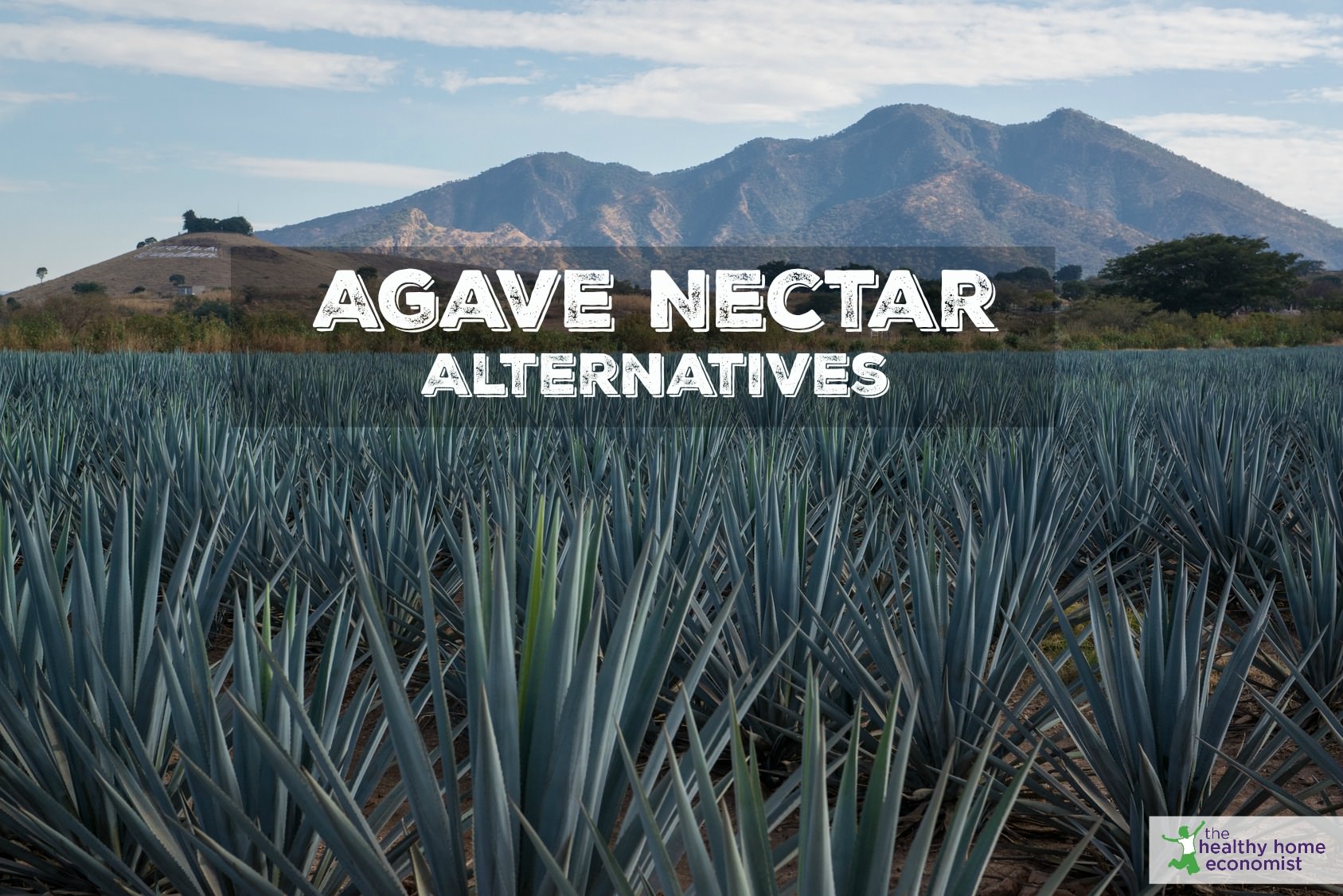 Agave nectar has taken the health food world by storm over the past few years. Touted as a healthy, natural, low glycemic sweetener that is helpful for those with blood sugar issues, in truth, agave nectar is nothing more than another highly processed sweetener with no redeeming nutrient value whatsoever.

The list of problems with agave nectar is long. Below is a brief compilation.

The bottom line? Agave syrup is a man made sweetener with no beneficial or redeeming qualities whatsoever.  Period.

Coconut sugar, also referred to as coconut palm sugar, is a truly natural, low glycemic alternative to agave nectar. Made from the sap of the coconut palm, coconut sugar is a source of minerals, vitamin C,  B vitamins, and some amino acids. This sweetener is also available as jaggery.

It is a highly sustainable sweetener contrary to rumors against it swirling on the internet.

The glycemic index of 2 TBL of agave is about 30 whereas coconut sugar is slightly higher at 35. The good news is that coconut sugar is not super high in fructose like agave. As such, it will not primarily contribute to fat tissue storage and high blood triclycerides.

It seems that coconut sugar vs agave is truly a wonder sugar. It does not overly stress the pancreas nor the liver such as what would happen with cane sugars and agave, respectively.

Of course, moderation is key as with the use of all natural sweeteners including a herbal substitute like stevia. For those with caloric content, no more than 3 TBL per day (or 5% of total calories) is a good rule of thumb. Any more risks a depressive effect on the immune system for a day or two.

The brand of coconut sugar I buy uses low temperature processing  that simply involves evaporation of the sap from the coconut blossoms into crystals. Evaporation temperature is about 100F for an hour or two. As a result of this low temperature, enzymes remain intact.

Other brands of coconut sugar boil the nectar down to crystalize it, so check labels carefully or contact the manufacturer first if you desire raw coconut sugar.

Coconut sugar is mildly sweet and has no coconut flavor. It can be a healthy addition to any of your traditional dessert recipes!