Healthy Home Economist / Archives / Sweeteners / Xylitol: Not as Sweet As It’s Cracked Up to Be 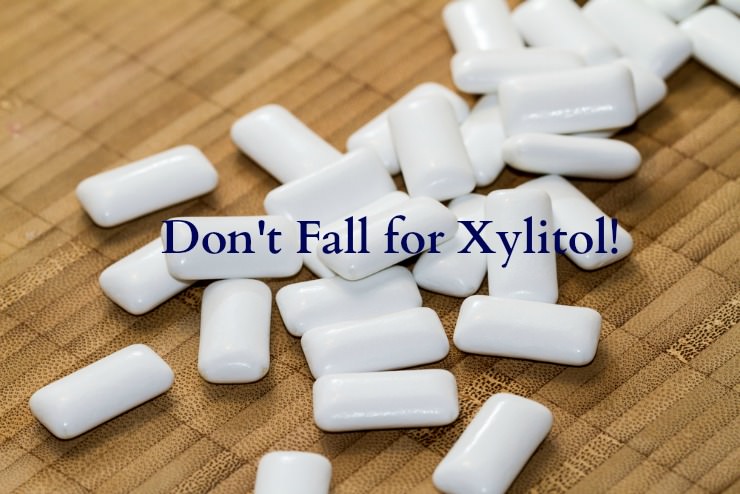 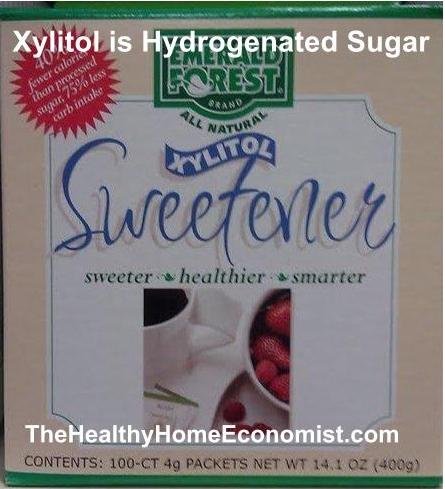 It is true that xylitol is a naturally occurring substance. However, manufactured xylitol is another matter entirely. Food manufacturers produce it using the industrialized process of sugar hydrogenation. In order to hydrogenate anything, a catalyst is needed. In this case, Raney nickel is used which is a powdered nickel-aluminum alloy. (1, 2)

Two Pieces of Xylitol Gum Can Kill a Rat?

According to unpublished lab tests, approximately 1.65 grams of xylitol kills a 100-gram rat half the time. 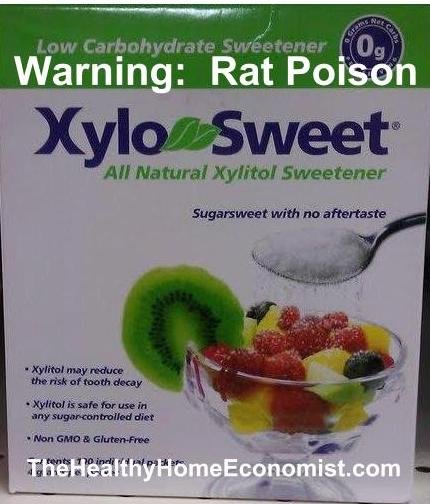 There is evidence that this popular sugar alcohol can indeed help encourage a healthy balance of beneficial bacteria found in the ear canal and sinus cavities. Products like this incorporate xylitol for this purpose.

A therapeutic dose can help resolve infection in these areas quickly with no medication required.