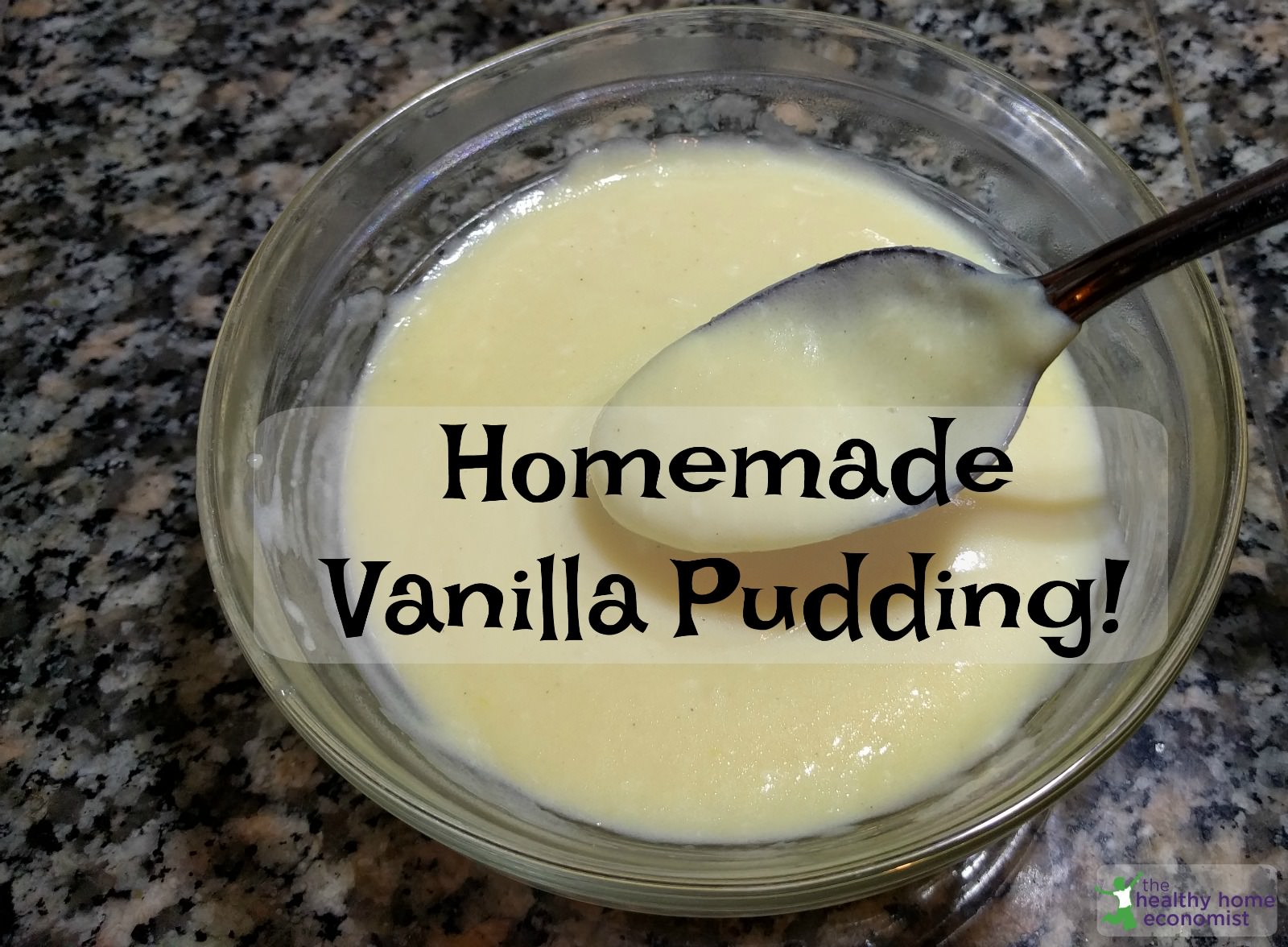 Whatever you do, skip those pudding boxes from the supermarket. They are nothing but white sugar, GMO corn starch, artificial colors and flavors plus preservatives. 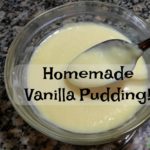 Organic cornstarch or arrowroot powder may be substituted for the flour.