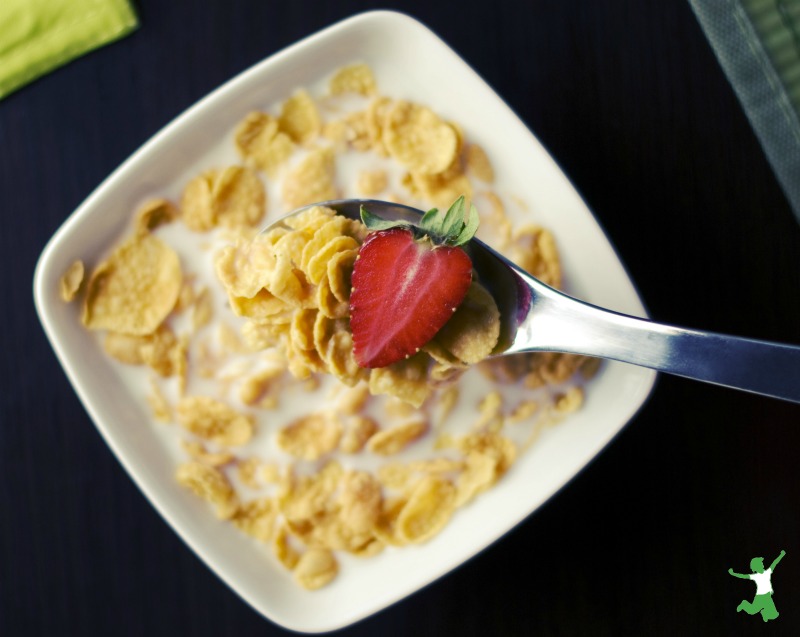 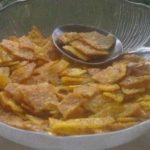 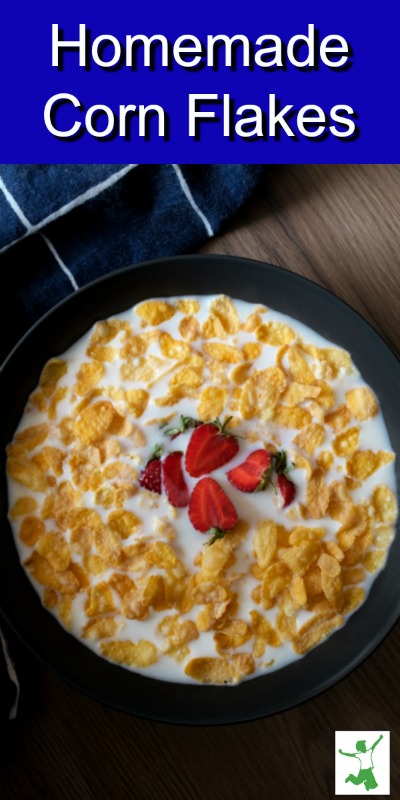 How to Cook Oatmeal the Right Way (+ VIDEO)