The Specific Carbohydrate Diet (SCD). Better than GAPS or AIP? 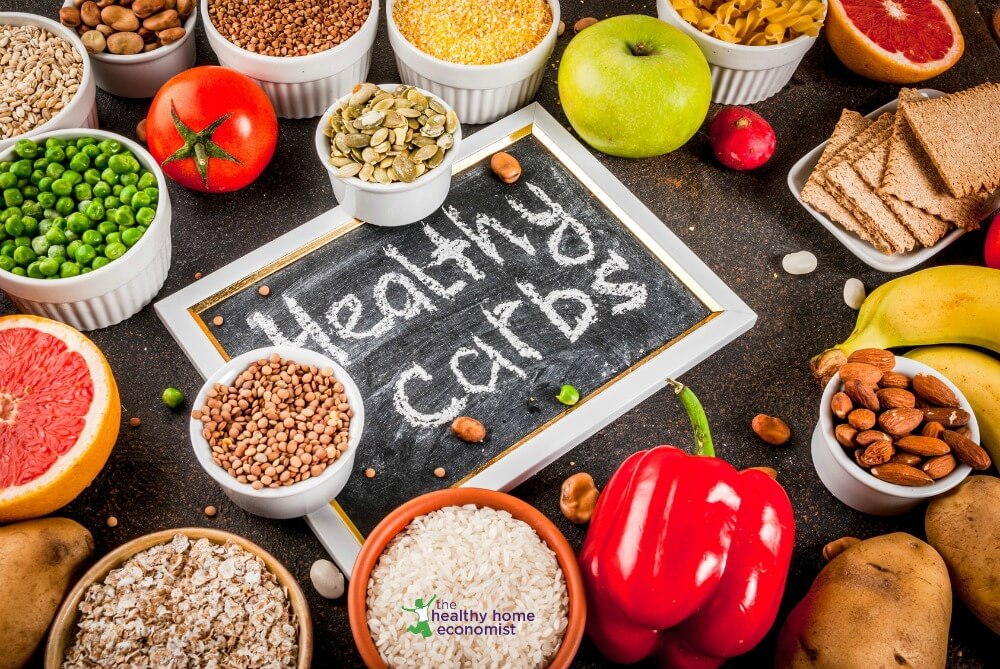 When it comes to gut healing diets, GAPS and Autoimmune Paleo are probably the best known. A similar and much more established protocol in scientific research is the Specific Carbohydrate Diet, frequently referred to by the acronym SCD.

The Specific Carbohydrate Diet actually served as the original basis for the GAPS diet developed by Dr. Natasha Campbell-McBride.

The book Breaking the Vicious Cycle gives the most detailed insight into what this healing diet is about and how it compares to other options.

History of the SCD Diet

The SCD diet is no newbie when it comes to people trying to figure out a drug-free way to heal degenerative, modern diseases. Indeed, this gut healing protocol goes back a hundred years to a time when doctors still often looked at non-surgical, drug-free ways to help their patients.

At its heart, SCD is a nutrient-dense diet that is free of grains and extremely low in sugar, including lactose. Dr. Sidney Haas, a pediatric gastroenterologist, developed it in the 1920s as a treatment for Celiac disease.

In 1987, biochemist Elaine Gottschall published the book Breaking the Vicious Cycle, after her daughter’s inflammatory bowel disease (IBD) improved with use of the SCD. The book remains a popular read today by many people researching holistic methods for resolving intestinal woes.

The basis of SCD primarily revolves around its categorization of carbohydrates.

Carbohydrates, like fats and proteins, come in many forms. Most people are familiar with the dangers of simple, refined carbohydrates. These foods, including sugar and white flours, contain little fiber and other beneficial nutrients. They break down rapidly in the body, triggering rapid insulin spikes with subsequent crashes that can lead to all manner of health problems over time.

At the other end of the spectrum is long, complex chain carbohydrates. Examples include disaccharides, polysaccharides, and oligosaccharides. Just like refined carbs, these substances can pose significant digestive challenges for some individuals when consumed.

Dr. Sidney Haas noted the difficulties that those with digestive ailments suffered when consuming certain types of carbohydrates. The continual aggravation of the gut from these foods prevented healing and exacerbated symptoms.

Thus, the diet he developed that was later popularized by biochemist Elaine Gottschall recommends only monosaccharides. All disaccharides and most polysaccharides are excluded (such as linear or branch-chained multiple sugars or starches).

The Specific Carbohydrate Diet is supplemented by homemade yogurt fermented for 24 hours to free it of lactose, a disaccharide not allowed in the SCD. Properly fermented yogurt supplies the beneficial flora to rebalance the gut environment as pathogenic strains are slowly eliminated.

Note that almost ALL yogurt at the store including organic brands is NOT fermented for a full 24 hours. Thus, any yogurt consumed on SCD is likely made yourself or obtained from a small grass-fed dairy.

Other fermented foods are fine as long as the food itself is legal prior to culturing.

In a sense, the SCD is a “starvation diet,” but not for the person on it – although most people following it most definitely lose weight.

Instead, it focuses on withholding the food sources for pathogenic and other problematic residents of the digestive system. This eventually reduces their numbers to the point where beneficial flora can recapture the dominance of the gut environment.

Over time, the person on the SCD experiences powerful detoxification of the body due to the elimination of these microbes.

What is the main source of food for gut pathogens? Complex carbohydrates, so those are what has to go.

One challenge with the SCD diet is, unlike some other diets with easy to follow and clear guidelines, the allowed and not allowed food list is quite long, and at times, has surprising inclusions and exclusions. While it takes a little time to sort out all the do’s and don’ts, it is a far less restrictive diet than many other health recovery programs available, since instead of eliminating entire food groups/families (other than grains), it generally eliminates only particular foods.

Notable illegal foods include all grains including pseudo-cereal grains such as buckwheat, quinoa, teff, and amaranth. Thus, SCD is a gluten-free diet albeit a highly restrictive one.

All starchy flours such as arrowroot, tapioca, and cassava are disallowed as well. This includes flours that are high in beneficial resistant starch such as green banana and plantain flour.

SCD disallows any types of teas that stimulate the immune system. This includes the herb Pau d’Arco, which features prominently in another gut-healing protocol known as the candida diet.

Note, however, that the ripe fruit of bananas/plantains is legal given that the resistant starch converts to monosaccharides during the ripening process. Honey is also permitted. (2)

Research on the Specific Carbohydrate Diet

The SCD diet is one of a few that has significant scientific backing behind it, especially for treating inflammatory bowel diseases (IBD) such as Crohn’s, ulcerative colitis, and IBS.

This is likely because it has been around for nearly a century giving it time for objective studies to emerge.

One study found SCD to be an effective treatment for some people suffering from IBD. The improvement came from the diet’s ability to change the intestinal luminal environment, specifically the intestinal microbiome.

If following the SCD changes the microbiome significantly and/or reverses some of the dysbiosis reported in patients with IBD, this may be a low-cost intervention to induce and maintain remission with little or no known adverse reactions. (3)

Dr. David Suskind, a gastroenterologist at Seattle Children’s Hospital, conducted the research to answer the question of whether diet alone can treat Crohn’s and ulcerative colitis (UC).

His answer following his team’s research?

Dr. Suskind’s groundbreaking research published in the Journal of Clinical Gastroenterology in 2018 demonstrated that diet alone can indeed bring pediatric patients with active Crohn’s and UC into clinical remission.

This changes the paradigm for how we may choose to treat children with inflammatory bowel disease. (4)

Hopefully, these promising studies will encourage more doctors to push for dietary instead of drug-based approaches to fixing severe and seemingly intractable intestinal ailments.

SCD first caught on because Dr. Sydney Hass had good success with it, even at a time when our understanding of why was decades away. It continues to have staying power because many people benefit from it.

How does it compare to more recent protocols such as Gut & Psychology Syndrome (GAPS Diet)?

In some ways, SCD is similar to GAPS through the exclusion of all grains, pseudocereals and non-fruit sugars. They also both permit honey and ripe fruit as the only sweeteners.

But there are also a number of key differences.

In terms of food, the big difference between SCD and GAPS is dairy products. Dairy, at the right time and the right forms, plays an important part in the GAPS program. Also, GAPS is meant as a multi-year diet that eventually allows people to transition back to a fuller, traditional foods diet.

The SCD tends to be a lifelong commitment, and in its general format, doesn’t address issues of how food is raised and prepared. The focus is almost exclusively on what kind of carbs does a particular food contain.

However, this omission is forgivable because Dr. Haas devised the SCD prior to World War II before the routine farm use of pesticides, herbicides, and antibiotics/steroids. In addition, most people still consumed minimally processed foods at that time.

One other diet worth mentioning is AIP (autoimmune paleo) and how it compares with SCD.

In a nutshell, they are also very similar.

AIP is often referred to as Paleo on steroids, but it is mostly just a more restrictive form of the Paleo diet. It eliminates a wide variety of foods that are possible autoimmune triggers such as nightshade vegetables including potatoes, peppers, and tomatoes. Eggs are also not recommended. (5)

With regard to sweeteners, only honey and fruit are legal on SCD. However, AIP also allows the disaccharides coconut palm sugar/syrup as well as maple syrup in moderation.

Thus, in some ways, AIP overlaps with SCD but is even more restrictive, albeit for a shorter time than SCD. Once a person heals, transitioning to a regular Paleo diet for life is recommended.

SCD vs Keto and Paleo

When following a Paleo or Paleo-Keto diet, a number of traditional complex, starchy foods are permitted, but not on SCD. Someone could take a Paleo Keto diet and make it SCD without that much modification compared to transitioning from a Standard American Diet.

For example, cassava flour and sweet potatoes are permitted on Paleo and even some forms of Keto if the total carb intake per day remains in the target range.

Which gut healing diets have you tried? Which worked best for you?

(5) They WHYs Behind Autoimmune Protocol: Eggs

Is Your Vitamin C the Real Deal or a GMO Wannabe?