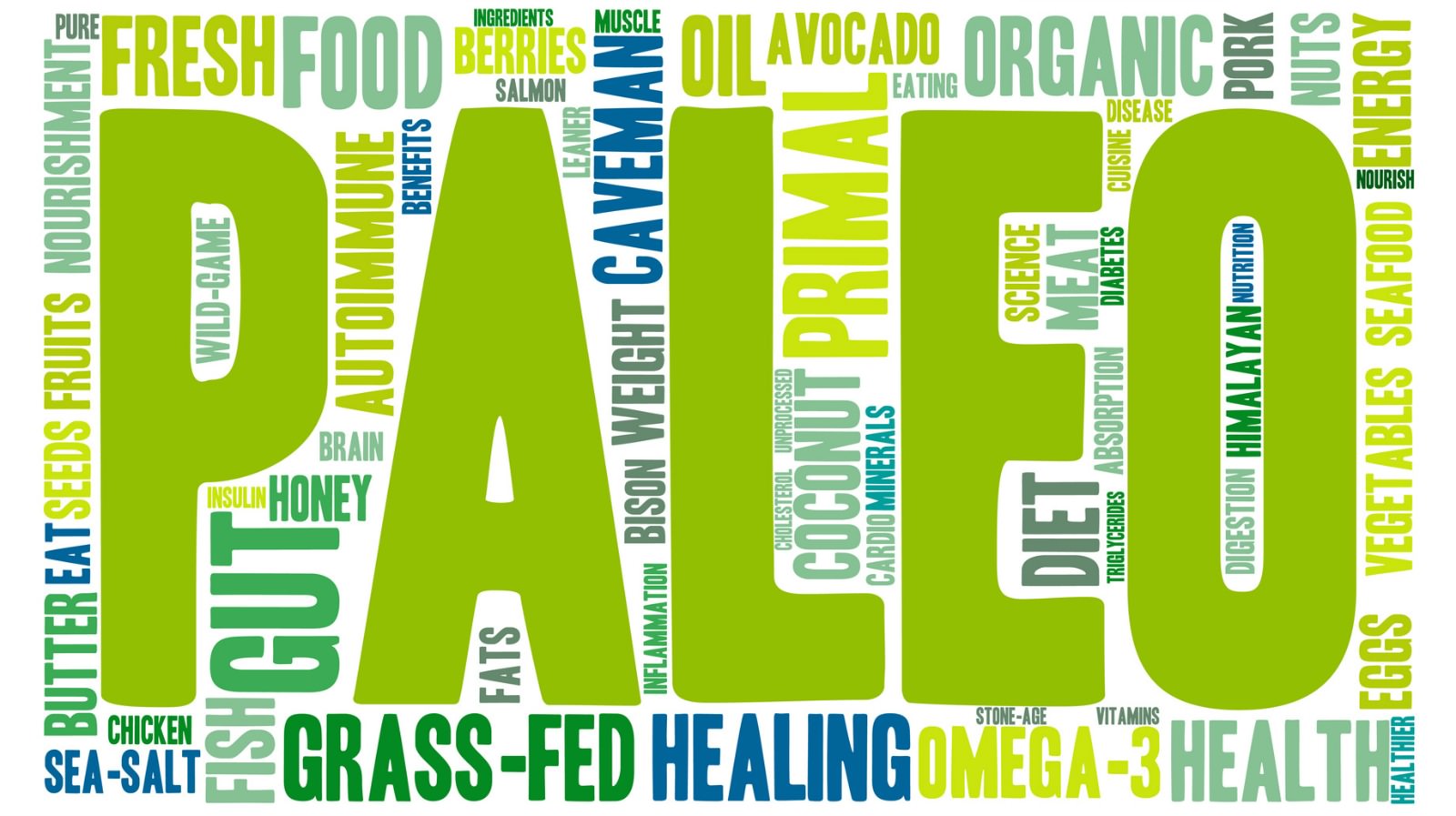 Despite the many grain free recipes on this blog and my frequent admonition to eliminate refined grain based carbs from the diet and limit even properly prepared grains to a moderate level, I don’t choose to eat paleo or primal.

I especially don’t want my children to eat this way.

My reasons are pretty straightfoward when it comes to Paleo. They are more subtle with regards to Primal.

Paleo Diet – Misguided from the Get Go

The Paleo Diet as written by Loren Cordain can be quickly dismissed as unhealthy because it makes a number of wild claims that are completely unsupported through close examination of Traditional Societies as studied and documented by Dr. Weston A. Price in his book Nutrition and Physical Degeneration.

For starters, he says that wild animals are low in fat, but buffalo fat is more saturated than even beef fat from domesticated cattle.

He recommends canola oil as a source of omega-3 fatty acids, yet most canola oil is deodorized during manufacturing which destroys these delicate fats. It is almost always of GMO origin.

Cordain extols the virtues of lean meats but Traditional Man prized the fatty, cholesterol rich liver and other fatty cuts.

Perhaps Cordain’s most ridiculous suggestion of all is to rub flax oil on meat before cooking. Flax oil should never be cooked as it turns rancid and would be toxic and carcinogenic to consume!

His recommendation against grains and all starchy root vegetables (tubers) goes against discoveries of grains in the ashes and pottery of some of the most primitive humans and widespread use of tubers by many Traditional Societies. For example, ancient hunter-gatherers ate oats as confirmed by archaeological evidence.

Finally, his claim that primitive man did not consume salt is just plain baffling. Just because a salt shaker wasn’t on the dinner table doesn’t mean that salt was not consumed via other methods!

Ashes from salt rich marsh grasses were added to food in African tribes. Salt rich blood from hunted game was used in food preparation after being carefully collected.

In the final analysis, there isn’t a whole lot of paleo in The Paleo Diet!

With so many misguided recommendations in the book as a whole, embarking down the path of the Paleo Diet is clearly fraught with a clear and present danger to health!

Primal Diet – Traditional But Is It Optimal?

My reasons for not eating Primal, however, are a bit more subtle.

Folks who eat Primal typically base it on the book The Primal Blueprint by Mark Sisson. The diet excludes all cereal grains and recommends against all conventional dairy although raw dairy is considered acceptable. Saturated fat and natural cholesterol are rightfully embraced as health supporting. Learning how to make bone broth is advised.

In essence, the Primal Diet does indeed recommend a way of life and eating that is in harmony with Traditional Wisdom and following this approach to eating can be a healthy choice for some.

Remember though, that only a few Traditional societies didn’t eat grains. The vast majority did! Hence, unless you are of Eskimo or Masaai heritage who ate a carnivore diet, it is best to be eating your grains.

As an example of Primal eating not being a good long term choice, let’s examine the case of the former Fitness Editor for this blog, Paula Jager CSCS, who used to eat Primal for several years. She was even featured on Mark Sisson’s website in 2011 as an example of newly minted 50 year old in amazing physical condition. Indeed, Paula eats extremely well and works out religiously. She’s gorgeous!

However, back in 2015, Paula made the decision to go back to eating traditionally prepared, gluten free grains for health reasons. I know several other women who went back to grains due to failing thyroid health after several years eating Primal or Paleo. Women beware! I have not observed a single woman do well on this type of diet for more than a few years, particularly those with children or those who are perimenopausal or menopausal.

Why is eating traditionally prepared grains ultimately a better approach than Primal?

Not All Traditional Diets Are Created Equal

In Dr. Price’s travels, he noted that some Traditional Societies were healthier and had more excellent physical form than others.

For example, during Dr. Price’s travels in Africa, he examined several five cattle keeping groups:  The Maasai of Tanganyika, the Muhima of Uganda, the Chewya of Kenya, the Watusi of Ruanda, and the Neurs tribes on the western side of the Nile near the country of Sudan.

These groups were largely carnivores with their diet consisting primarily of blood, meat and milk.  Fish was also eaten by some.  The liver was highly priced and was consumed both raw and cooked.

Grains, fruits, and vegetables were consumed in small amounts.

These largely carnivorous tribes were very tall with even the women averaging over 6 feet in height in some tribes. All these tribes had marvelous physiques and perfectly straight, uncrowded teeth.  Six tribes had no dental decay whatsoever.

On the other extreme, Dr. Price also examined largely vegetarian tribes such as the Bantu. This agricultural group’s diet consisted primarily of sweet potatoes, corn, beans, bananas, millet and sorghum. A few cattle or goats were kept for meat and milk and frogs, insects, and other small animals were also consumed.

These tribes were dominated by their carnivorous neighbors and they did suffer from low levels of dental decay – about 5-6% of all teeth.

The final African group Dr. Price researched were the Dinkas.   The Dinkas followed  a truly mixed diet of whole foods without the tendency toward the extremes of the carnivorous Maasai or the agricultural Bantu.

While not as tall as the primarily carnivorous, cattle herding groups, they were physically better proportioned and had greater strength.

Dr. Price’s close study of these African groups convinced him that the best Traditional Diet – one that encourages optimal physical development in children – consisted of a balance of properly prepared whole grains along with animal foods (especially fish), and not tending toward extremes in either direction.

This is surely one of the most important lessons from Nutrition and Physical Degeneration.  Avoiding of extremes particularly when it comes to the diet of growing children, is the best and most wise approach when their optimal development is the goal.

So while I am not against eliminating grains in the diet particularly when a temporary period of gut healing is called for (such as with the GAPS Diet), the long term optimal way of eating is a balanced one that includes grains as described and noted by Dr. Price.

Giving Credit Where Credit is Due