Baked Chips as Bad or Worse Than Fried 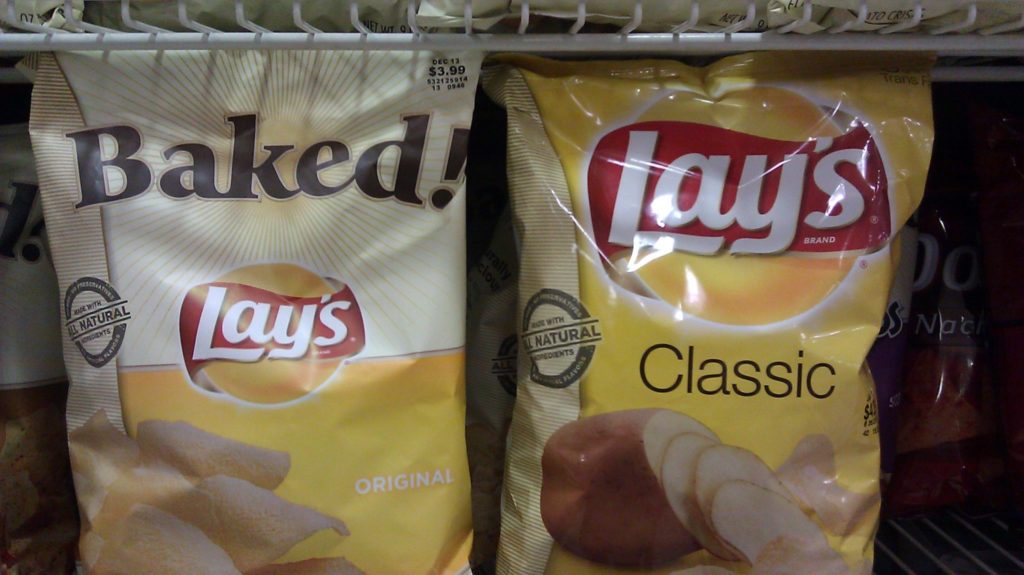 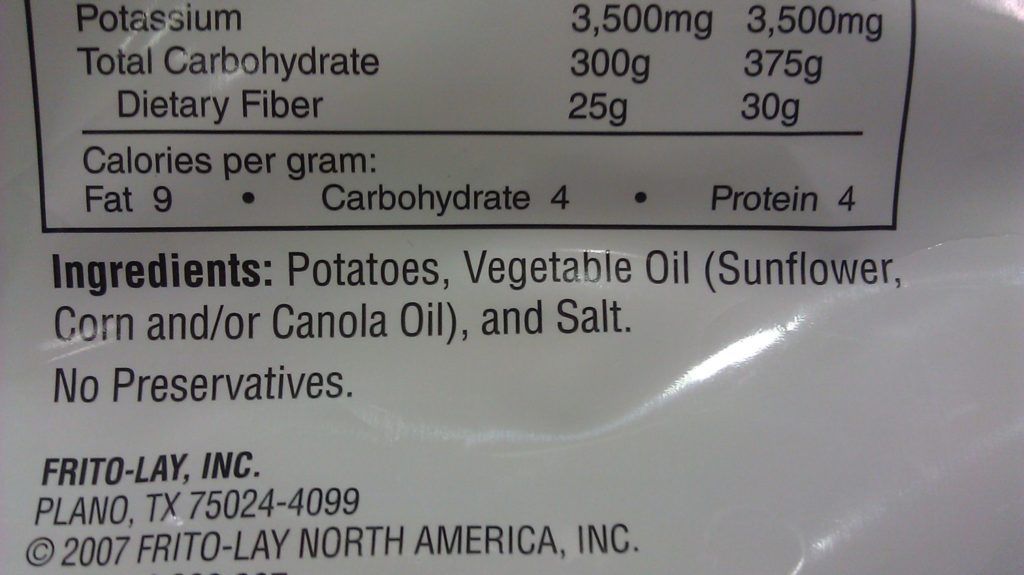 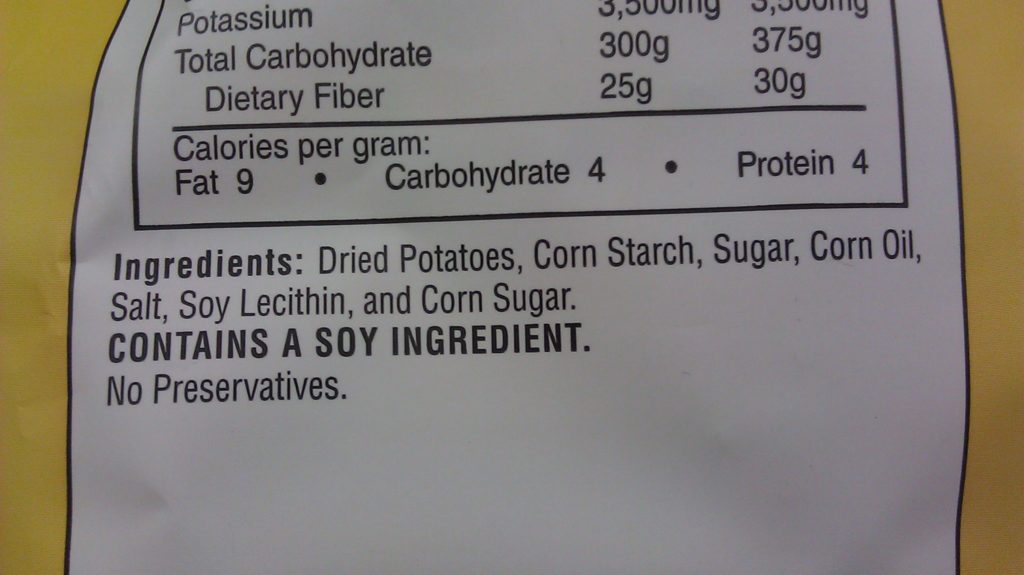 Why Milk Is Not Just for Baby Cows