Summary and review of the Harcombe Diet and whether a person eating Real Food alone with no gimmicks can really lose weight without counting any calories. 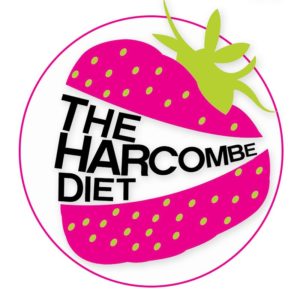 Are these sound bites part of a new McDonald’s marketing blitz? Or some other dietary fad set to fool the masses?

Actually, they are neither. They are online blurbs for The Harcombe Diet, whose author Zoe Harcombe PhD, who has spoken as the keynote speaker at the International Wise Traditions Conference.

This Real Food based diet is outlined and expanded upon in 4 supplementary books:

But where did this diet come from? What does it teach and say about food? And does it actually deliver on what it promises?

Inspiration for The Harcombe Diet

Many diets come from scientific research. Examples include the DASH diet and coconut oil diet. Others come from observation of population groups such as the Mediterranean diet and Paleo. Still others come from the clinical experience of a medical practitioner such as the bone broth diet or the GAPS diet. Others are based on conventional pseudo-science such as the DASH Diet. Most are simply fad diets trying to make a quick buck. The Dukan diet is one example.

The Harcombe diet is different than these. It appears to come from personal experience married to scientific inquiry, with a bit of traditional nutritional wisdom mixed in.

According to Zoe Harcombe herself, the Harcombe diet came about as the result of:

Zoe Harcombe has a PhD in public health nutrition and hails from Britain. So when reading her site or writing, expect to enjoy some British English idioms, measurements, and more!

The diet she developed has three main goals:

In her view, these are the vile triumvirate that undoes our ability to achieve health.

At first glance, there are a LOT of good things to say about this diet and its general principles. The site states that “the diet is about eating real food and ditching fake food. You won’t be counting calories, or points, or carbs, or starving every other day, or 2 days a week. You won’t be eating less – full stop. You’ll be eating better.” In an age of food-phobia and yo-yo diets, I loved this perspective. (2)

So, what can you eat on this diet? Well, it depends. Harcombe breaks up the diet into three parts (phases), like many diets that seek to help people transition from ill health and illegitimate foods back to better health and eating habits.

Also note, Harcombe is a prolific writer. Her work includes multiple books, including free PDF downloads, a many years old blog with a large number of entries, a website, and more.

Three phases of The Harcombe Diet

As mentioned above, the Harcombe diet includes three phases. The first phase is in many ways similar to GAPS and a number of other healing diets. It essentially restricts carbs temporarily to help the body heal. Note that this healing protocol differs from others in that it includes gluten-free grains.

Below is phase one in a literal nutshell. It lasts only 5 days. (3)

Examples of allowed meals include:

Breakfasts can be: bacon & eggs; omelettes; Natural Live Yogurt; brown rice cereal (available from the gluten-free sections of supermarkets; porridge oats (made with water – milk is avoided for Phase 1 as it’s a common Food Intolerance)…

This is eating as we should eat – real food – in satiating quantities.

This phase only has 3 rules. Follow them for as long as you need to lose weight. (4)

1) Don’t eat processed foods.
2) Don’t eat fats and carbohydrates at the same meal.
3) Don’t eat foods that cause your cravings.

Rule number two stands out, and here we see one area that the Harcombe diet diverges from traditional diets.

Instead, she advocates something more similar to Trim Healthy Mama and some other food combining protocols. There is some evidence that for people with impaired metabolic function or other conditions, such an approach shows promising benefits and results. At the same time, many people don’t find this restriction practical, especially in a larger family.

This phase continues indefinitely as a weight management plan. The three rules recommend the following guidelines. (5)

Such an approach is fairly common among dietary protocols trying to help people move from the SAD – Standard American Diet (or in this case British!) diet to real foods. They also give room for the reality that trying to eat a perfect diet all the time actually tilts the odds toward failure, not success.

What the Harcombe Diet says about Food and Health

Similar to the DASH diet, one area a lot of modern diets are weak in is dealing with the quality of the recommended foods. As far as I could tell, I did see some information related to food quality – the need for pastured meats, free-range eggs, organic and local vegetables, and the like in Harcombe’s dietary recommendations.

She also recommends against factory foods like soy milk and gives unpasteurized (raw) milk the thumbs up. (6)

I didn’t see much information about proper preparation, though I did find Harcombe dealing at length with all the problems MODERN processing and food preparation has foisted upon us, especially all the chemicals and additives and other junk put into the food supply. She even sings the praises of liver, “ This is why I describe liver as the most nutritious food on the planet.” (7)

Note that not all of Ms. Harcombe’s suggestions are actually healthy even though they are Real Food based. For example, she doesn’t seem to understand the importance of proper grain preparation. In one recipe, she suggests pulsing raw oats in a food processor and then and mixing with yogurt for an “oatmeal smoothie”. Eating raw grains especially oats that are very high in phytic acid is absolutely devastating to the digestive tract.

Harcombe directly deals with the cholesterol and fat lies spoonfed to the populace at large. In her ebook “20 Diet Myths Busted”, number seven is “Cholesterol is going to kill you. ” Thirteen is “Saturated fat causes heart disease.” Wow!

Fourteen gets even better, “Butter is bad and we should be eating man-made margarine instead!” The Diet Dictocrats overseas must really love this lady!

I tried to find out who influenced Harcombe’s views on nutrition but came up with no clear leads. Regardless of where she is getting her views, it is great to see someone on the other side of the pond taking the popular dietary myths to task. (8)

Harcombe also points out the major problems with our imbalanced fat intakes (omega-3 and 6) and so many other good things. She takes on the WHO madness on red meat and holds nothing back when criticizing mainstream nutritional advice. (9)

She also provided me with a wonderful quote that she pulled from the pages of history.

For a modern disease to be related to an old fashioned food is one of the most ludicrous things I have ever heard in my life. Peter Cleave, Surgeon Captain, (1906-1983)

Safe Results with No Gimmicks

In a world of red meat, fat, and cholesterol hatred, Harcombe is a welcomed and well informed dissenting voice.

Her dietary recommendations are not that far off a traditional foods diet, and she shows herself an ally against the modern mass hysteria over saturated fat, cholesterol, and real traditional foods.

The food combining, as I mentioned, does seem to benefit some people even though not traditionally based. For others, it doesn’t seem to be necessary or beneficial, so your mileage may vary.

If you choose to give the Harcombe Diet a try, know that it is a safe approach to weight loss that will likely improve your health by several notches in the process. 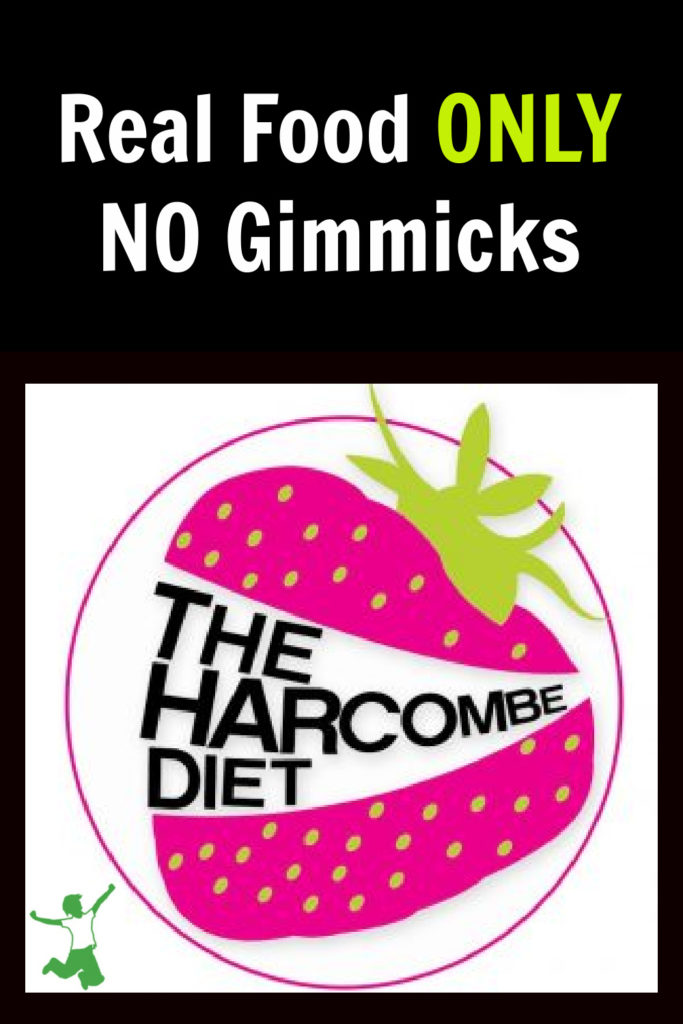