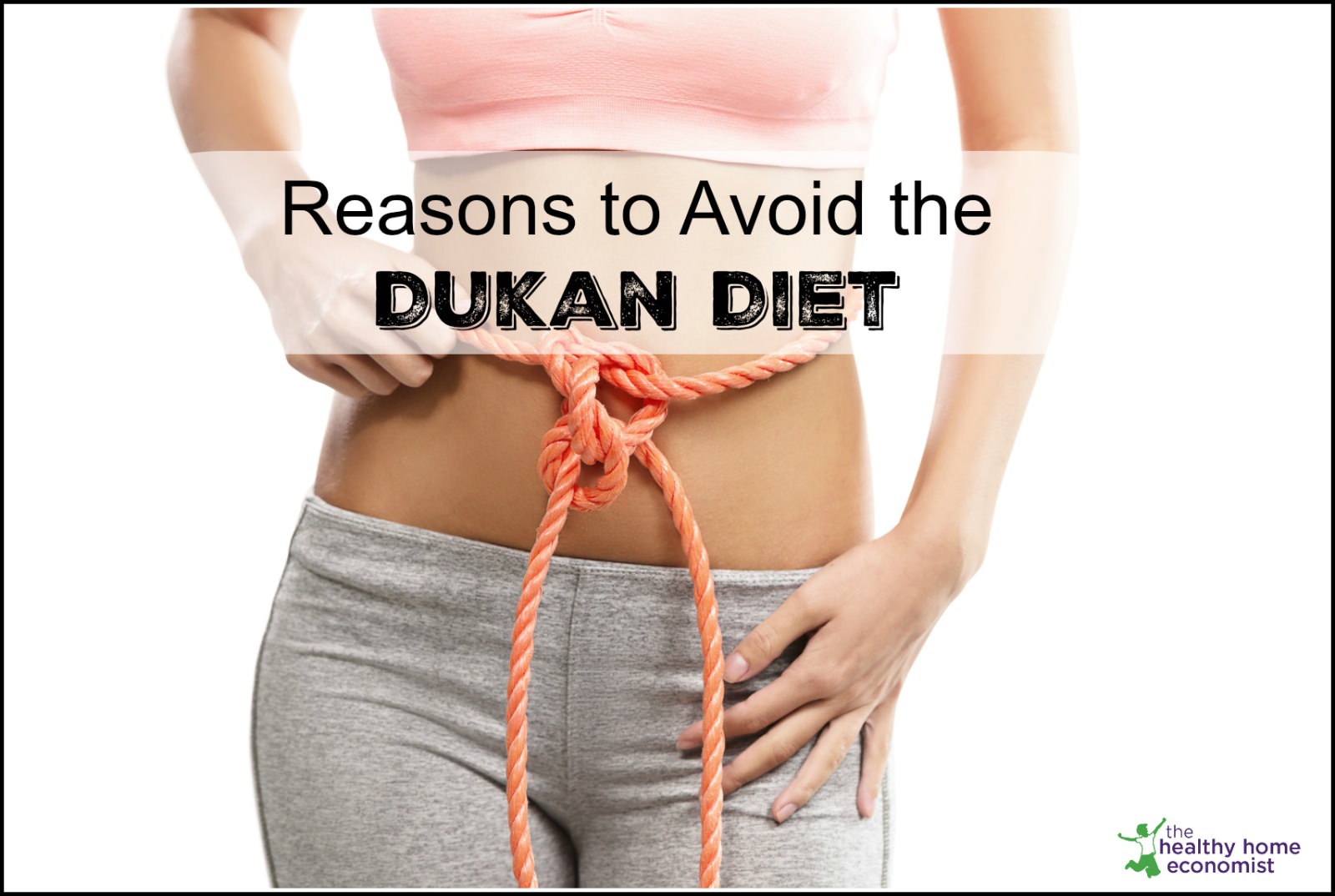 Only days before the royal wedding between Prince William and Kate Middleton, the Dukan Diet took center stage as the weight loss protocol the future Princess of Wales and her mother were using to prepare for the big day.

Dr. Dukan has promoted his method of eating for over 3 decades. It is only in recent years that the popularity of his diet has surged in Europe and now America.

What is the Dukan Diet?

In a nutshell, the Dukan Diet is the Atkins diet minus the fat with lots of oat bran. So, essentially lots of protein and fiber.

How any low-fat diet could be considered French is beyond me! The French are well known for their slimness and lower heart disease risk compared with other Western countries. This despite the inclusion of liberal amounts of butter and cream in their delectable cuisine. Being far removed from where their food comes from is why consumers get so easily snowed with the notion that low-fat equals weight loss. For example, livestock farmers know that feeding skim milk to pigs fattens them up in a hurry!

The Dukan Diet consists of a four-step program which promises quick weight loss that stays off forever. Weekly cycles include large amounts of water, protein-rich foods and oat bran, no fruit, some wine and dessert, and a few vegetables. Only 20 minutes of light exercise each day is recommended.

Like other diet fads, the Dukan Diet has no research to back up the premise of its four-step program. Certainly, no traditional cultures ever ate this way!

Just because a medical doctor designed it does not make it medically sound or even safe!

One interesting aspect of this diet is the restriction of fruits and vegetables. Perhaps this is why so much oat bran is included in the program. All that protein constipates the system so a strong fiber is necessary to clear out the digestive tract in a hurry!  No doubt, the increased frequency of trips to the bathroom from all that oat bran contributes to the rapid initial weight loss. This isn’t permanent weight loss, by the way!

Will the Dukan Diet stand the test of time? The unsustainability of a high protein, low carb, low-fat diet makes it highly unlikely. In addition, the diet reportedly includes little variety, so the chances of devotees straying to more satisfying foods such as veggies cooked in butter and full-fat ice cream, yogurt, and cheese seem high.

Although wrong on many fronts, the British Dietetic Association has pegged the Dukan Diet correctly: one of the five worst diets of 2011. Even France’s National Agency for Food, Environmental and Work Safety identified the Dukan Diet as risky.

Hopefully, Ms. Middleton dropped this diet right after the “I do’s”. With its alarming restriction on blood stabilizing, hormone normalizing fats, the Dukan Diet is clearly not an appropriate way to eat for a lady expected to produce strong heirs to the British throne!

If the realization that the Dukan Diet is a fad has you depressed, fear not. There are a number of ways to drop pounds safely while eating real food in ratios that have stood the test of time all over the globe. Here are links to more information on some of these various protocols: