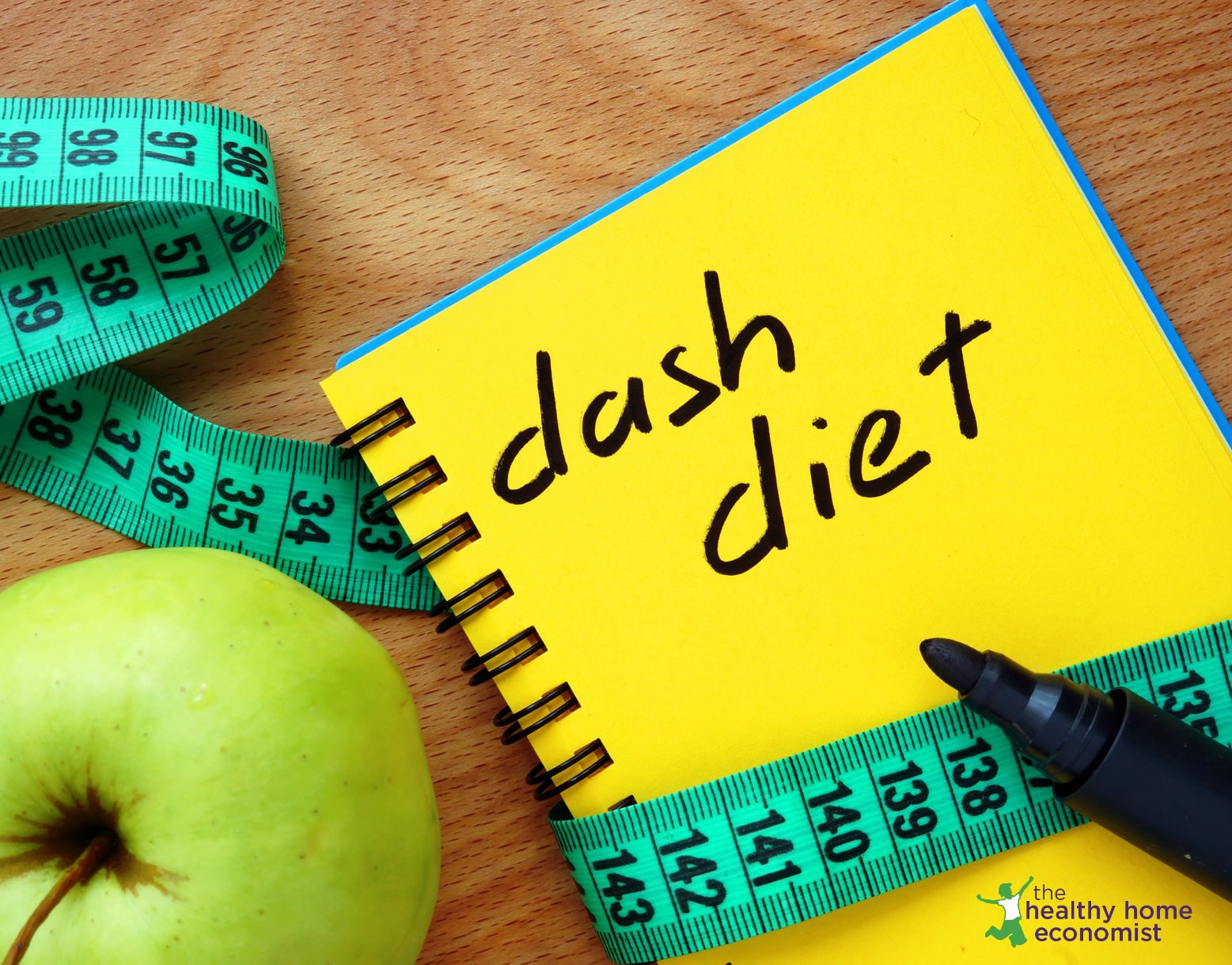 Every year, US News releases a ranked list of the best and worst diets. Dozens of news outlets and websites immediately pick up and share the list with millions of readers. What diet consistently wins the number one slot? Which is hailed as the “best overall diet” for human health? The DASH diet.

So what is the DASH diet? Is it actually good for you? And how does it stack up against traditional and real food protocols like the Harcombe Diet and the 21 Day Bone Broth Diet?

What is the DASH Diet?

DASH stands for “Dietary Approaches to Stop Hypertension.” In short, it is a modern diet trying to solve modern diseases. Thus, it comes right out of the “cholesterol is bad and saturated fat will give you heart disease” playbook. The diet claims to aim to reduce sodium intake while increasing the consumption of foods that are rich in nutrients like potassium, calcium, and magnesium.

A virtual Who’s Who of conventional medicine promotes the DASH diet:

Note, some of these groups such as the American Heart Association spearheaded the unjustified smear attacks on coconut oil and other healthy fats. In addition, they heavily promote dietary or pharmaceutical guidelines (like statins) that do immense harm to millions upon millions of people. Drug-induced dementia anyone?

Shockingly, this diet receives high endorsements even though advocates admit that its recommendations are outdated.

The original DASH diet research was not originally designed for weight loss, and was relatively high in refined grains and starchy foods, since it was based on the prevailing nutrition “wisdom” of the mid-90s. (1)

Is the nutritional “wisdom” of the new century any better though? In my view, not really.

So what are some of the problems with DASH? And why does it appear to help people in various studies and trials?

First, it doesn’t consider the quality of the foods consumed. As noted above, they once happily recommended highly processed grains. Now, they instead encourage MASSIVE amounts of modern whole grains, with no attention given to the preparation of growing conditions. Sure, let’s trade hypertension for hyper-indigestion and a host of other problems like metabolic syndrome and more! And … toss in a healthy dose of gut destroying glyphosate for good measure!

The fruit and vegetable recommendations are overall okay, except they make no mention of the kinds of fruits and vegetables or the quality. Some people don’t tolerate certain vegetables like nightshades very well. Also, the importance of consuming local, organic, or similar quality fruits and veggies is unmentioned. This despite the fact that they are far more nutritious and don’t promote overall toxicity levels. In addition, the diet makes no mention of which raw vegetables should be cooked before consuming to avoid thyroid problems or kidney stones. These include such favorites as broccoli and spinach to name a few.

The anti-fat/cholesterol comes to the full show with the DASH recommendation for lean meats only, especially fish and poultry. No mention of the huge health benefits of Vitamin K2, organ meats and homemade bone broth when nose to tail eating is pursued as practiced by all healthy traditional cultures.

DASH demonizes all salt, refined or not with no mention that the whole form of mineral-rich sea salt offers many proven health benefits.

Nuts and seeds get a good nod, but no word about proper preparation to maximize nutrient absorption and prevent reactions.

What do these some good, mostly bad DASH dietary recommendations mean for calorie intake and meal planning?

Part of the reason diets like DASH, especially the weight loss version, can produce decent short term results is because of the calorie restriction components. (4)

Unfortunately, calorie restriction is a mixed bag when it comes to long term weight loss. As Stephen Guyunet explores in his excellent book, The Hungry Brain, maintaining a healthy weight involves far more than merely consuming a particular number of calories. There are complex biological controls involved. If a weight loss protocol does not address them properly, short term weight loss can transform into long term, even more recalcitrant, weight gain.

So What is the DASH Diet REALLY?

At the end of the day, the DASH diet is little more than another anti-meat, anti-fat diet that continues the failed food pyramid approach, where grains are the most important food group followed by vegetables. In essence, DASH sets you up for weight loss failure.

A good friend of mine ate a diet very similar to DASH for years and still gained immense amounts of weight. About a year ago, he switched to a more Paleo type diet and is now down 60 pounds and counting. Along with the weight loss, almost all his blood and other biological markers improved significantly. His story is not unique. Low carb, high fat (even the carnivore diet) dashes DASH every time.

Now, the DASH diet is WORLDS better than the SAD (Standard American Diet). This probably is why for those who do actually manage to stick with some to all its recommendations, positive results follow. When you start reducing consumption of processed foods – loaded with low-quality salts, fats, and sugars – you are most likely going to see good things happen at least in the short term.

The diet, because it is so high in grains, is also high in omega-6 fatty acids. This is something that is already a scourge in the American diet. Interestingly, given all its “low sodium” lauding, the DASH diet clocks in with a far higher sodium intake than a standard Paleo type approach! Nutritionist Diana Rodgers also notes that the DASH diet is Metabolic Syndrome waiting to happen. Remember, you can be at a so-called healthy weight yet be super unhealthy (skinny fat) in terms of blood sugar (insulin levels), triglycerides, and so many other markers of wellness. (5)

Dash Away from DASH

Even conventional sources can’t seem to decide about the DASH Diet. For example, the Washington Post ran an article about how America ruined breakfast with the introduction of cereal grains, especially refined ones. (3)

Then, this same newspaper did an about-face and dished up a pro-Dash article as well (4).

What was breakfast like before the introduction and enshrinement of grains and other processed foods as the go-to? Bacon. Eggs (including the yolks). Lard. Other meats, including seafood and fat. Seasonal fruit. Some freshly ground whole grains like pancakes or waffles, sometimes properly prepared.

When were we healthier? Before or after the health authorities and government told us to turn to grains and ditch what my Grandpa lived on well into his 80s? And … he lived this long even though he was a heavy smoker!

Like many diets, the DASH Diet offers a dash here and a dash there of good information. But before you dash in, realize, you may well DASH yourself on the rocks of outdated and harmful modern nutritional advice!