Millet is a healthy, ancient, gluten-free grain but enjoy in moderation as eating frequently can contribute to a very common health challenge. 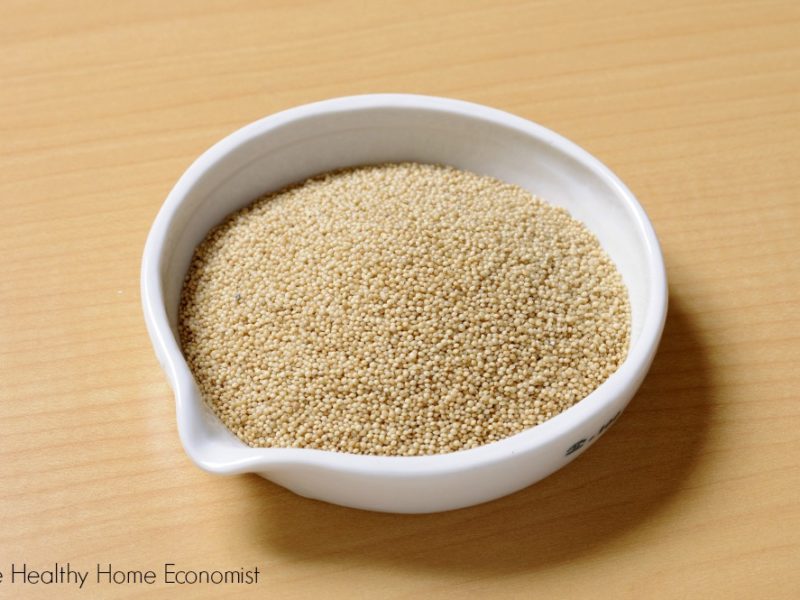 Alternatively, try using grain-like gluten-free foods such as highly nutritious buckwheat, amaranth, or the starchy tuber cassava. They are excellent for baking too!

Given how difficult it is in modern society to maintain thyroid and overall glandular health, taking a chance by eating a lot of millet bread is a risky proposition indeed.

Traditional peoples did not have the constant stresses and strains on their glands like modern people do with the pollution of our food, water, air, and overall environment.

Therefore, we must be overprotective of our thyroid health. This includes avoiding regular consumption of foods that might impair it in any way. 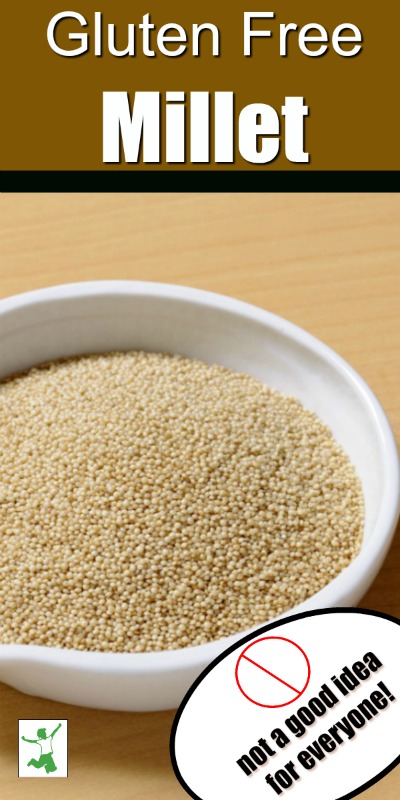