Ibuprofen Reduces Parkinson’s Risk? Are We Really That Stupid? 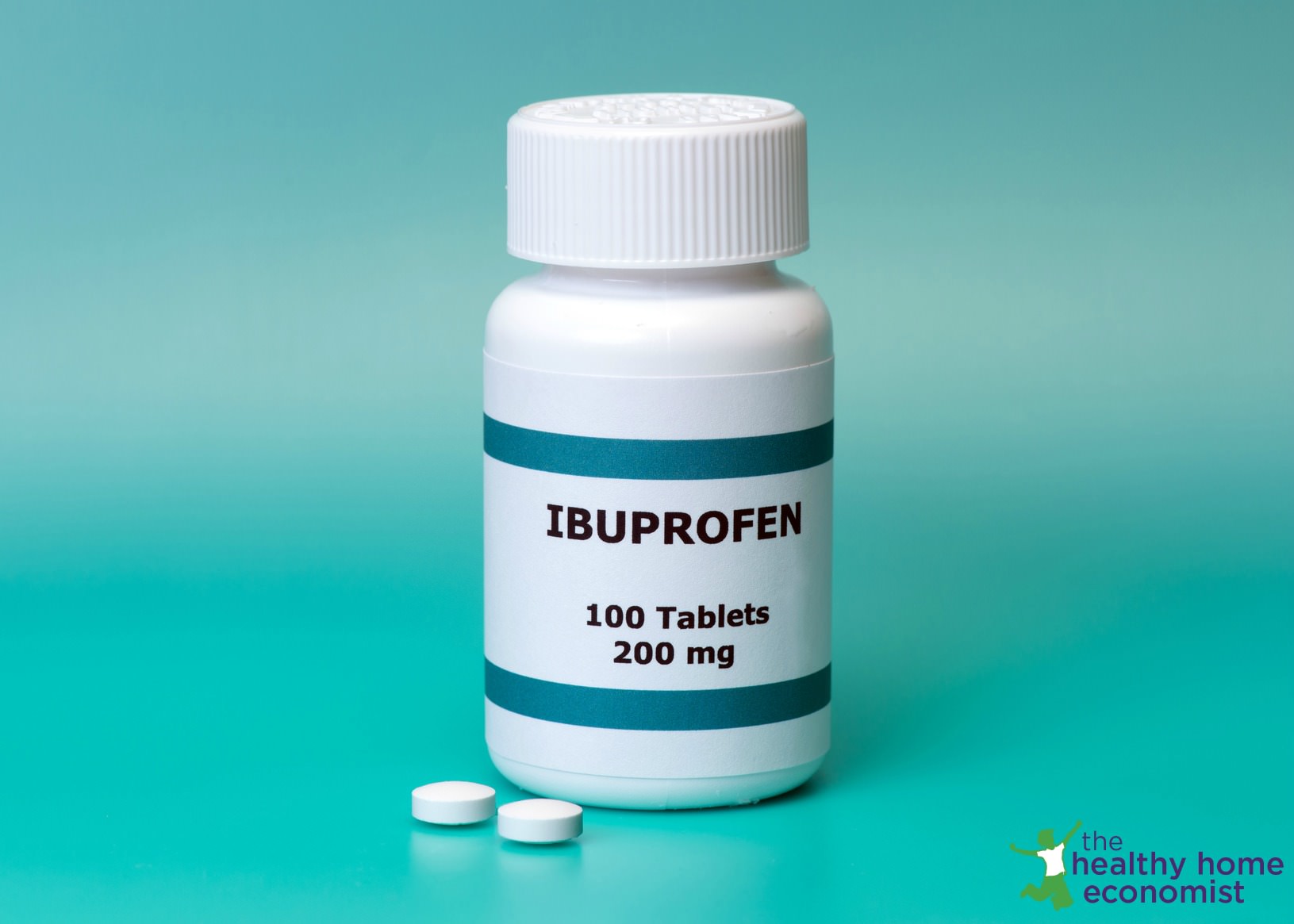 A new “study” planned for presentation at the American Academy of Neurology’s annual meeting in April 2011 suggests that those who use ibuprofen may reduce their risk of Parkinson’s disease by close to 40%.

Here’s the kicker:  those who took the most ibuprofen tablets on a weekly basis had the greatest protection from this dreaded neurological disease!

Before you run out and buy a case of Motrin and add a tablet or two to your morning breakfast routine, consider the disclaimer at the end of the article:

The study’s results don’t establish a direct cause-effect relationship between ibuprofen and Parkinson’s disease. Ibuprofen, like other NSAIDs, can cause gastrointestinal bleeding and affect the kidneys. The researchers conclude that more study is needed to determine whether ibuprofen can offer prevention against Parkinson’s.

Do most people read this far into the article?

Unfortunately, no they do not. This blatant prostitution of WebMD for the benefit of increasing sales of ibuprofen is all about the power of the headline.

Not surprisingly, there is no mention of who funded this “study” either. My guess would be, hmmm, that’s a hard one – a pharmaceutical company that makes ibuprofen?

The marketing geniuses working for Big Pharma know that most folks will read the headline and that’s it. They won’t bother to read the entire story and see that there really is no cause and effect relationship between ibuprofen use and reduced risk of Parkinson’s disease. Nor will they read the fine print to see the incredible downside to taking ibuprofen on a frequent basis for years on end.

When I told my husband last evening about this study, he laughed and said, “Yeah, the folks who took all that ibuprofen had a lowered Parkinson’s disease risk because they died of something else before they contracted it!”

This sarcastic and humorous comment made us both giggle, but it is exactly on target. NSAID use can indeed trigger serious health issues if used frequently over a long period of time and even the mercenary study above indicated as much.

Reduced risk for Parkinson’s in exchange for your kidney health? I don’t think that’s a very good trade at all, thank you!

Another very serious side effect of using ibuprofen is that it decimates beneficial gut flora and stimulates grown of haemolytic (iron loving) forms of bacteria and Campylobacter in the gut. An overgrowth of these iron loving bacteria brings along with it mild to severe anemia e,specially pregnancy anemia, which is not easily rectified by eating iron rich foods or supplements.

Anemia is not something to be taken lightly:  it brings with it a constant feeling of tiredness, lack of concentration and ability to learn/complete tasks as well as an overall lack of energy and stamina for daily living. It sucks the life out of your life. Even if there was a direct relationship between taking ibuprofen and a reduced risk of Parkinson’s (which there is not), it would not be worth the compromise to gut health and all the associated risks for many, many very serious autoimmune disorders such as MS, cancer, lupus, and the list goes on and on.

Unfortunately, the attention grabbing headline that ibuprofen use “may” reduce the risk of Parkinson’s disease is all that will stick in the minds of most folks who come across it. Those who are skeptical and read between the lines will quickly discount the ridiculousness of this assertion, but the majority will not. And, for those who are not able to see through the propaganda, sales of ibuprofen will increase.