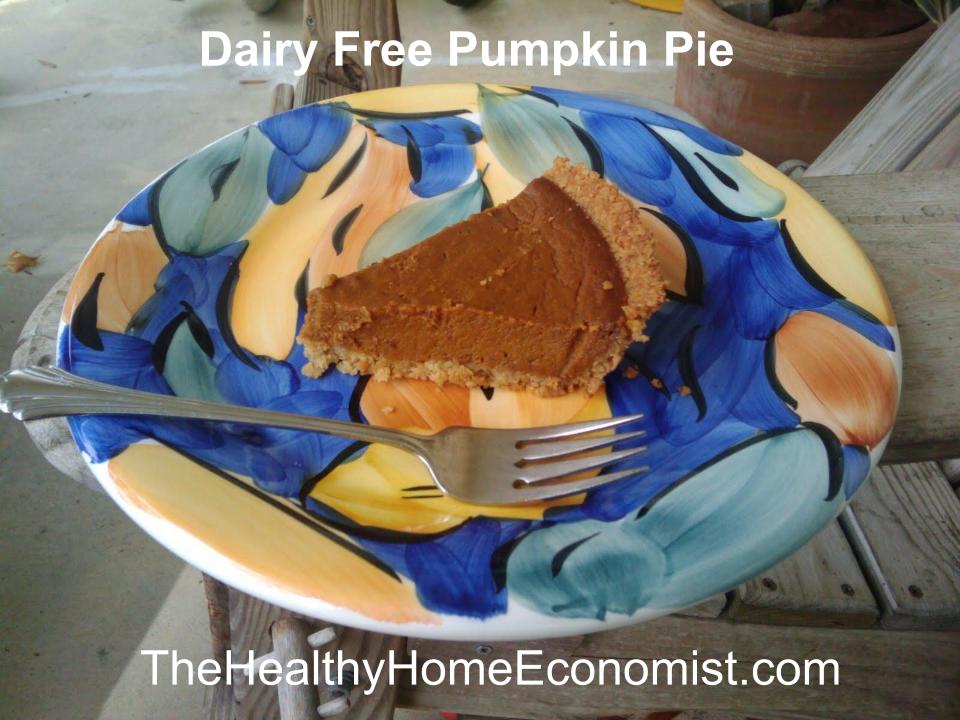 Boiled Peanuts Recipe (+ Video on How to Eat Them)

How to Cook and Use Nutritious Poultry Giblets (+ VIDEO)