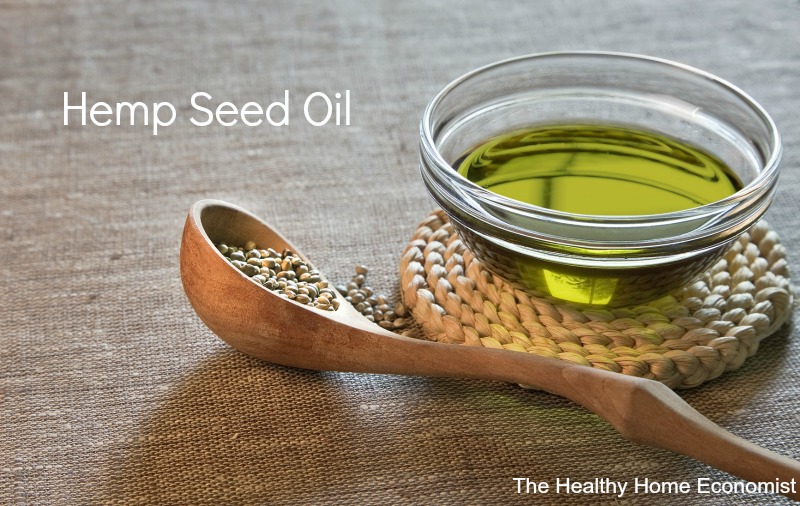 If you google hemp seed oil, you will almost immediately get a positive impression. Search results produce a myriad of glowing accolades including the following: Health Benefits of Hemp Seed Oil That You Should Know and Ways Using Hemp Seed Oil Will Improve Your Health & Your Life.

Even George Washington gushed about hemp and encouraged its cultivation. He saw it as a crop that could be grown virtually anywhere, helping the average citizens of his young nation. He is famously credited with saying the following in a 1794 letter to his farm manager William Pearce:

Make the most you can of the Indian Hemp seed and sow it everywhere.

George Washington wasn’t the only famous Virginian taken with hemp. Thomas Jefferson also grew it on his lands. (1)

The centuries-old use of hemp as both food and industrial raw material is frequently cited as a reason for its consumption. In particular, the fact that hemp seed oil is high in beneficial omega-3 fatty acids like cod liver oil, walnut oil, and flax oil has propelled its rapid rise in popularity. However, like with so many trendy health foods, the reality diverges greatly from the slick and compelling marketing.

What is the truth about hemp and specifically the in vogue hemp seed oil? Is it a worthy fat to be mixing into smoothies, drizzling on salads and mixing with other foods? Many within the health food community are widely using it for these purposes currently.

Or, is this an example of a popular fat like rice bran oil (used by Chipotle) or pumpkin seed oil and safflower oil, both of which received coverage on TV talk shows without any true substantiation of health benefits?

Hemp is thought to have originated around ten thousand years ago in Asia. In particular, the area in and around the modern-day region of Taiwan cultivated it. People’s love for the plant makes a great deal of sense. While many crops take from the soil, hemp gives, gives some more, and then gives again!

The hemp plant can transform marginal land and soil, and over many years of cultivation, turn it into excellent growing spaces. At the same time, the plant itself produces material suitable for paper, clothing, and building materials. These uses were documented by the ancient Chinese around 6,000 B.C. (2)

Hemp was versatile and used in the production of a wide variety of products from bows and arrows to ancient medicines. (3)

As George Washington’s quotation above shows, hemp was a widely grown crop in the early colonies and the newly formed United States of America. Jefferson said that hemp was “of the first necessity to the health and protection of the country.” This is quite a statement for such a lowly plant to have bestowed upon it!

This praise was not without merit. Hemp supplied a wide range of products to early America and the world while improving the soil. Unfortunately, a mixture of special interests, prohibition minded people, and other factors resulted in the eventual banning of one of these key plants our nation was built upon.

After more than a century, these bans and prohibitions are beginning to fall. Predictably, a flood of hemp products has hit the market in response. These items are both traditional, such as paper and clothing, and not so traditional, like oils, nuts, and hemp-based foods. Most notably, these items are increasingly found on the shelves of health food stores. This leads some consumers to assume they are beneficial to health.

But are all these products really so traditional or even that healthy at all?

The cannabis plant family of which hemp is a member is composed of three distinct species or subspecies: sativa, indica, and ruderalis.

The industrial hemp plant (Cannabis sativa) that is cultivated for fiber and other purposes is also used to produce hemp oil from the seeds. Thus the name hemp seed oil. The hemp seed contains no high inducing THC (tetrahydrocannabinol) like the buds and leaves do, save for the small bits of plant matter that may adhere to the seeds during harvest and processing.

Another species (indica) is the medicinal hemp plant. Farmers cultivated it primarily for its phytochemical (plant based chemical) properties. It contains a much higher concentration of THC than sativa or ruderalis. The oil produced from these plants is usually referred to as hemp, cannabis, or hash oil.

This oil is made exclusively from the aerial plant parts. In other words, hemp seed oil is not the same as hemp oil, cannabis oil, CBD oil or hash oil that comes from other parts of the marijuana plant. (4)

Thus, hemp oil and hemp seed oil are derived from different species as well as different parts of the plant.

Incidentally, many countries require testing for THC in hemp oil. Typical requirements are that there are no more than 5-10 or even no parts per million (ppm) detected in the final product.

Northern India is one exception. Lassi, a popular and widely consumed beverage made with yogurt and milk, is frequently spiked with high-inducing crushed cannabis leaves. Natives call them bhang. They are widely available from street vendors and in cafes, which sometimes catches tourists by surprise.

As with all oils, the starting point for evaluating their healthfulness is the fatty acid profile and ratios. In addition, the smoke point and proneness of a culinary oil to rancidity add additional information that is important for an overall evaluation.

Hemp, like most seed oils, is heavily polyunsaturated and has an exceptionally high amount of omega-6 polyunsaturated fatty acids (PUFAs). The level clocks in at approximately 60%. While it has a better balance between omega-3 and omega-6 fats than other seed oils (such as grapeseed oil or sesame oil), coming in at a ratio of 3 to 1, its PUFA content and ratio alone should give pause regarding its consumption.

Hemp seed oil is touted as healthy because of its extremely low saturated fat content. In addition, it offers a high omega-3 content. The table below breaks it down to percentages. The result is a 9 to 1 balance of polyunsaturated to saturated fat. (5)

Only those fooled into believing saturated fats are bad would see this as a good thing!

Hence, if you are concerned about inflammation issues of any kind, avoiding hemp seed oil would be a wise move. 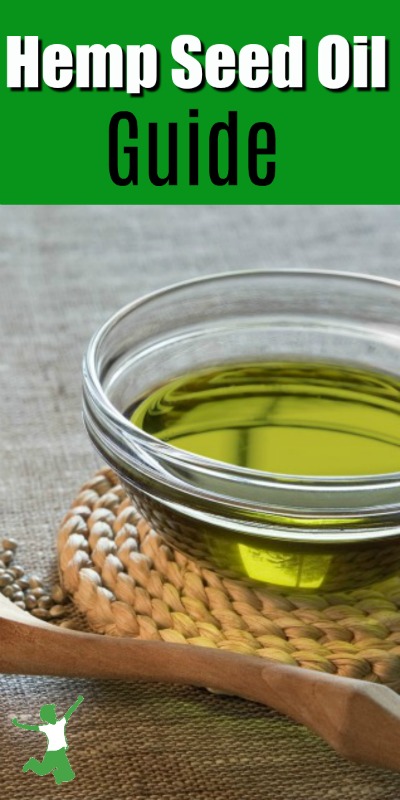 What about Hemp Nuts?

Along with hemp oil, hemp nuts, hemp protein, and more are also now on offer at health food stores. A full discussion of all these other options and foods is beyond the scope of this article.

However, hemp nuts especially have some historical backing and an intriguing nutritional profile. This includes a high mineral content and excellent amino acid profile found in few plant foods.

Reliable information on the phytoestrogens and phytate content of hemp nuts was lacking in the literature. In addition, information regarding how widely and often ancestral peoples consumed hemp-derived foods proved inadequate. Hence, proceed with caution when choosing to consume whole hemp seeds or any foods that include or are derived from them.

One thing is for sure. The highly processed nature of hemp foods gives rise to other concerns. This is not to say that there aren’t any quality protein powders or other hemp foods on the market. As with any highly processed food such as proteins forcibly extracted from the whole food source in a factory environment, buyers should use caution.

Always do your homework before purchasing and consuming any such products. Given hemp’s excellent protein profile, gently processed hemp protein powders would perhaps be acceptable or useful in limited circumstances. They should certainly never be a regular feature in the diet.

Keep in mind that it is always best to get your protein from real foods, like eggs, dairy, and meat. These foods have the advantage of complete proteins in the ratios necessary to sustain human health.

A huge warning regarding the shelf-stable nature of hemp seed oil. It is especially prone to rancidity, even more so than many other polyunsaturated oils. It should come in only dark glass bottles that are stored in cool, dark places.

Like with many high PUFA oils, transit, especially during the summer months is a major concern. During this time, semi-trailer trucks can reach exceptionally high temperatures in their cargo holds.

Hemp seed oil has a low smoke point of 330 °F/ 166°C. Thus, hemp seed oil is not recommended for use in cooking. Instead, most hemp oils are sold as a supplement or for use in salad dressing, mayonnaise, green smoothies or similar foods. Any dish where its mildly nutty flavor fits well with the final product will work.

Also note, the more refined an oil, the higher the smoke point. This holds true for olive oil as well. Hence, even extra virgin olive oil is generally best used raw or at most, in a light sauté!

What to do about Hemp (Seed) Oil?

In summary, consuming hemp seed oil is not such a good idea for the reasons discussed above. It does, however, have a few uses that are both traditional and health-promoting.

The oil is especially appropriate, like tung and linseed oil, for use as a furniture finish or other similar uses. Many a woodworker praises the final product when using hemp oil as a finish!

What Oils Are Best for Mayo?