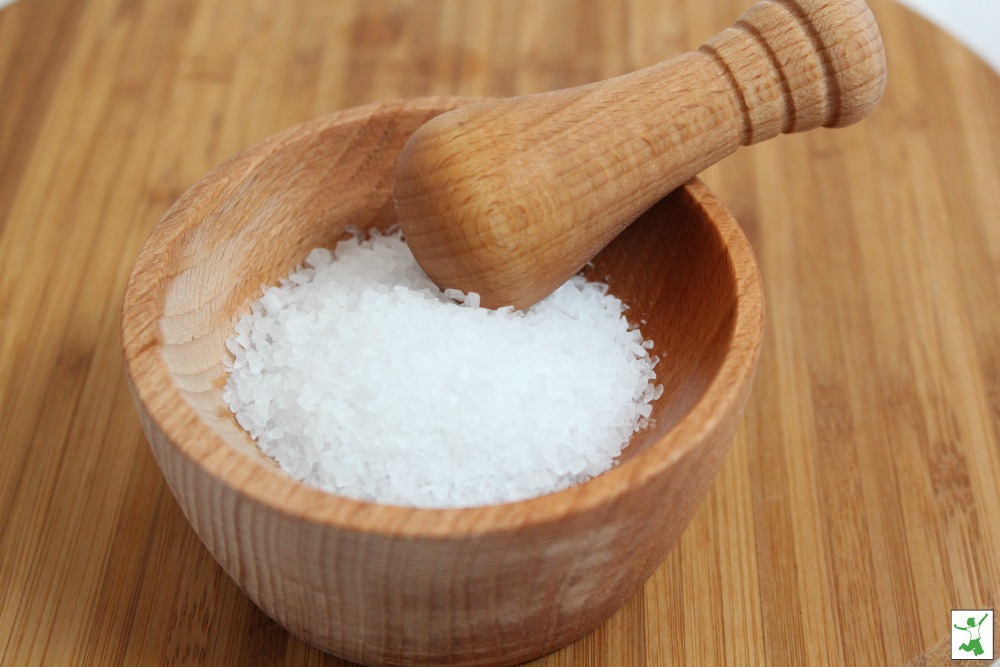 “Mankind can live without gold … but not without Salt.”   –  Cassiodorus, Roman statesman, circa 500 AD

The Feds are at it again.  This time, if they have their way, the amount of salt in food will soon become highly restricted, perhaps the modern manifestation of the ancient salt routes, which during the Dark and Medieval Ages, lined the pockets of the rich and greatly harmed the peasants who were unable to procure enough to maintain health.

Of course, the FDA push to control the sodium content of food is cloaked in the argument that low salt diets are beneficial to health.

This is simply not so.  Low salt diets are harmful to health and there is plenty of compelling research that backs this up.

The most recent study which dismantles the sacred cow that salt is somehow bad for you appeared in the Journal of the American Medical Association (JAMA), May 2011.

3,681 healthy European men and women aged 60 or younger were followed for about 8 years.  Those that consumed higher than average amounts of sodium did not experience an increased risk for hypertension, stroke, or heart attack.

Dr. Jan Staessen MD, senior author of the study at the University of Leuven in Belgium stated that the study’s findings:

“… do not support the current recommendations of a generalized and indiscriminate reduction of sodium intake at the population level.”

It appears that it is much better to have a higher than average sodium intake than a lower than average one.  In 2010, The Journal of the American Medical Association published the results of a study that showed even small decreases in sodium content in the diet increase the risk for a cardiovascular event and death.

The sodium levels adhered to in this study were based on US government-recommended dietary guidelines, so people who follow these low salt recommendations are in fact at increased, not decreased, the risk for a significant and possibly deadly health event!

The authors of the study wrote:

Taken together, our current findings refute the estimates of computer models of lives saved and healthcare costs reduced with lower salt intake.  They also do not support the current recommendations of a generalized and indiscriminate reduction in salt intake at the population level.

Another 2010 study from Harvard University showed that participants developed insulin resistance in only 7 days when on a salt-restricted diet!  Insulin resistance is an alarming condition that indicates a strong likelihood that Type 2 Diabetes will develop.

Similarly, Australian studies have shown that those individuals with Type 1 or Type 2 Diabetes die in larger numbers when following a salt-restricted diet.

From a common-sense point of view, a review of these studies indicates that low salt intake is a particularly risky path for those with blood sugar control issues.  Given that 80% or so of adults over the age of 25 are already overweight or obese in the United States, FDA restrictions for salt content in food could put the majority of the population at considerable risk for early death!

The very clear danger of the FDA mandated a reduction in the salt content of foods and putting government muscle behind the promotion of low salt diets is that manufacturers will increase the amount of MSG in foods to compensate for the loss of flavor.  This has been Big Food’s typical response to government calls for reduced sodium since the 1970s.

It appears, however, that food manufacturers have a new food additive to replace sodium should these new salt restrictions be approved. Could this be why Big Food is behind this current push by the FDA?

The salt substitute is called Senomyx and according to the Weston A. Price Foundation:

“The Senomyx salt substitute is clearly a chemical product that works in the body as a neurological agent, causing an individual to perceive a salty taste. It would seem to be nothing more or less than a neurotrophic drug. Because the maker of the Senomyx product calls it a food, their salt substitute does not require the extensive testing that would be required by the FDA if it were called a pharmaceutical. To our knowledge, there has been no testing of the Senomyx salt substitute for safety, and it is so potent that the amount needed in food is below the amount requiring FDA approval.”

A chemicalized salt substitute that capitalizes monetarily on the low salt diets trend promoted by the FDA?  Absolutely.

Meet The Salt Guru Who Warns Against Low Salt Diets

How can we join forces to stop the FDA in its quest to restrict the salt in our foods?

Enter Morton Satin, The Salt Guru, an entertaining and compelling speaker featured at the Wise Traditions 2011 Conference in Dallas Texas.

A molecular biologist by training, Satin is a former United Nations executive and author with extensive experience in all aspects of the food industry.  He is currently Vice President of Science and Research at the Salt Institute and he is fighting to block these new salt restrictions by the FDA.

Please watch this informative 2-minute video featuring The Salt Guru which pithily explains why salt is actually good for you and how you can help stop the FDA from meddling with your salt!

Click here for ideas on where to source the highest quality, purest sea salt to facilitate optimum health.  Ditch low salt diets, substantiated only by junk science, for good!

The Salt of The Earth

5 Foods to Never Buy at the Healthfood Store