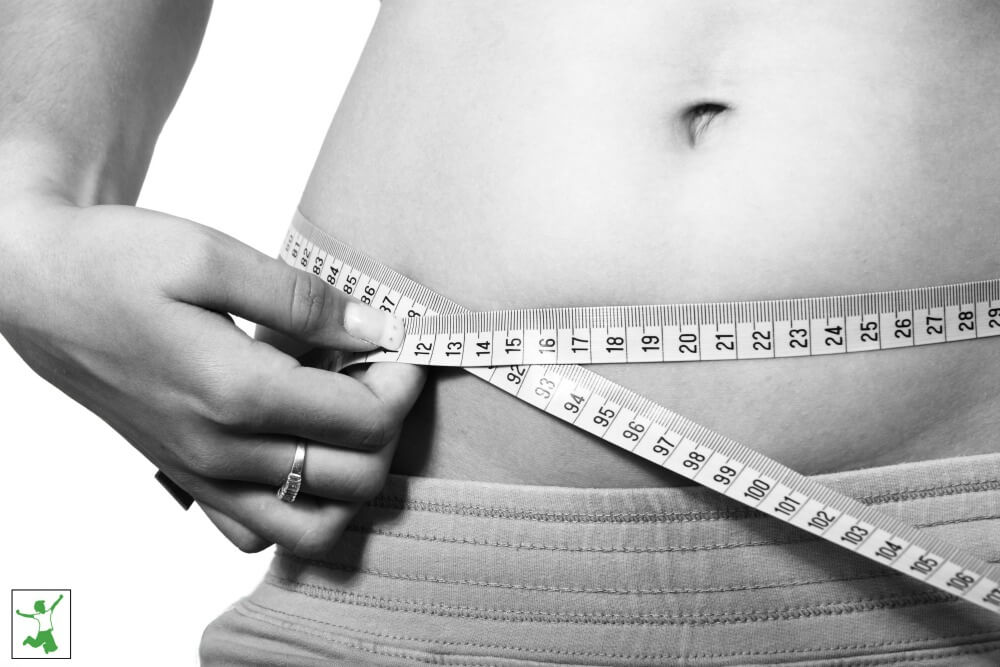 Instinctively, we all knew it was too good to be true just like rumors about fascia blaster results that supposedly get rid of cellulite.

Liposuction, the hugely popular plastic surgery technique where excess fat is typically sucked away from pesky saddlebags, buttocks or thighs turns out to have an even more short-lived effect than gastric bypass surgery.

While those who undergo gastric bypass usually regain most of the weight within 5 years (and 50% within only 24 months), the effects of liposuction only last one year.

Even more sobering, the fat doesn’t come back in the original areas that were liposuctioned. According to a study published in the journal Obesity, the fat reappears in places like the shoulders, triceps, and the upper abdomen.

Upper abdomen? Isn’t that where many vital organs like the heart are located?  Not good.

These findings are in line with previous studies on rats that found the exact same thing. The body defends its fat, so to speak, so when fat is removed either surgically or by diet, it comes back quickly if lifestyle and eating habits are not changed (the women in the study promised not to change any lifestyle habits for the duration of the study).

The reason the fat did not come back in the areas that were lipo’d is likely because the surgery destroys the fishnet structure under the skin which holds the fat cells.

Despite these findings, researchers found that most of the women who had liposuction were happy with the results. Most shocking, half the women in the control group who were promised free lipo for participating in the study still chose to undergo the surgery even with the knowledge that the fat would return within a year!

While the study did not examine the health implications of fat redistribution after lipo, such a question immediately comes to mind as upper body fat is more dangerous to health than fat below the belt on the hips and thighs. A number of studies have indicated as such with an association between upper body fat and arterial stiffness as well as breast cancer.

It seems a follow-up study is desperately needed. In the coming years, do the women in the study become more predisposed to cancer and heart disease for choosing liposuction? Will the fat removed from their hips and thighs which quickly returns in the upper body area harm their health long-term?

It seems a likely prospect to me. Lifestyle changes to eliminate the fat for good present a much better and more effective alternative.

Coconut Oil Capsules: As Beneficial as Straight Off the Spoon?