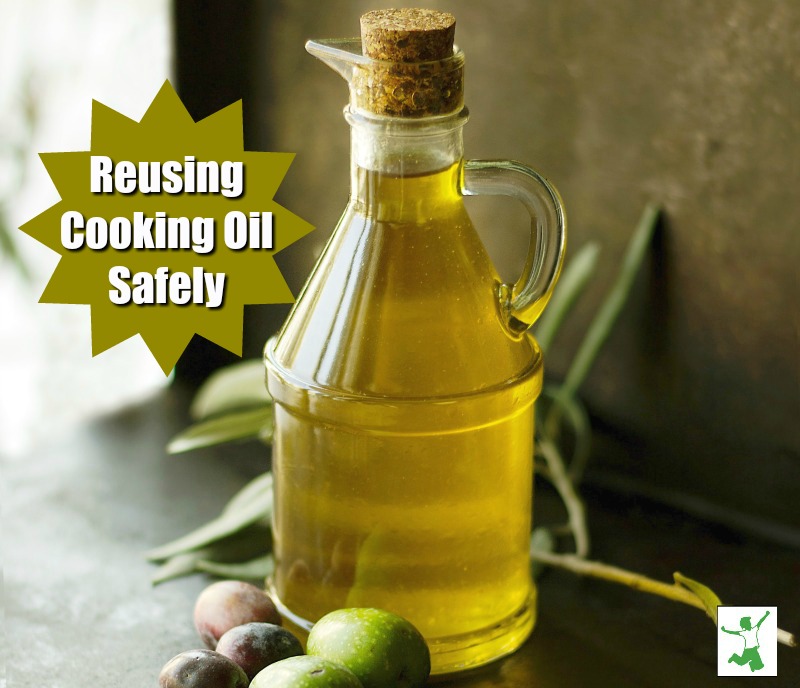 Animal Fats a Source of Toxins?

How Does Your Cod Liver Oil Stack Up?