Easy method to render pastured lard at home as a traditional way to add a healthy fat loaded with Vitamin D to your family’s diet. 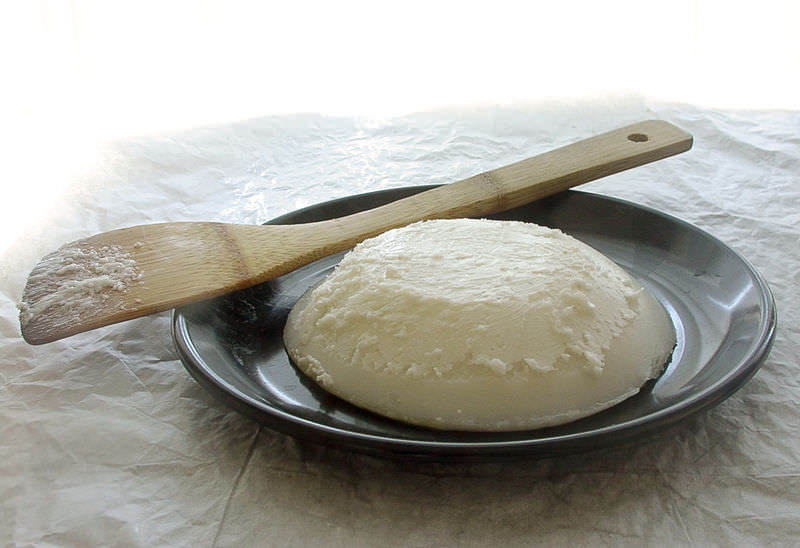 More people are waking up to the old-time notion of how cost-effective and healthy it is to render lard.

Lard is a healthy, traditional fat from pigs that can be used to greatly enhance the flavor and nutrition of your home cooking and baking. Contrary to popular belief, lard does not make you fat. Perhaps the fact that lard is traditionally used for making pie crusts and eating too much pie will indeed make you fat is where the negative connotation comes from.

Animal fats such as chicken, goose, duck, tallow, and lard have nourished Traditional Cultures for centuries. The key is to source quality from healthy animals living in their natural environment outside.

The most nutritious and best quality lard is leaf lard, which is the fat around a pig’s kidneys. It is best to render lard once you have located a quality, pastured pig farmer in your local area. Lard contains high amounts of vitamin D when the pigs are allowed to be outside in the sunlight. Locating a source for pastured pork, then, is of primary importance to make sure you render lard of high nutritional quality.

The pork “cracklings” that are left over after rendering the lard can be placed on a cookie sheet in a warm oven overnight to dry out. They make a great snack alone or topping for salads!

Most people don’t realize that McDonald’s used beef tallow, which is very similar to lard, to fry its french fries. This all changed about 30 years ago in favor of partially hydrogenated fats which caused the unfortunate switch to these very unhealthy Factory Fats!

When I render lard, I freeze it in one-quart containers for easy storage and convenient access for cooking. One pound of leaf lard will render approximately 1 pint of lard.

Animal fat imparts valuable nutrition and wonderful flavor to roast vegetables. The reason many kids won’t eat veggies is that they are so tasteless! Roasting organic vegetables in a bit of chicken fat makes them absolutely delicious. My kids frequently ask why the veggies in restaurants are so tasteless and why the ones cooked at home are so yummy. Now you know the secret that Traditional Cultures always practiced!

If you decide making lard is not for you, fear not! You can buy pastured, premium leaf or pure lard. This is my preferred source.

This is a really awesome turn of events in recent years. It used to be only 10 years ago or so that you couldn’t buy unprocessed lard. You had to make it if you wanted to use it in your kitchen. Take advantage if time constraints are an issue for you in pursuing a Traditional Diet.

Beware of buying lard that isn’t a vetted source, as I’ve seen several brands in stores and online that hydrogenate the lard before packaging. 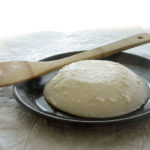 How to Render Lard

The traditional steps to render pastured lard yourself at home. 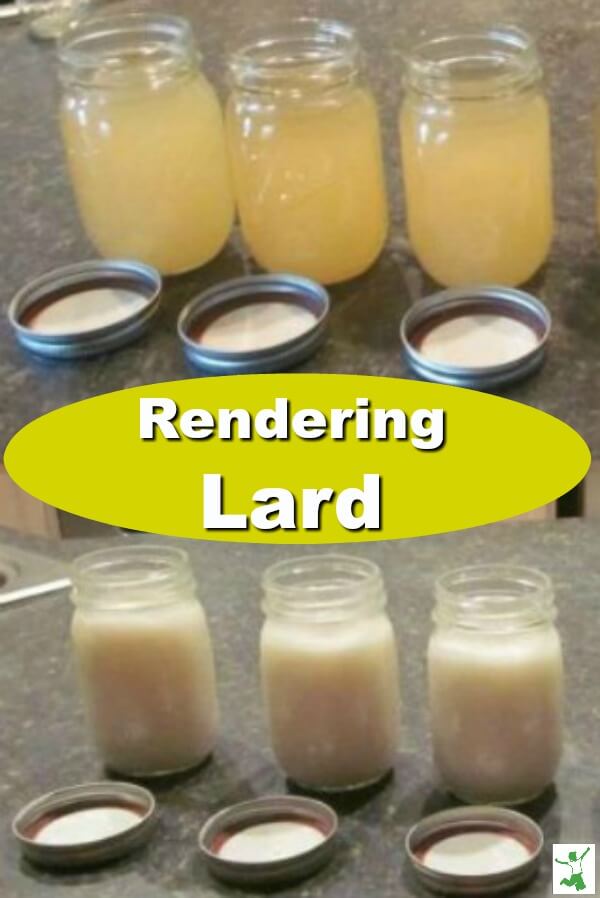 Five Fats You Must Have in Your Kitchen

How to Make Bug Repellent Spray (that really works!)

Is Water Kefir as Beneficial as Milk Kefir?