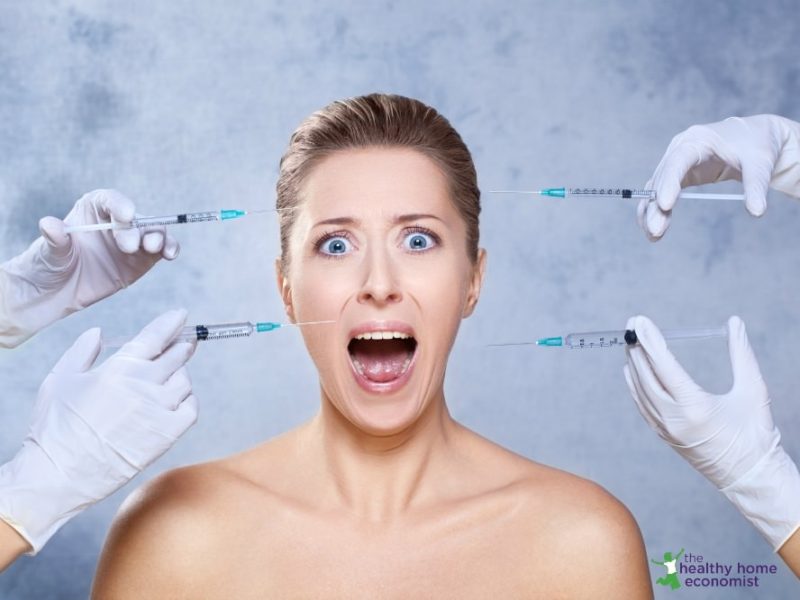 Are wrinkles an inevitable fact of aging or could laugh lines and crow’s feet potentially indicate a vitamin deficiency or even a more serious underlying health issue?

In 2011, researchers presented findings at a meeting of the Endocrine Society in Boston that revealed that women in their 40’s and 50’s who have extensive skin wrinkling are much more likely than their peers to have low bone mass.

Researchers noted the relationship between wrinkles and bone density in every single bone tested which included hip, heel, and lumbar (spine).  In addition, this relationship existed regardless of body fat percentage and age.

It is known that Japanese women have fewer wrinkles and less skin sagging that women of the same age living in North America.   These two groups of women vary greatly in diet and lifestyle, however.

Even when Japanese women living in Tokyo were compared with women from the Asian cities of Shanghai and Bangok, however, they showed the least visible signs of aging.

Diet and lifestyle factors for these three Asian groups of women are comparable except for one notable exception: the consumption of natto in Japan.

Further research which bolsters the notion that getting plenty of anti-wrinkle vitamin K2 in the diet makes for smoother facial features is found in the research of Korean scientists and was published in the journal Nephrology in 2008.

The rate at which the kidneys are able to filter the blood is an important measure of overall kidney function.  Researchers found that reduced renal filtration rate was associated with increased facial wrinkling.

You guessed it – Vitamin K2 deficiency, according to American research published the year after the Korean study.

Testing has been limited so far on the true extent of Vitamin K2 deficiency in the western world, but so far, of those tested, 90% tested deficient in this critical nutrient.

Avoid the Vitamin Deficiency That Causes Wrinkles With These Foods

If you want to avoid a vitamin deficiency of K2, know that it is an elusive nutrient and extremely difficult to obtain with a modern diet.

The highest sources of K2 are:

The second highest food in Vitamin K2 is goose liver pate which has 369 mcg per 3 1/2 ounce portion. While delicious and wonderful to eat, goose liver pate is very hard to find in most places.  It is also a very high end, gourmet food which makes the price out of reach for most.

Rounding out the top 3 foods highest in Vitamin K2 is none other than the humble Gouda cheese, which boasts 75 mcg per 3 1/2 ounce serving! Brie contains a significant K2 as well.

This compares to pastured egg yolks and butter, which each have about 15 mcg of K2 per 3 1/2 ounce portion.

How much of these K2 containing foods should you eat to avoid a vitamin deficiency of this critical nutrient? That part gets murky as the official recommended daily intake (RDI) of Vitamin K doesn’t distinguish between K1 and K2 despite their very different uses in the body.

The RDI for Vitamin K is only determined by the liver’s requirement for normal blood clotting factors, not the K2 needed for optimal bone and kidney health and wrinkle-free skin. So, getting enough K1 in the diet via leafy greens could still mean a serious deficiency of Vitamin K2.

There is also no solid evidence that the human body is able to convert Vitamin K1 to Vitamin K2, which is what occurs in grazing animals.

The good news is that there is no known toxicity of Vitamin K2, unlike other fat-soluble vitamins.

So, eating generously of Vitamin K2 rich foods as practiced by Traditional Societies and even potentially taking a supplement to avoid a vitamin deficiency is considered wise by Dr. Kate Rheaume-Bleue, ND, author of Vitamin K2 and the Calcium Paradox.

Which to Take? Plant vs Animal K2

Recent research has shown that an Aboriginal sacred food is extremely high in MK-4, nearly as high as goose liver pate!

This vetted source of pastured emu oil from the genetically pure strain of birds eating their native diet that produces this nutrient-dense fat. Note that not all emu oil contains K2…only the fat from pastured birds!

For those who prefer the fermented form of K2 (MK-7), this quality brand offers therapeutic doses of the wrinkle-reducing vitamin from nonGMO natto extract. 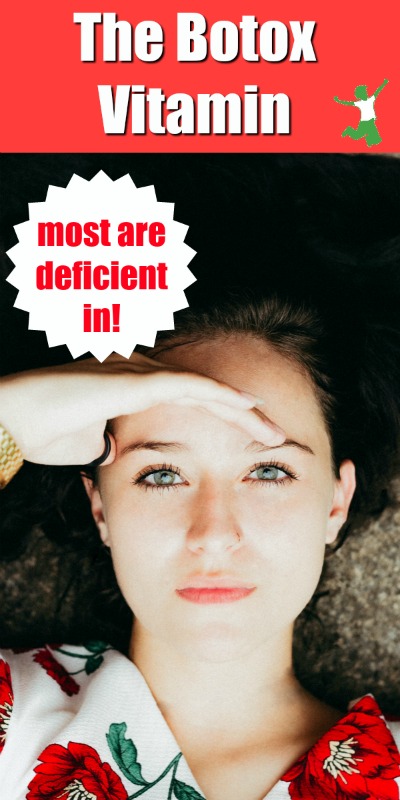 The Top 10 Lunch Box Snacks I Buy at the Store