Yerba Mate: When to Enjoy, When to Avoid 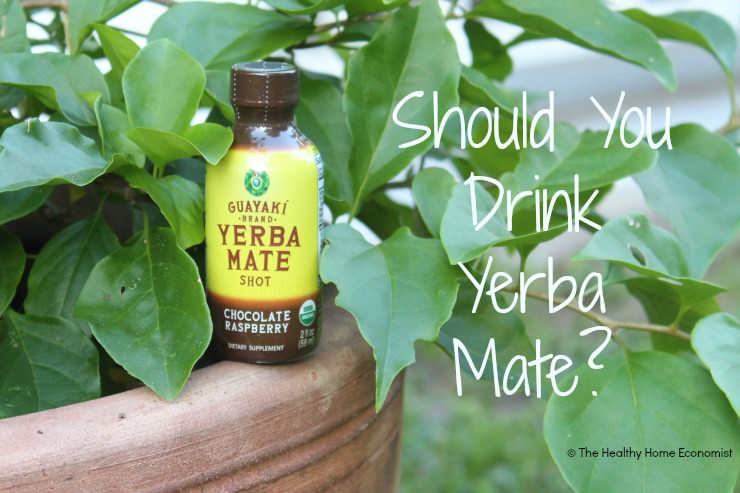 One of the most delicious ways to enjoy this South American herb is as a hot, foamy yerba mate latte. Check out the link for the full recipe containing healthy, whole sweetener and your choice of milk.