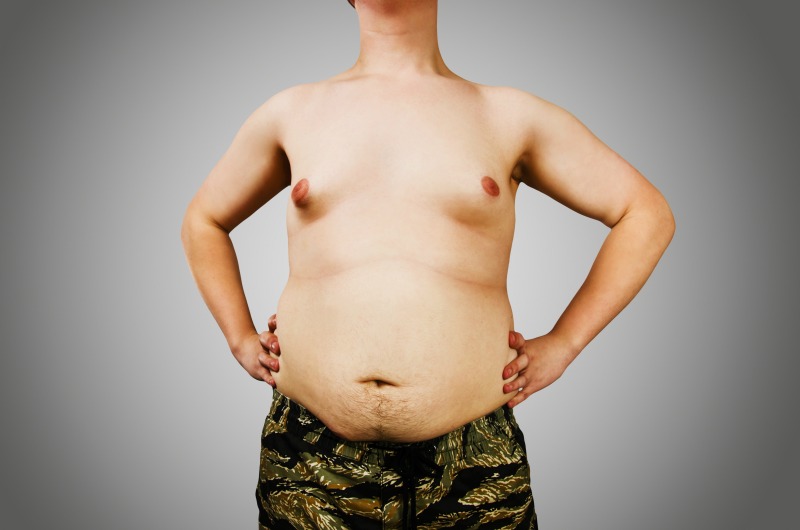 Why Consuming Colloidal Silver is Risky to Gut Health