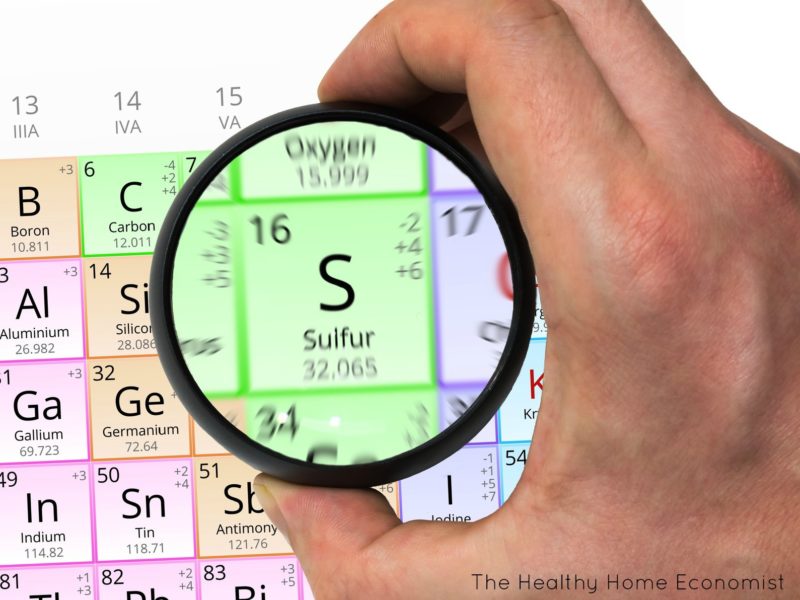 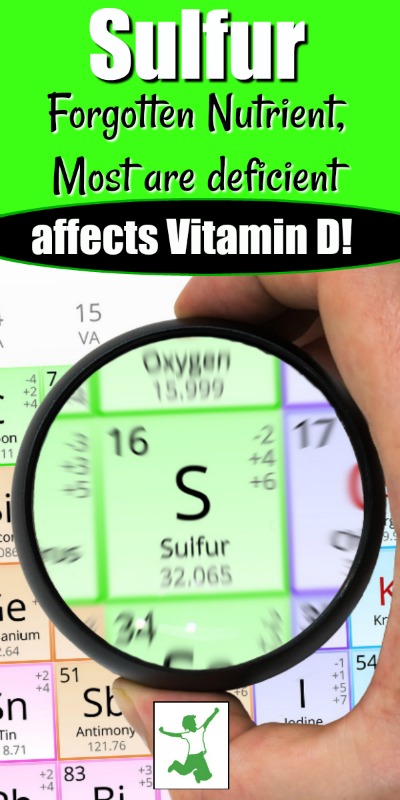 Why Can’t the FDA Just Call A Spade a Spade?

Using Nutritious Arrowroot in Your Kitchen and Home