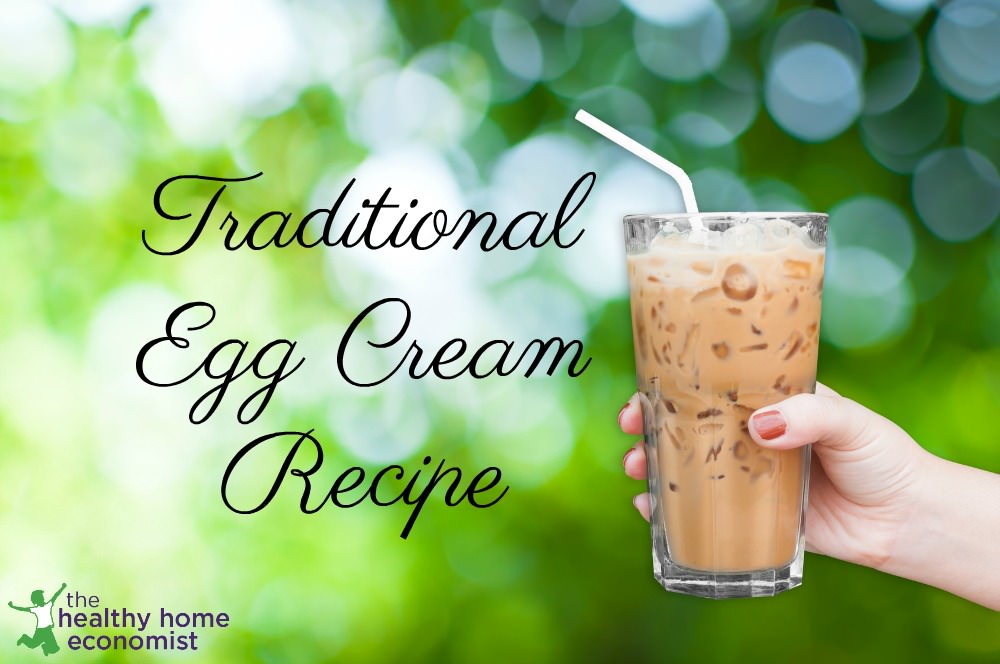 So there I was, standing in line at the grocery store.

The elderly gentleman in front of me was obviously a bit bored with the long line too because he turned around and started to examine what was in my shopping cart.

What was in my cart, you ask?

Nothing much as I don’t buy a whole lot at the grocery store. As I recall, there was a bag of organic Fuji apples, sparkling water in glass bottles, gourmet butter in foil packaging, and several bags of epsom salts.

Yes, just about one of the most boring shopping carts you’ve ever laid eyes on.  No colorful bags or boxes of GMO processed foods to be seen anywhere.

This gentleman fixes his gaze on the seltzer and starts telling me a story about when he was a child in Queens, New York and this yummy drink he and his brothers made out of club soda.

Do people like to spontaneously start talking to you when in line?  Happens to me all the time.  I think I have “one of those faces” if you know what I mean.

Curious, I took the bait and asked him what kind of a drink he made.

With a twinkle in his eye, he tells me that they mixed club soda, milk, and chocolate syrup and that it tasted so great on a hot summer day.  He told me quality food was hard to come by and this drink made the milk stretch a bit further during the Depression.

Even more curious as this drink did not at all sound yummy to me, I asked how much club soda and milk were used.

He said the drink was mostly club soda with just a bit of milk and chocolate syrup.

He assured me that my kids would love it and that I should try it.

After I arrived home, I told my kids the story and asked if they wanted to try out the drink. They all thought it sounded disgusting too but were game to give it a go since it came so highly recommended from someone who had obviously remembered it fondly for many, many years.

All three kids agreed after trying it that it tasted great!  We decided to name it Fizzy Iced Chocolate. Below is the recipe we used.

I recommend using homemade chocolate syrup for this recipe. If you decide to buy, it is best to choose organic to avoid the GMO sugar used in conventional brands. 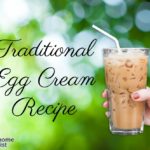 This recipe for an egg cream, or fizzy iced chocolate, is the perfect refresher for a hot, summer day. This old fashioned beverage is making a comeback even being featured on a popular TV drama series.

This is a nice drink to try if you are out of kombucha or other healthy, homemade fermented beverages loaded with probiotics and want something fizzy on your throat and (hopefully) don’t keep any soda around the house.

I later learned that fizzy iced chocolate is also called an Egg Cream and is popular in parts of the Northeast USA.

In fact, two of my children have asked me to pack fizzy iced chocolate, aka Egg Cream, in their lunchboxes once in awhile.

The moral of this story is to chat up the folks in the grocery line.  You never know what kind of crazy stuff or Depression Era recipes like the Egg Cream you are going to learn about!

And lest you think an egg cream is a beverage only for the frugal, I saw it on a recent episode of of the television drama seris Billions!