Addicted to Store Kombucha? Here’s Why 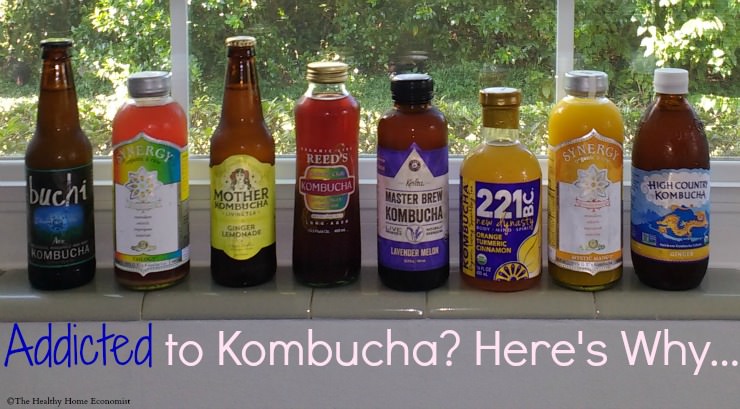 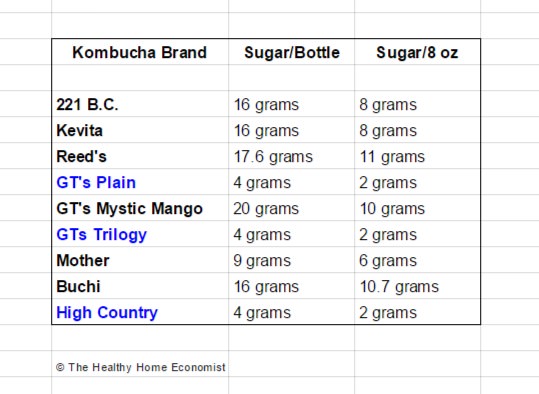 Kombucha: Drink It and …. Wear It?