You are here: Home / Healthy Living / Why Sprouted Soy is Actually Worse Than Unsprouted (Even if Organic) 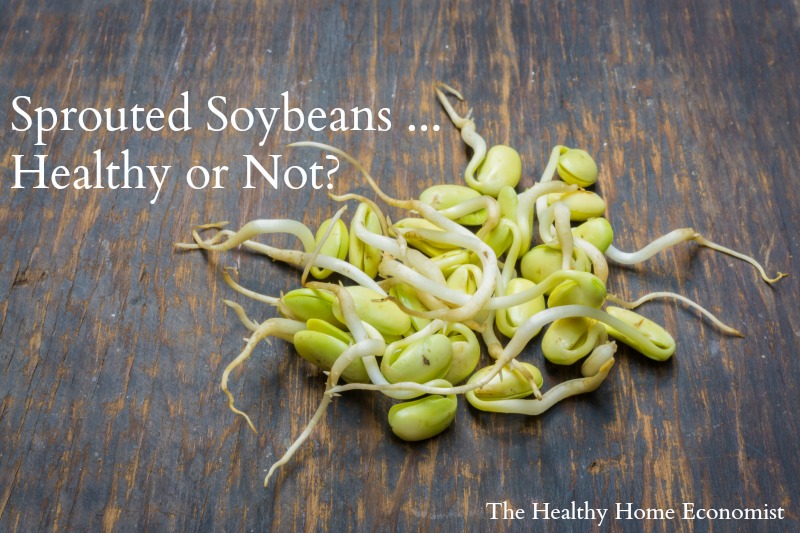