Warning: How Raw Veganism Will Steal Your Health 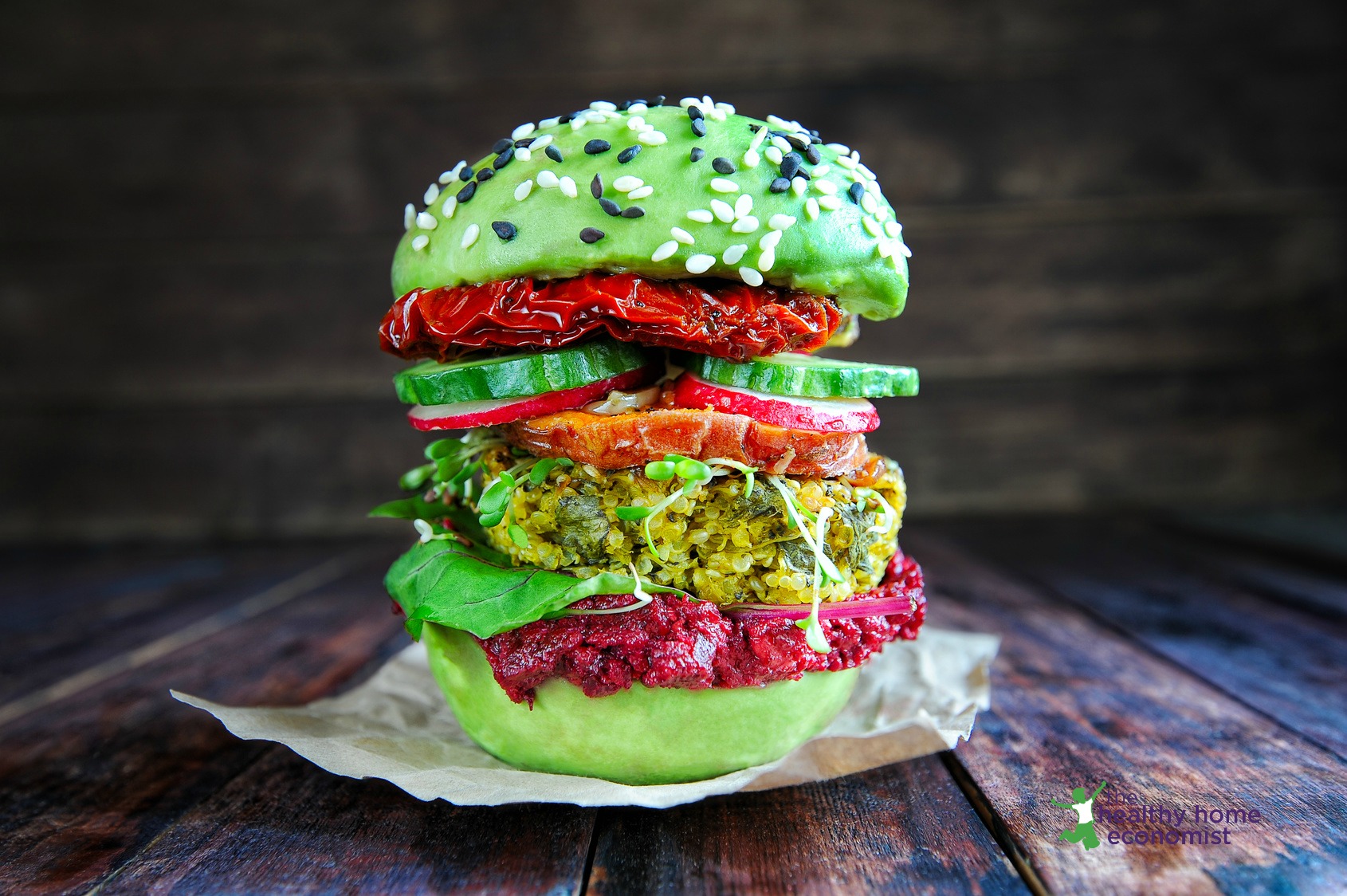 There is a sizeable community of people who practice raw veganism near where I live and these folks are hard core. Needless to say, these folks love the green smoothies diet.

This is easy to understand as those who embark on raw veganism typically feel fantastic for quite some time while eating this way.  Raw veggies are extremely detoxifying! For several months or even a year or two, increased energy, clear skin and resistance to infection may be observed.

Is this because raw veganism is the right way to eat long term? Is the vegan Netflix film What The Health really on to something big?

Raw Veganism is for Cleansing the Body, Not Nourishing It!

Raw veganism is really a cleansing diet which helps to detoxify the body. It does not optimally nourish the body long term, however.

The raw, whole foods that vegans consume are certainly a huge leap forward from conventional processed foods and anyone would initially feel better eating raw vegan if he/she had been eating the Standard American Diet previously.

Over time, as the body becomes depleted of minerals, serious health issues start to emerge if raw veganism is continued.

This is because the fat soluble activators A, D, and K2 – only found in animal foods – supercharge mineral absorption and without these critical nutrients in the diet, mineral depletion and ill health is the inevitable result.

The bottom line?  You can eat loads of mineral rich foods as a raw vegan and still be mineral starved.

Watch this 3 minute video below where Maria, a former fan of raw veganism and the creator of the Green Smoothie Challenge discusses her abrupt conversion to nutrient dense animal foods due to the health and tooth challenges she experienced after two years as a raw vegan.  Her vegan catharsis came after reading Rami Nagel’s book Cure Tooth Decay.

You will be shocked how rapidly her health challenges resolved after she began to consume nutrient dense animal foods such as cod liver oil, raw butter, and organ meats.

If you know any folks that practice raw veganism, please forward this video.   Folks who follow veganism are in serious denial about how this way of eating is going to eventually destroy their health if it hasn’t already and a testimonial from a former hard core vegan may be just what they need to realize that humans are not designed to subsist purely on plant foods.

Vaccine Detox: Do This IMMEDIATELY if Baby Regresses after Shots