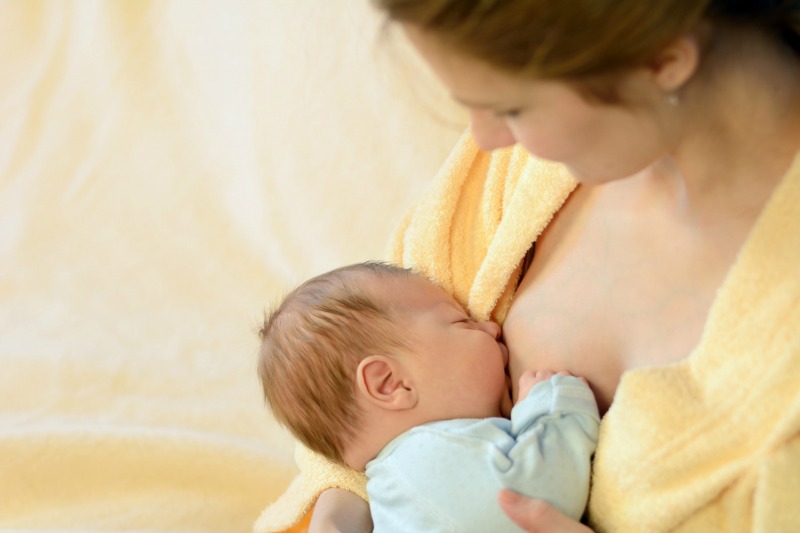 Lunchables Inventor Won’t Feed Them to His Own Kids