Vegan Baby Formula. Is that Safe? 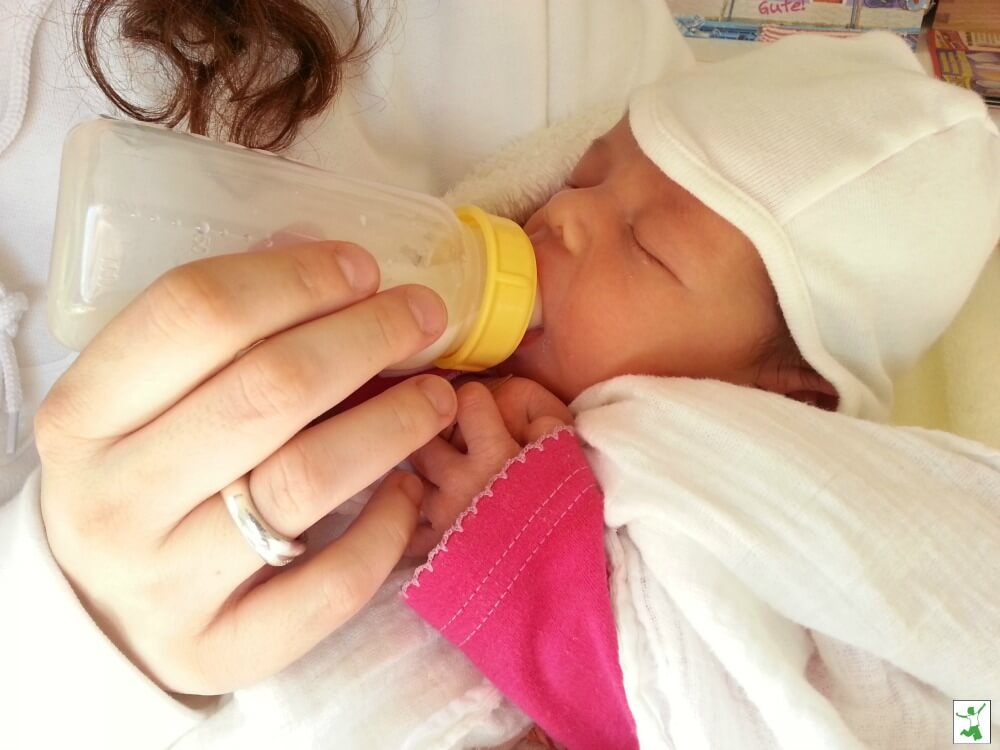 The rise in popularity of plant-based diets has resulted in some devotees to consider feeding their infants the same way. However, nutrient specifications outlined by the Food and Drug Administration (FDA) for infant formulas currently hinder the sale of vegan baby formula. (1,2)

In response, some parents have taken it upon themselves to develop their own. The ingredients in these recipes sometimes involve modification of the baby formula closest to breastmilk as devised by nutritionist Dr. Mary Enig over twenty years ago.

For example, the milk in homemade vegan formulas is commonly replaced with coconut milk or some other type of plant-based milk alternative.

The question is, are these plant-based formulas safe? Will following these recipes result in a well-nourished child that is meeting development milestones?

I would suggest that no matter your personal food philosophy, we can all agree that the goal of any baby formula is to mimic nutrient-rich human breastmilk as closely as possible.

With that in mind, let’s consider if there are any nutrients in human breastmilk that are not found anywhere in the Plant Kingdom.

One particularly abundant nutrient that meets this criterion is cholesterol.

There is literally zero cholesterol in any plant food on planet Earth even ones that are high in fat like coconut or avocado. (3)

How much cholesterol is in human breastmilk?

According to the peer-reviewed journal Lipids, the cholesterol in human milk supplies baby with close to six times the amount most adults obtain from food. (4)

Another study in Lipids revealed that in some Asian countries, new mothers commonly eat six to ten eggs a day. Additionally, they consume almost ten ounces of chicken and pork for at least a month after birth. This high-fat diet loaded with animal foods helps to ensure that her nursing infant will obtain sufficient healthy fats. (5)

Take a look at one of the most popular products in Asian supermarkets…packages of duck egg yolks. Pregnant and nursing moms commonly purchase these according to what one employee shared with me. 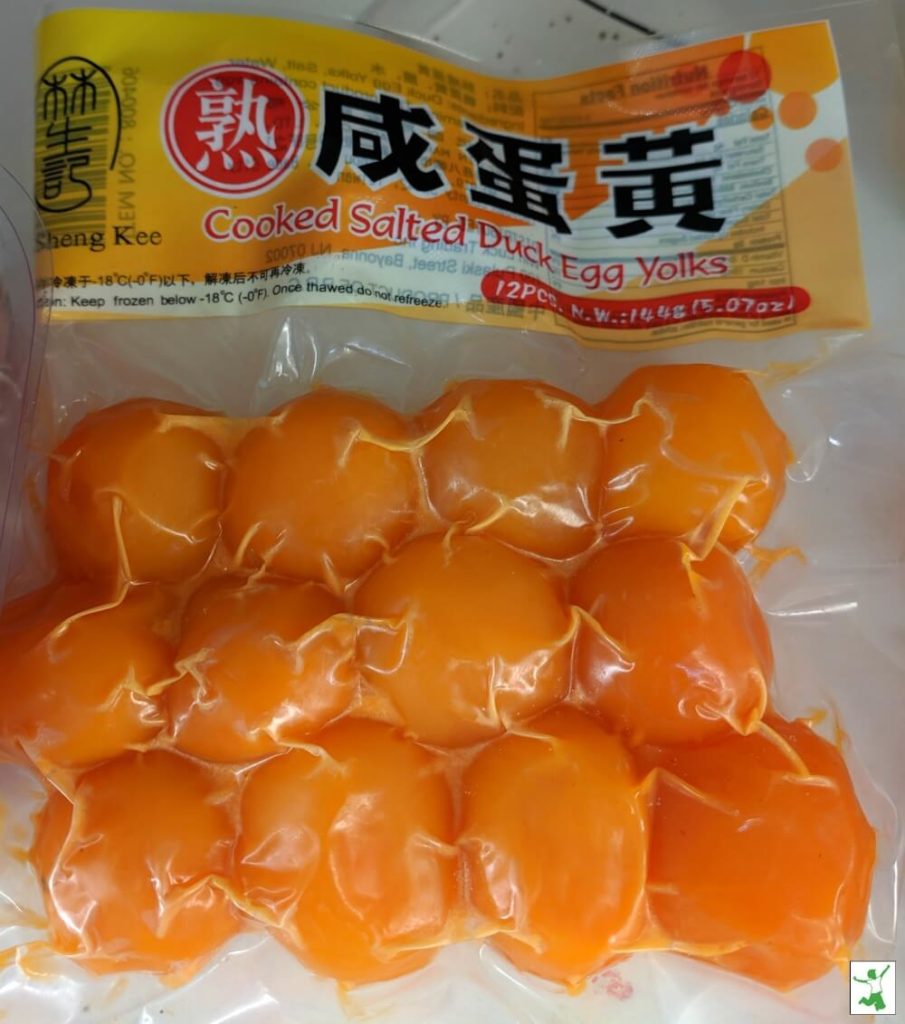 Breastmilk is Not Plant-Based

Why would breastmilk contain so much cholesterol in the first place?

The reason is that an infant’s brain grows most rapidly in the first year of life …. and a healthy brain contains A LOT of cholesterol.

According to David Perlmutter MD,

Cholesterol is vitally important for brain function. While your [adult] brain represents about 2-3% of your total body weight, 25% of the cholesterol in your body is found in your brain, where it plays important roles in such things as membrane function, acts as an antioxidant, and serves as the raw material from which we are able to make things like progesterone, estrogen, cortisol, testosterone and even vitamin D. (6)

Hence, restricting or even eliminating cholesterol, a nutrient found exclusively in animal foods, by feeding an infant a plant-based formula could have detrimental effects with regard to brain development.

Feeding a child vegan after weaning isn’t a good idea either as it can continue to cause growth issues many years down the road.

Ultimately, a baby formula that mimics breastmilk very closely is never going to be plant-based.

Even commercial soy formula brands are not vegan. Elemental formulas are not plant-based either because they contain Vitamin D3 from animal sources.

If you wish a formula to be milk-free and homemade, the non-dairy formula devised by nutritionist Dr. Mary Enig uses bone broth and small amounts of liver (high in cholesterol) in place of milk. Over the past two decades, many children have thrived on this formula with normal brain and physical development.

Ultimately, eating vegan is certainly a personal decision. However, forcing this food philosophy on a baby could have dire developmental consequences. Observing the components of human breastmilk reveals critical brain-building nutrients some of which are only found in the Animal Kingdom.