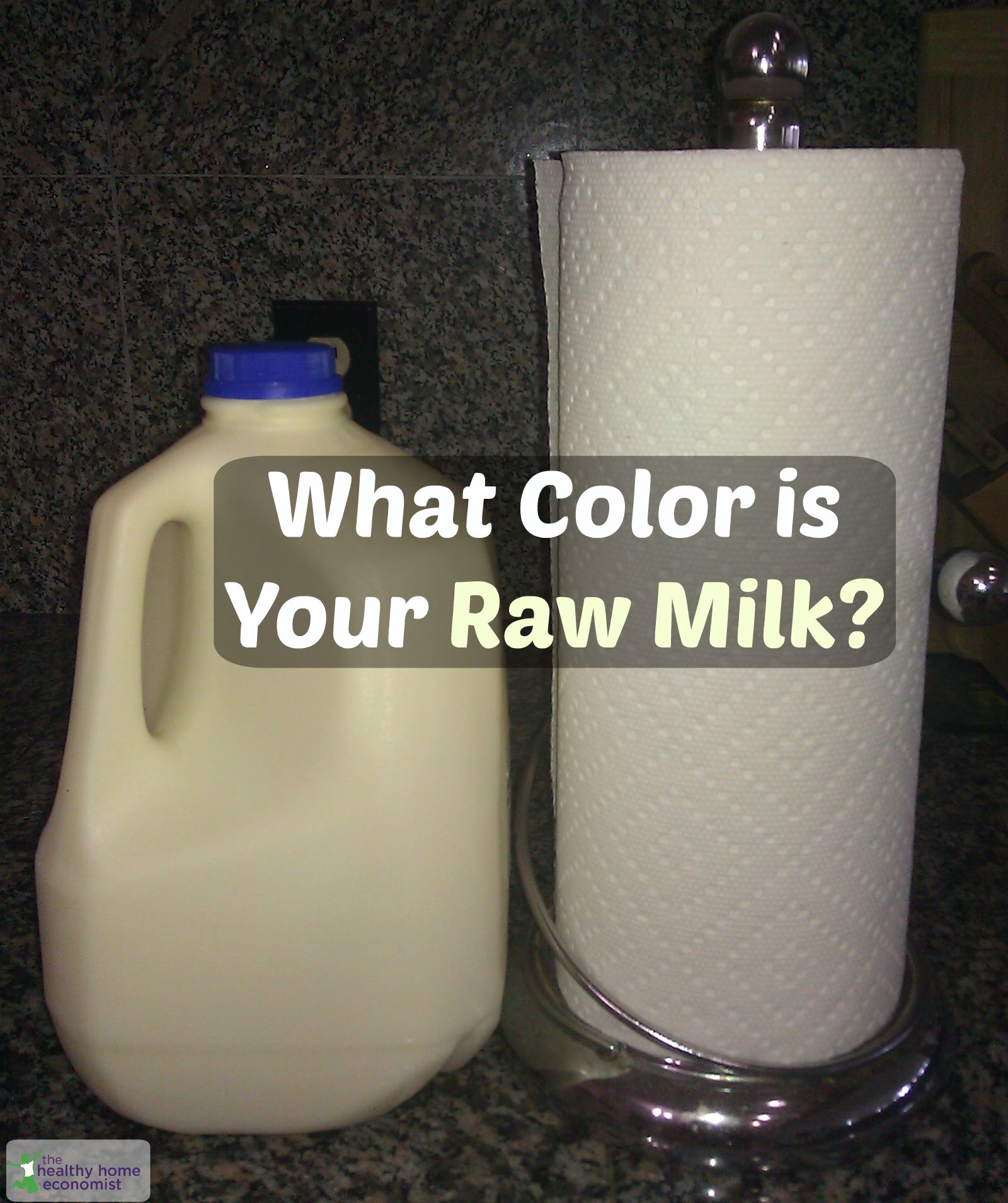 If you are a pastured raw dairy enthusiast as I am, Spring is probably one of your most favorite times of the year. The reason has everything to do with the rapidly growing spring grass in the unsprayed pastures where the old fashioned jersey or guernsey cows at your local dairy farm are contentedly roaming and grazing.

Rapidly growing spring grass has a magical quality about it. Cows that graze on this type of grass produce the most nutrient dense milk of the entire year – milk loaded with the critically important fat soluble vitamins A, D, and K (Activator X) that Dr. Weston A. Price wrote about in his groundbreaking book Nutrition and Physical Degeneration.

I’m not talking about the synthetic vitamin A and D artificially added to processed, store milk. Grassbased dairy contains vitamins A/D/K  in their natural, nontoxic form. No need for synthetic fortification in grassbased dairy like what is necessary for the nutritionless store milk coming from confined holstein A1 cows consuming unnatural, genetically modified feed and shot up with antibiotics, steroids, and hormones!

At my local dairy pickup last week, I immediately knew the spring grass with all its nutrient dense magic had returned to my farmer’s pastures as soon as he began to unload the crates of cream-loaded milk from his truck. The milk, which had been an off-white color for the past several months since the first frosts on winter eliminated any trace of green for the cows to graze upon, was suddenly beige!

I wasn’t the only one who noticed!

Within moments, one gal asked the farmer if there were any extra gallons to be had in addition to the 19 she was already picking up for herself and two other families.  She got lucky and snagged 3 additional gallons.

Of course, the deep yellow butter my farmer unloaded was so unlike the eggshell white store butter that is so pale that companies sometimes resort to using “all natural” annatto food coloring to make it yellow to fool the consumer.

The butter I’m talking about is Real Butter. That is, butter loaded with the natural, fat soluble activators including the elusive K2 that supercharges mineral absorption. This is the same type of butter that those living in isolated, traditional Swiss villages prior to World War II placed on their Church alters as a grateful offering for the healthy, cheerful, and intelligent children that were born to the parents that consumed it.

I told my farmer to get ready for a butter making binge as orders for this deep yellow butter would shoot to the moon in the coming weeks.   I myself stock up and freeze many pounds of this special Spring butter so that the most nutrition loaded butter is available for my family year round. That is not to say that grassfed butter the rest of the year isn’t fantastic. It’s just super fantastic in the spring!

Has the wonder of rapidly growing spring grass returned to your farmer’s pastures yet?   Are you planning to load up on deep yellow butter too?