Skipping Breakfast. Is Weight Loss Worth the Risks? 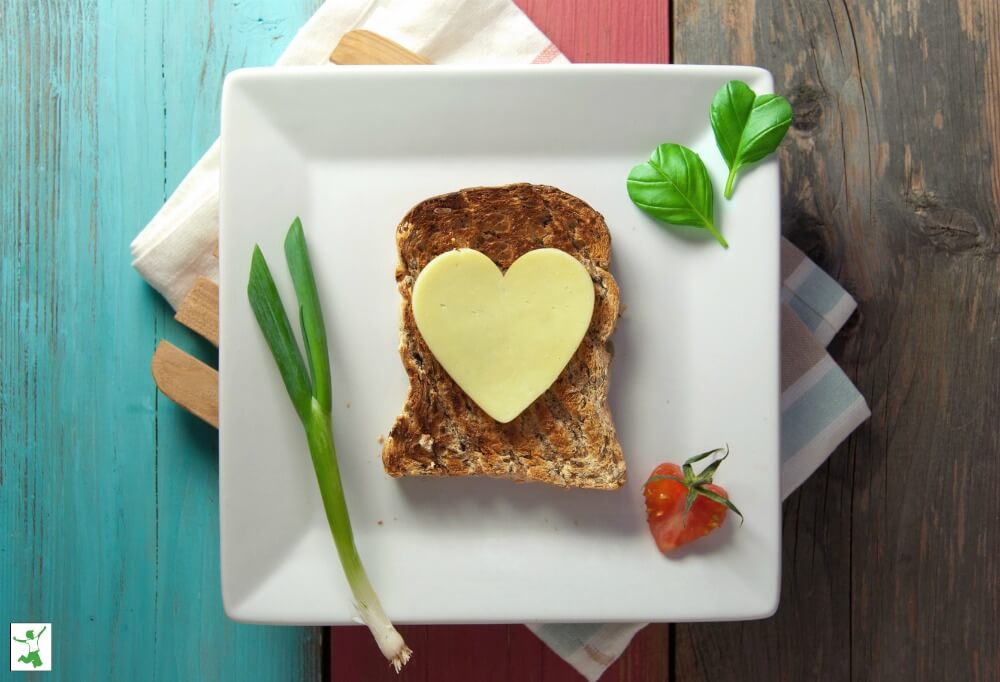 Many ancestrally-minded experts advocate against skipping breakfast. Traditional societies always took care to eat well in the morning, except during fasting or seasonal cleansing. I’ve taken a bit of heat for this position, particularly from those that love their butter coffee instead of a meal or those trying to lose weight by intermittent fasting.

While not eating in the morning might have some short term benefits for some people, it also carries longer-term health consequences that aren’t discussed much. Here’s what science has to say on the subject.

Coffee Instead of Breakfast. A Really Bad Idea

Choosing to skip breakfast does a number on your body’s ability to produce the neurotransmitter serotonin. This important substance is derived from the amino acid tryptophan.

Tryptophan, like all the amino acids, comes from the protein we eat. The best sources are meat and eggs from pastured animals. Some of the best plant sources are wheat, walnuts, and sea vegetables, although they contain a fraction of the amount in animal foods.

Once the digestive tract converts the tryptophan, the serotonin makes us feel happy, calm and self-confident even under stress.

Proper serotonin production throughout the day is important for a restful night’s sleep. The body converts serotonin into melatonin at dusk.

When you don’t eat a breakfast that contains 20-30 grams of tryptophan-containing protein (NOT collagen or protein powder), your body isn’t able to make adequate serotonin throughout the day. While eating protein-rich meals later definitely helps, you will still be playing catch up. (1)

At the end of the day, if you didn’t produce enough serotonin, you probably won’t sleep as deeply as you should. Ironically, this can ultimately contribute to weight gain, which is the opposite of what many breakfast skippers are trying to achieve!

In sum, if you love your morning coffee, there is no reason not to still have it … just eat breakfast first.

If you are a fan of intermittent fasting to lose weight, that is certainly fine. There’s some good science to back up the practice.

In short, the time window you choose to fast really matters.

Those who eat in the morning and afternoon and skip eating later have far healthier blood lipid profiles and better blood sugar control than those who skip breakfast and eat late in the day.

In addition, breakfast eaters tend to consume more nutrients overall than those who miss. (2)

In April 2019, the peer-reviewed Journal of the American College of Cardiology published a study that examined the relationship between skipping breakfast, the development of heart disease, and all-cause mortality.

Among 6550 study participants (48.2% male), the mean age was 53.2 years. The study used both surveys and death records to demonstrate that people who skipped breakfast were 87 percent more likely to have died of cardiovascular disease than those who ate in the morning. (3)

Another study published in the peer-reviewed European Journal of Preventative Cardiology found that patients who had experienced a heart attack were between 4 and 5 times as likely to die during recovery if they ate late-night dinners and then skipped breakfast. (4)

It’s Not Ok to Skip Breakfast

The bottom line is that missing breakfast may help lose some weight in the short term, but it may sacrifice your overall health.

If you need to ditch a few pounds, it’s best to skip dinner instead. Love your bulletproof morning Joe? No worries. Just drink it with or after breakfast.

How Bulletproof Coffee Shoots You in The Foot