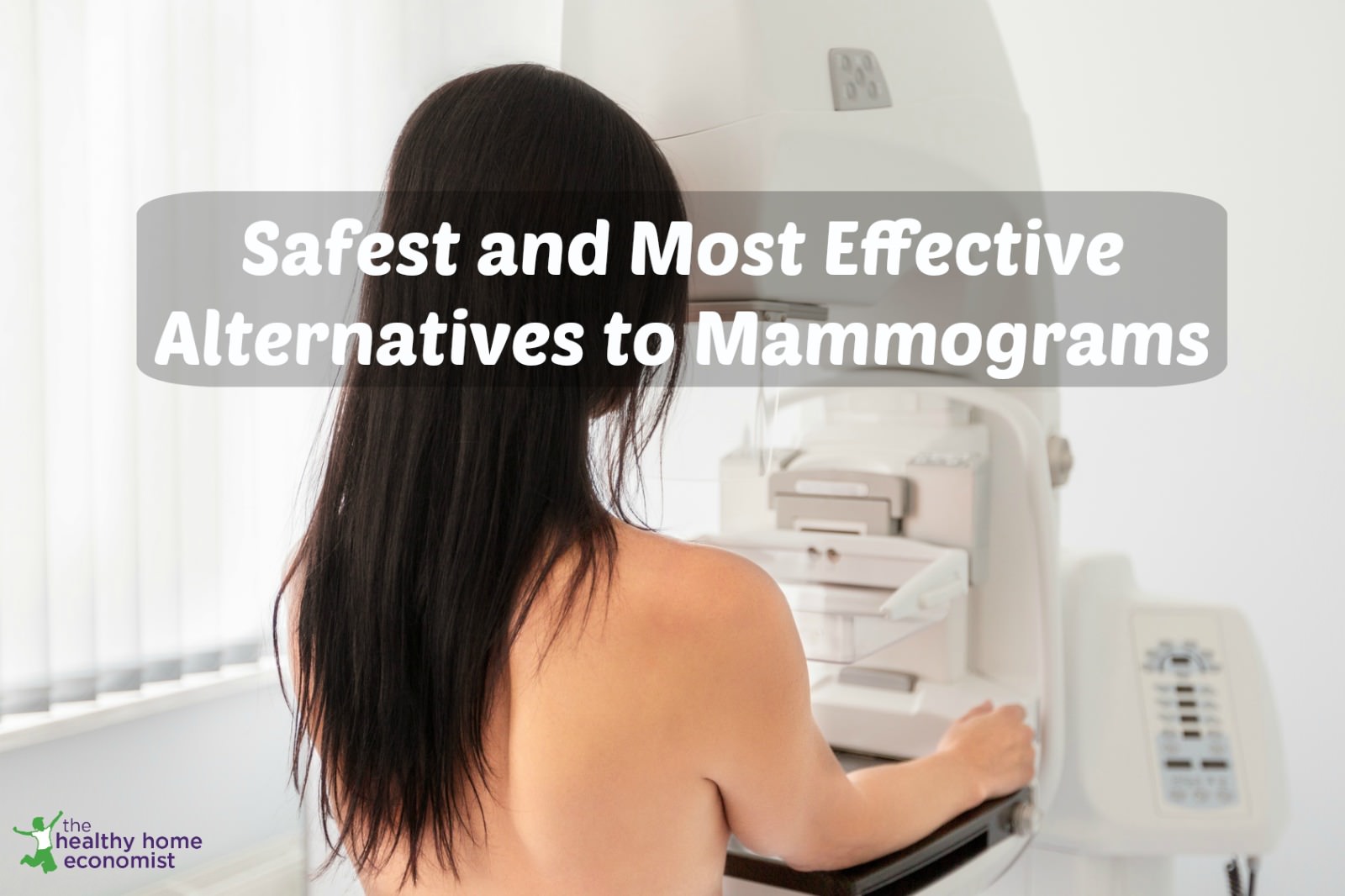 I once asked my 78 year old Mother why she has never had a mammogram. Her answer startled me. She told me that it made no sense to her to screen for breast cancer with a test that actually causes breast cancer! If only our conventional medical community made decisions using this much common sense!

As a woman who is approaching her 45th birthday, I should have had 3-5 mammograms already according to the recommendations of conventional medicine. Well, guess what? I’ve never had one and I don’t intend to ever have one (thank you for your wisdom, Mom). The dirty little secret is that a single screening mammogram exposes you to 1,000 times the radiation of a single chest xray! If you find this shocking and hard to believe as I did, then research the facts for yourself. Beware, though. Your doctor will most likely deny this vehemently. They will swear to you that a mammogram exposes you to trivial amounts of radiation. Don’t take their word for it. Research both sides of the issue and come to your own conclusions.

Dr. Samuel Epstein MD, one of the world’s top cancer experts estimates that up to 20% of all breast cancers diagnosed in the United States annually are actually linked to the cumulative radiation effects of mammograms! Another major problem with mammograms is the compression factor which serves to spread any breast cancer that may be present.

As early as 1928, physicians were warned to handle “cancerous breasts with care– for fear of accidentally disseminating cells” and spreading cancer (7). Nevertheless, mammography entails tight and often painful compression of the breast, particularly in premenopausal women. This may lead to distant and lethal spread of malignant cells by rupturing small blood vessels in or around small, as yet undetected breast cancers. (1)

So, what do you do if you are over 40 and want to safely screen for breast cancer? There is now a safe alternative to mammograms called thermography that can screen for the vascular changes associated with breast cancer.

What to do if you have a thermogram and it detects a suspicious mass? At this point, you will need get a breast cancer ultrasound. Usually, doctors will not order an ultrasound without a mammogram. If that is your situation, the company Herscan will do it for you without a prescription.

The truth about mammograms as a significant contributor to breast cancer will gradually become more widely known and eventually, the tide of public opinion will force their removal as a breast cancer screening test. This finally happened with Hormone Replacement Therapy (HRT), but it took 40 years for the truth to finally come out. When the truth about mammography madness finally makes the Evening News, make sure you aren’t one of the women who look back and regret not stopping sooner! By then, it could be too late for you. If you have read this blog, you now know the truth, so act on it.