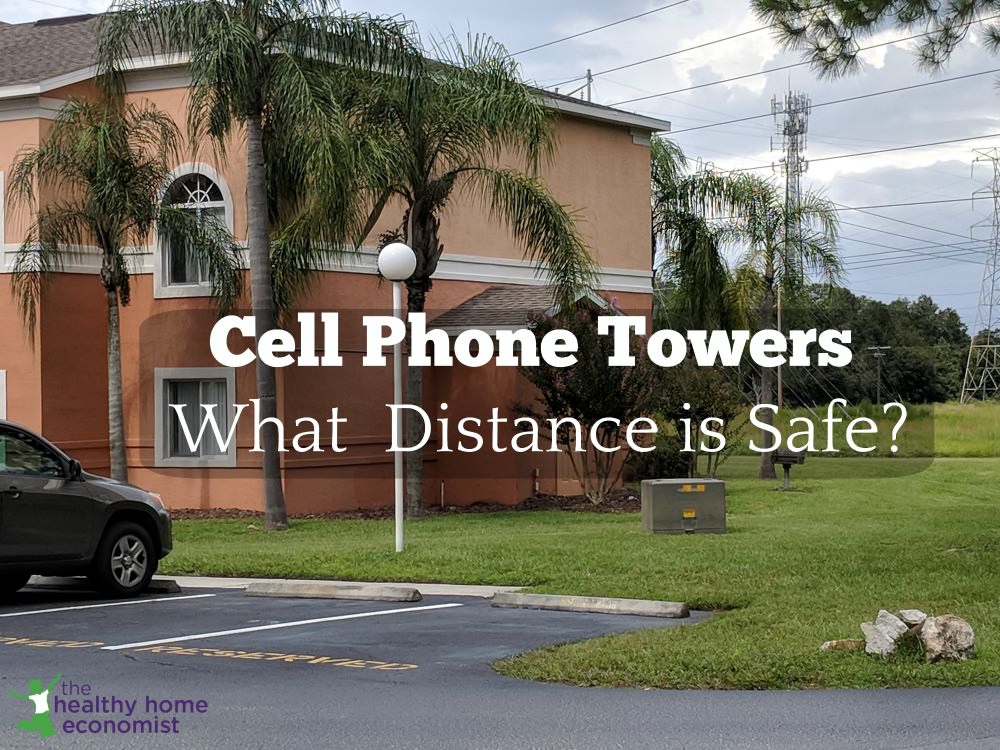 How to Foil Smart Shopping Carts from Collecting Your Biometric Data

How to Use Aluminum Bakeware Safely