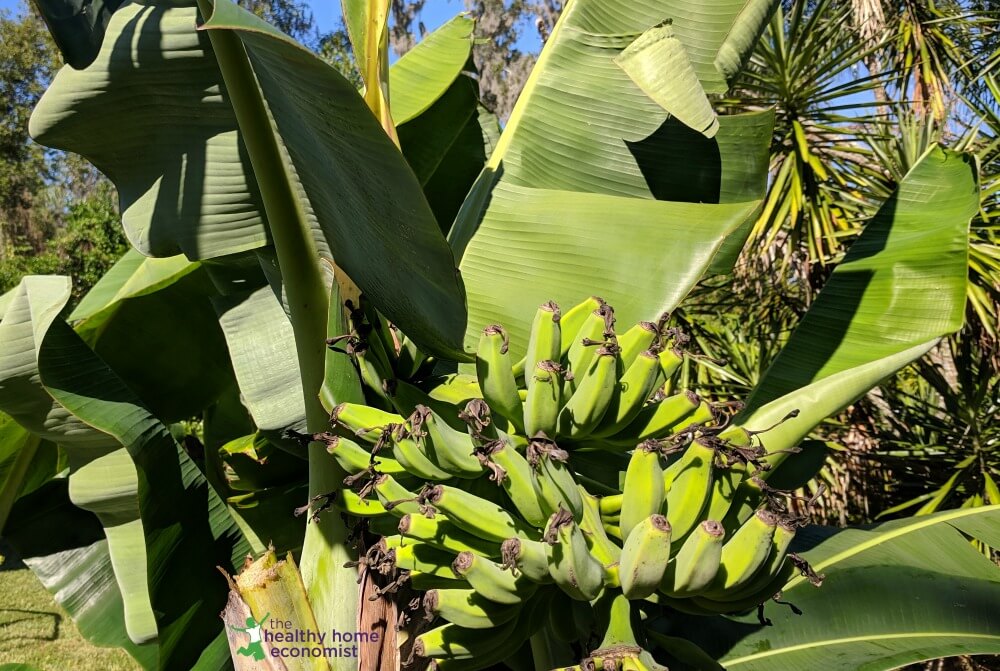 The Bill and Melinda Gates Foundation and the Rockefeller Foundation are aggressively funding development of genetically modified bananas, aka GMO bananas, to fight third world hunger and malnutrition.

In Australia, an iron and vitamin rich version of the humble fruit has already been created and plans are underway to share this technology with India.

Other GMO strains are resistant to deadly fungal infection. The biotech industry says GMO bananas are needed to “save” the fruit from possible extinction.

Professor James Dale of the Queensland University of Technology (QUT) says iron deficiency anemia is a major cause of maternal death during childbirth in India.

“The reason that we’re targeting iron is that much of the Indian population has a high level of iron-deficiency anemia because many of them are vegetarians and it’s very difficult from a vegetarian diet to get enough iron.”

The four year agreement between QUT and India’s Department of Biotechnology is an extension of the Australian research backed by the Bill and Melinda Gates Foundation.

This new strategy which uses genetic modification of staple crops like GM bananas to overcome micronutrient deficiency is in response to the failure of other approaches such as supplements and food fortification which local populations have typically resisted.

India is the largest producer of bananas in the world with basically all of them consumed on a local level.   Therefore, it seems probable that the cheap, targeted strategy of artificially creating an iron rich GM banana and then distributing these plants to poor and subsistence farmers will be effective.

The Australian team headed by Professor Dale is also developing an artificially nutrient dense GM banana high in beta carotene for Ugandan farmers.  Uganda grows 10 million tons of bananas each year, the largest in the world second only to India.

Bananas are everything in Uganda where they are consumed for breakfast, lunch and dinner.  There is even a local beer made from bananas.

In recent years, disease and blight have affected about 30% of Uganda’s annual banana harvest.  Scientists at the The National Banana Research Program, an arm of the National Agricultural Research Organization (NARO) funded by the Rockefeller Foundation, feel that genetic modification of bananas is the only way to solve the problem as traditional methods such as selective breeding and hybridization have apparently failed.

Professor Wilberforce Tushemereirwe at The National Banana Research Program says that the majority of Ugandans are skeptical of GM foods although 95% of Ugandan farmers are willing to grown them.

GM crops are currently illegal in Uganda but despite this, confined field trials of GM bananas are already underway due to the special license The National Banana Research Program has which permits them to grow genetically modified organisms for research purposes only.

Opposition to GMO Bananas due to Safety Concerns

Strong local opposition to GM foods threaten the outcome of the GM banana project says Professor Tushemereirwe. He says that “voices against the scientific approach we are employing are threatening the opportunity”.

Proving that the GMO banana and products made from it like banana flour are safe is key to overcoming barriers to the marketplace.

This seems a difficult hurdle given the serious health implications of other GM crops.

One notable example is the worrisome problem of umbilical cord deformities in pregnant women consuming GM soy as warned by Ibu Robin Lim, 2011 CNN Hero of the Year.

Organic Furniture. Going Green and Nontoxic on a Budget