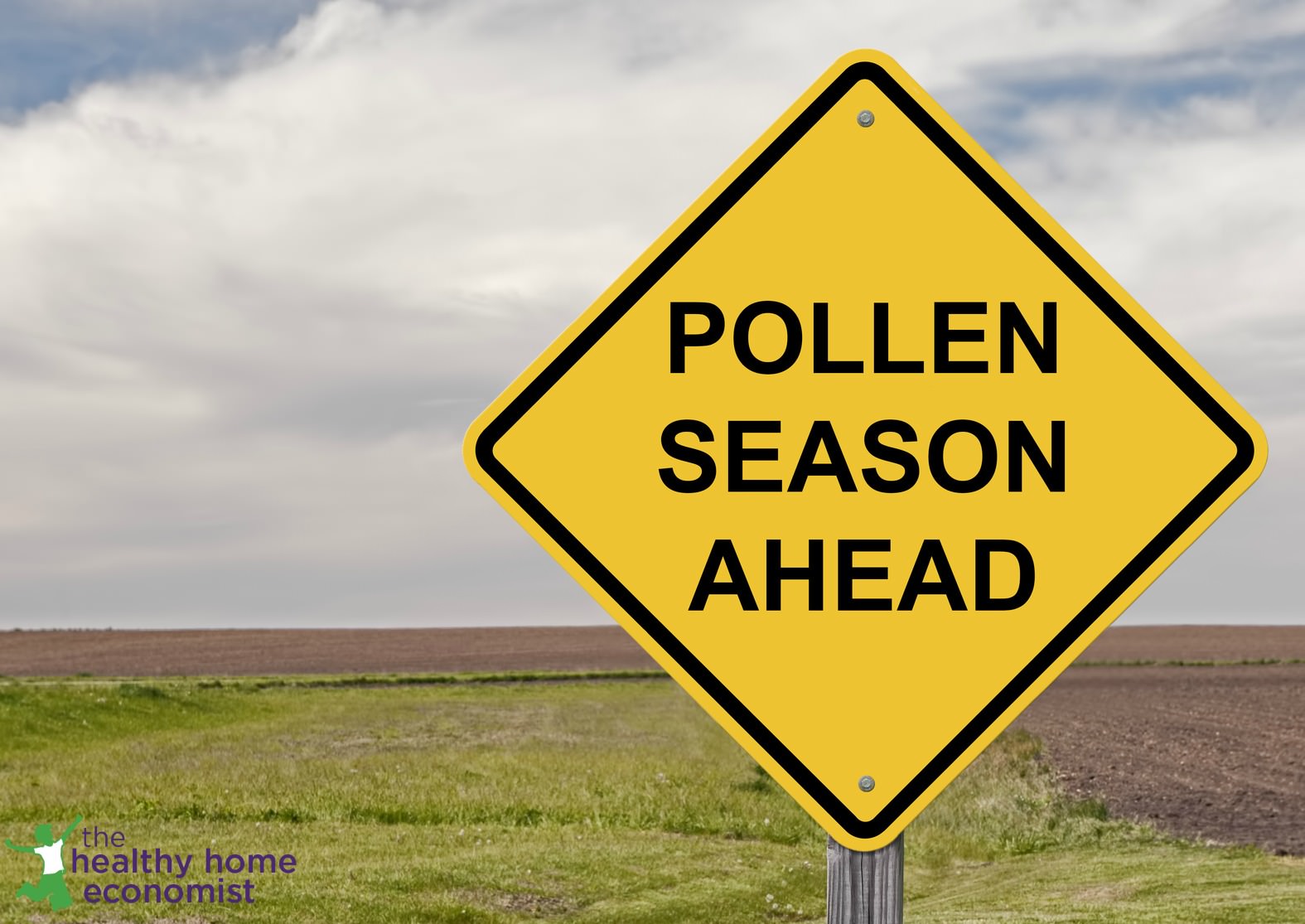 Folks, this is a serious problem and the only way to stop it is with heavy consumer pressure.

Just the other day, I was talking on the phone with my friend Kelly (the Kitchen Kop) and I mentioned to her that I see the very sad day not so far in the future where entire groups of food will have to be avoided because of worldwide contamination by GM strains.

For example, Monsanto has recently announced plans to begin field testing genetically modified wheat within one to two years – can you imagine a world where all the wheat has eventually been contaminated by GM strains and eating wheat basically means eating a GM food?

Please watch this video and consider how you can help stop the madness. Buying local and organic is one of the best ways to help, as a growing base of consumers who snub GM foods by circumventing GM food distribution channels speaks volumes.  It hits companies like Monsanto where it hurts – on the balance sheet!

Could this a contributing factor why so many people are suffering from seasonal allergies than ever before?