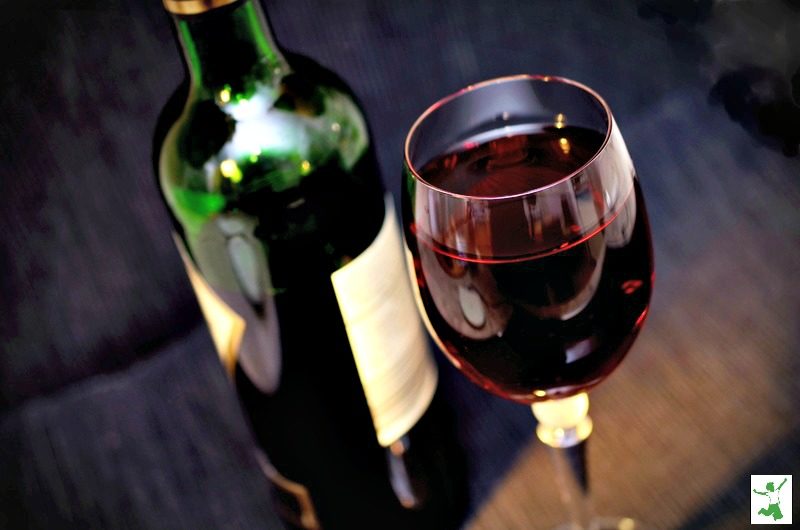 Most people assume that wine is gluten-free food. It is made from the fermented juice of grapes, after all, not wheat, barley, triticale or rye.

However, for much of the wine on the market, wheat is frequently used during the winemaking process! Fortunately, there are ways to find truly gluten-free wine with just a few simple strategies up your sleeve.

According to winemaker Paul Frey, wine can become contaminated with gluten at two different points during the winemaking process. (1)

The first is via the fermentation container.

The traditional European practice for making wine barrels is to put a small amount of wheat paste in the croze. This is the groove carved into the top of the staves that secures the barrel head. (2)

This practice is common for barrel makers (cooperages) in other parts of the world as well, including North America.

The second way wineries use gluten is during the fining process.

Fining or clarifying wine involves adding a substance that will react with the color and/or tannin molecules. These particles bind to undesirable solids and drop to the bottom of the barrel because they are heavier than the wine.

Filtration then easily removes them.

Some of the most common fining agents in winemaking include:

How Much Gluten is in Wine?

Given that wheat is commonly used during the winemaking process, how much residual gluten remains?

With regard to the amount of gluten in wine aged in barrels sealed with wheat paste, only one tiny study provides any information.

In 2012, GlutenFreeWatchdog.org tested the gluten levels of two different wines finished in barrels sealed with wheat paste. The finished wines contained less than 5 and 10 ppm gluten, respectively. These levels are well within the FDA’s 20 ppm standard for gluten-free foods.

Many wineries are aware of the potential for gluten cross-contamination, so they thoroughly steam-clean or pressure wash their wheat-sealed barrels before use.

Theoretically, this reduces reduce the possibility of any bits of wheat getting into the wine. So far, the limited data appears to support this practice.

For wineries that use micronized wheat as the fining agent before bottling, studies have also shown that residual gluten levels are below the 20 ppm threshold required for gluten-free status. (3)

According to the Alcohol and Tobacco Tax and Trade Bureau, most wines in the United States comply with the FDA’s gluten-free regulations.

The operative word here is “most”.

What if the wine you choose isn’t gluten-free?

How would you know until you’ve had some and perhaps experienced a negative reaction? 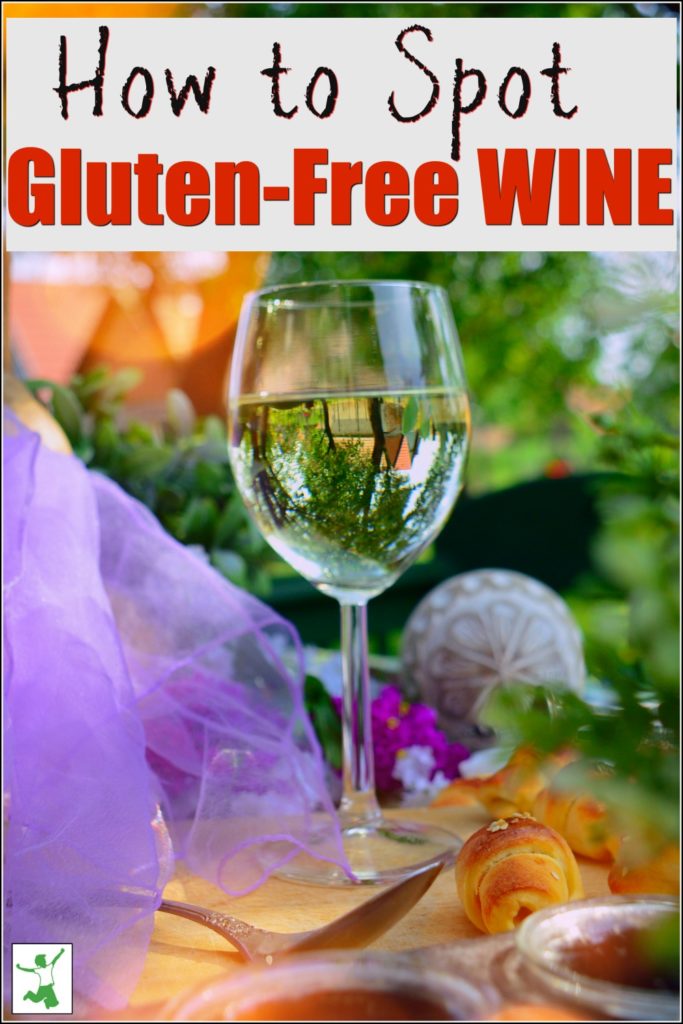 If you are gluten-free and concerned about the potential use of wheat during winemaking, I would recommend three strategies.

First of all, skip the wine coolers and any other types of wine with added color or flavoring as those are potentially made from barley malt.

Second, check wine labels very carefully! If you are ordering in a restaurant, ask to see the bottle before ordering a glass. You can do a quick look-up of winery practices on your phone if necessary.

Before you buy a bottle of wine, do some research.

What types of barrels do they use?

Some use stainless steel tanks instead of barrels. While this eliminates the risk of gluten contamination, it introduces the chance of heavy metal leaching since wine is an acidic liquid (pH 3.0 – 3.6). Furthermore, the wine remains in contact with the stainless steel for a very long time, giving ample opportunity for nickel contamination to occur.

Your best bet is to find a winemaker who uses traditional oak barrels sealed with a gluten-free wax substitute instead of wheat paste.

Third, patronize wineries that use a gluten-free fining agent such as food-grade bentonite clay or egg albumin. For reds, some winemakers use gentler methods for clarifying such as aeration.

Drank a Wine Cooler by Mistake?

If despite your best efforts to avoid gluten contaminated wine, you drink a glass that has made you ill, remember that accidental exposure to gluten is treated like food poisoning.

Since wine is allowed on most gut-healing diets, but gluten is not, a friend of mine who is a Certified GAPS Practitioner encounters this problem frequently!

She suggests swallowing a couple of capsules of activated charcoal with a glass of filtered water, repeating the process again a few hours later as needed. This helps the gluten pass right through your system without being absorbed.