You are here: Home / Healthy Living / The Dangers of Microwave Cooking 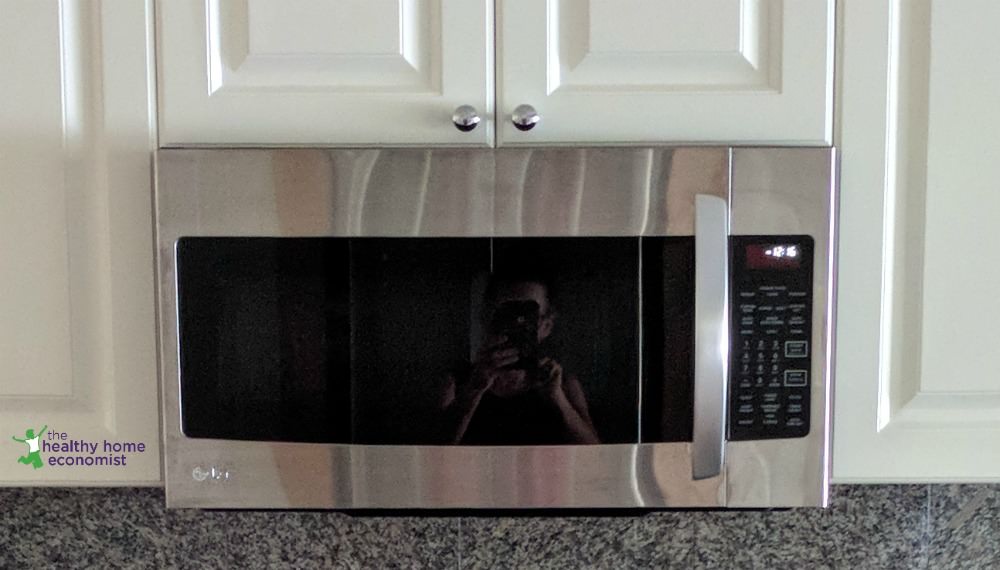 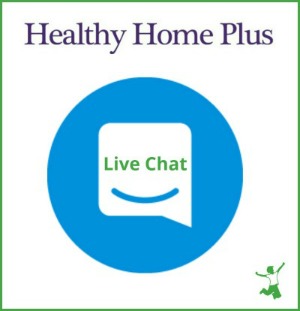