Modern dietary dogma considers wheat germ to be a nutritious addition to the diet. However, there are three important reasons why savvy consumers do their best to avoid this modern-day health food even if organically grown. 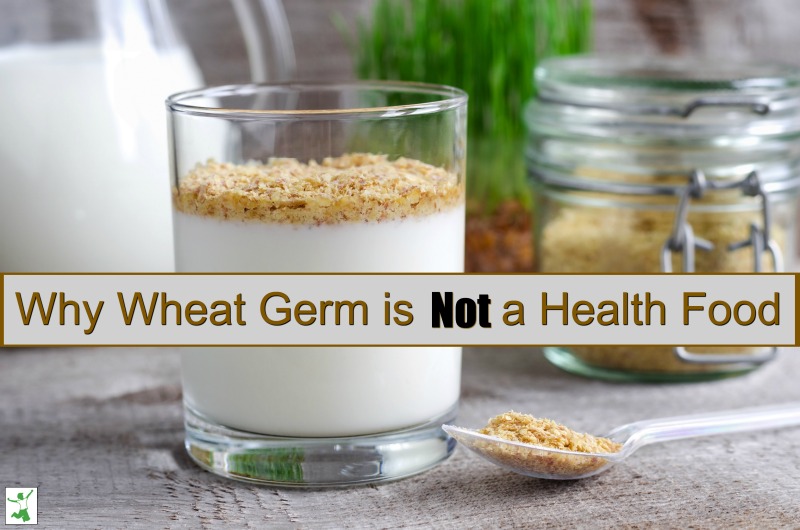 Wheat germ got its start in the modern diet around the time that the refining of grains gained popularity.

With the endosperm stripped away for making white flour, the bran and the germ were left as waste products that needed a market.

The best way to sell any food to Americans is to market it as healthy, so that’s exactly what grain producers did. This approach proved to be a highly effective strategy.

Since the germ portion of wheat is a good source of natural vitamin E, folate, several minerals including phosphorus, zinc, and magnesium, and essential fatty acids, at first glance, such claims seem justified. (1)

However, a thorough examination of exactly what wheat germ is and production methods to manufacture it leads a critical thinker to the conclusion that avoiding this modern-day health food is the best approach.

Wheat Germ is Not a Whole Food

The first thing to realize about wheat germ is that it is a fractionated food. This means that the germ, which represents a very small part of each wheat kernel, is physically separated from the rest of the grain.

Such a violent process requires a factory to accomplish. This isn’t something you can easily perform in your home kitchen!

In other words, wheat germ is NOT a whole food.

It’s actually quite amusing to see the list of wheat germ uses suggested by manufacturers. The most common recommendation is to replace up to 1/2 cup of flour in a baking recipe with it! (2)

Doesn’t this seem a bit ridiculous…strip the germ away from the wheat kernel, grind it up, sell it to you (for a premium) in a jar to add back to your baking recipes?

Wouldn’t it be far more economical, healthy, and just plain smart to just use whole grain flour, to begin with, that contains the intact, unfractionated germ?

In short, wheat germ has no business being included anywhere in a whole-food-based diet even if organically certified.

These fats are very delicate and need to be cold-pressed, refrigerated and sealed in airtight dark bottles. Otherwise, they are highly prone to rancidity.

When you separate the germ of the wheat from the bran and endosperm, you are exposing the delicate wheat germ oil to light and air which hastens the production of free radicals as the oil quickly goes rancid.

Note that organic wheat germ oil is going to go rancid just as fast as conventional.

Thus, the second important reason to avoid wheat germ is because it is a highly rancid, free radical-loaded product.

Thanks but no thanks!

According to the Weston A. Price Foundation, wheat germ is very difficult to digest.

This stems from the fact the germ is not prepared in a traditional manner for optimum digestibility and nutrient absorption. This means that it was not soaked, sprouted or sour leavened (sourdough) first. (5)

While wheat germ itself may contain a plethora of nutrients, if your body can’t metabolize and absorb those nutrients, eating them is a worthless addition of empty calories to the diet.

Another way wheat germ harms digestion is the likelihood that it contains glyphosate residue from the off label use of Roundup for desiccation of wheat crops before harvest. Not all farmers do this, of course, but enough do that consuming anything conventional-wheat related poses a risk.

Glyphosate is known to harm beneficial microbes in the gut, paving the way for the development of autoimmune disorders slowly over time.

It was invented by Hungarian biochemist Mate Hidvégi in the early 1990s.

Despite the name, this product is not a traditional food.

FWGE is marketed as a dietary supplement for cancer patients under the brand name Avé® in the United States. It is manufactured as Avemar® in Hungary.

The research suggested that FWGE may have some immune system boosting effects for those with cancer, rheumatoid arthritis or systemic lupus. However, the evidence to date is incredibly weak at best. (6)

Hopefully, by this point, you’ve realized that wheat germ is not a health food and should never appear on your shopping list.

If you enjoy the texture that wheat germ imparts to baked goods, yogurt, casseroles and the like, here are a few healthy alternatives to use instead. 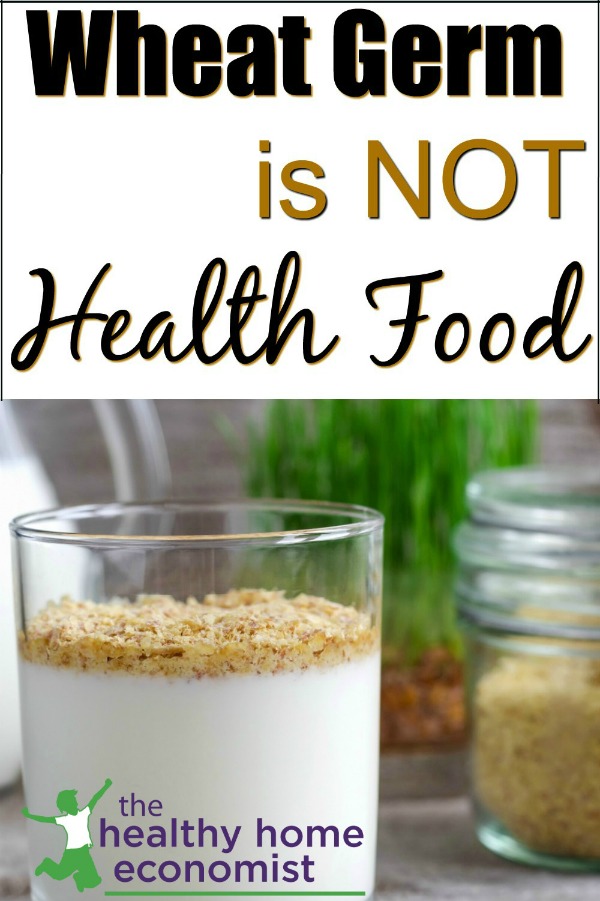 Why the Japanese Eat So Much NATTO