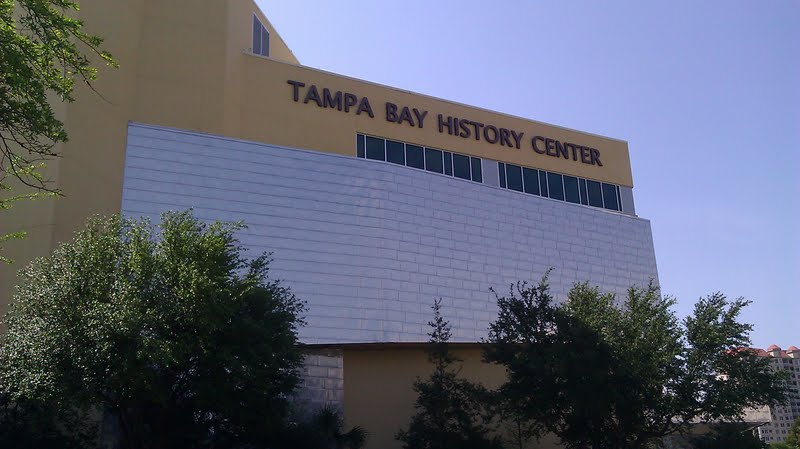 Cafe food in most museums I’ve visited over the years consists primarily of packaged food like chips and crackers, soda, and MSG-laden, microwaved entrees if hot food is served at all.

The one notable exception is the Louvre which does offer an amazing array of Parisian made foods along with my all-time favorite, French crepes.

So, you can imagine my delight and surprise when I discovered Real Food featured front and center at the Tampa Bay History Center where I spent the day on a field trip for my children’s school recently.

The cafe at the Tampa Bay History Center is a mini version of the hugely famous Columbia Restaurant at East Broadway and 22nd Street in Ybor City.

Ybor City is the historical Spanish neighborhood just north of downtown Tampa that is home to many shops and restaurants along with at least one remaining cigar factory. 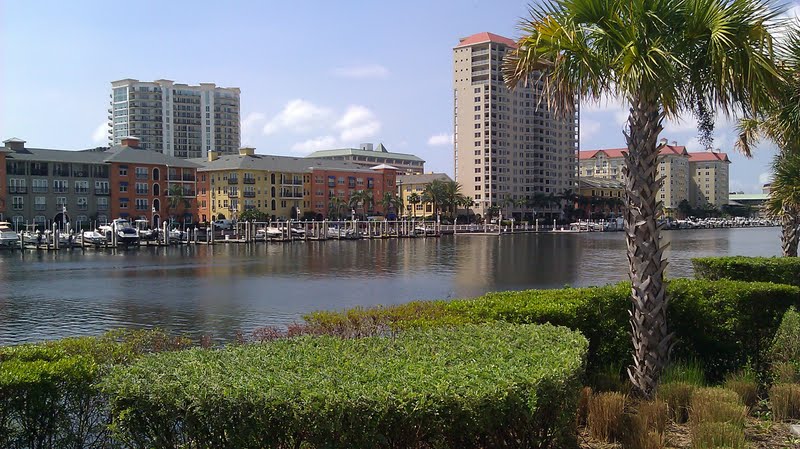 The Columbia is the gem of all Spanish restaurants in Tampa and this little cafe at the Tampa Bay History Center does its namesake justice with the excellent food offered on the menu for museum visitors to enjoy while overlooking the beautiful Harbor Island just to the South.

The recipe for Spanish Bean Soup on the cafe placemats immediately caught my eye as everything about it was traditional from soaking the beans overnight to using beef and ham bones to make the soup broth.  Even lard is used to fry the onion and bacon.

I thought I would share this recipe with you as it is simple and fast to make and one of the most delicious blends of meats, beans, and broth you will ever try.

If you will be visiting the Tampa Bay area during Spring Break this year, be sure to visit either the Columbia Restaurant or the Tampa Bay History Center for a taste of authentic Spanish cuisine. 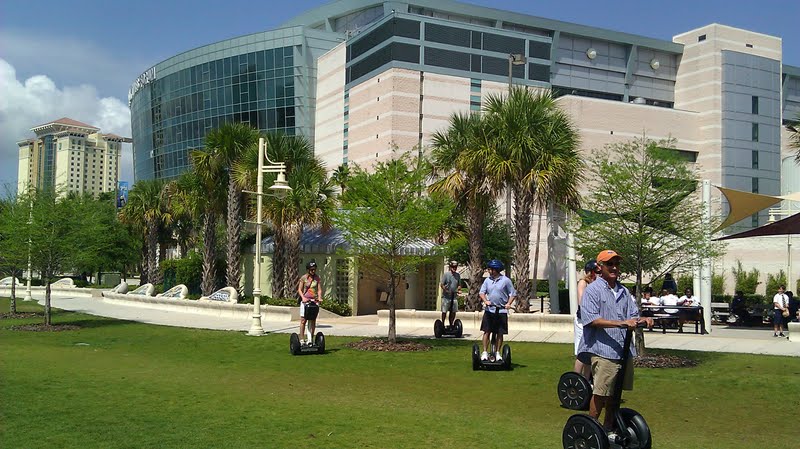 And, for those of you who already live in the area, what are you waiting for?  Go and check this place out!  If you are in a hurry, it doesn’t seem that you even need to gain entrance to the museum itself to sit down and enjoy a quick lunch at the museum cafe, which is very near the entrance.

Here’s one of the excellent recipes on the menu using meat stock as the soup base! 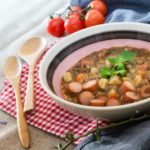 Traditional recipe for Spanish bean soup that nourishes with properly prepared legumes, vegetables, and a meat stock base blended with chopped chorizo.

Grassfed Pigs in a Blanket