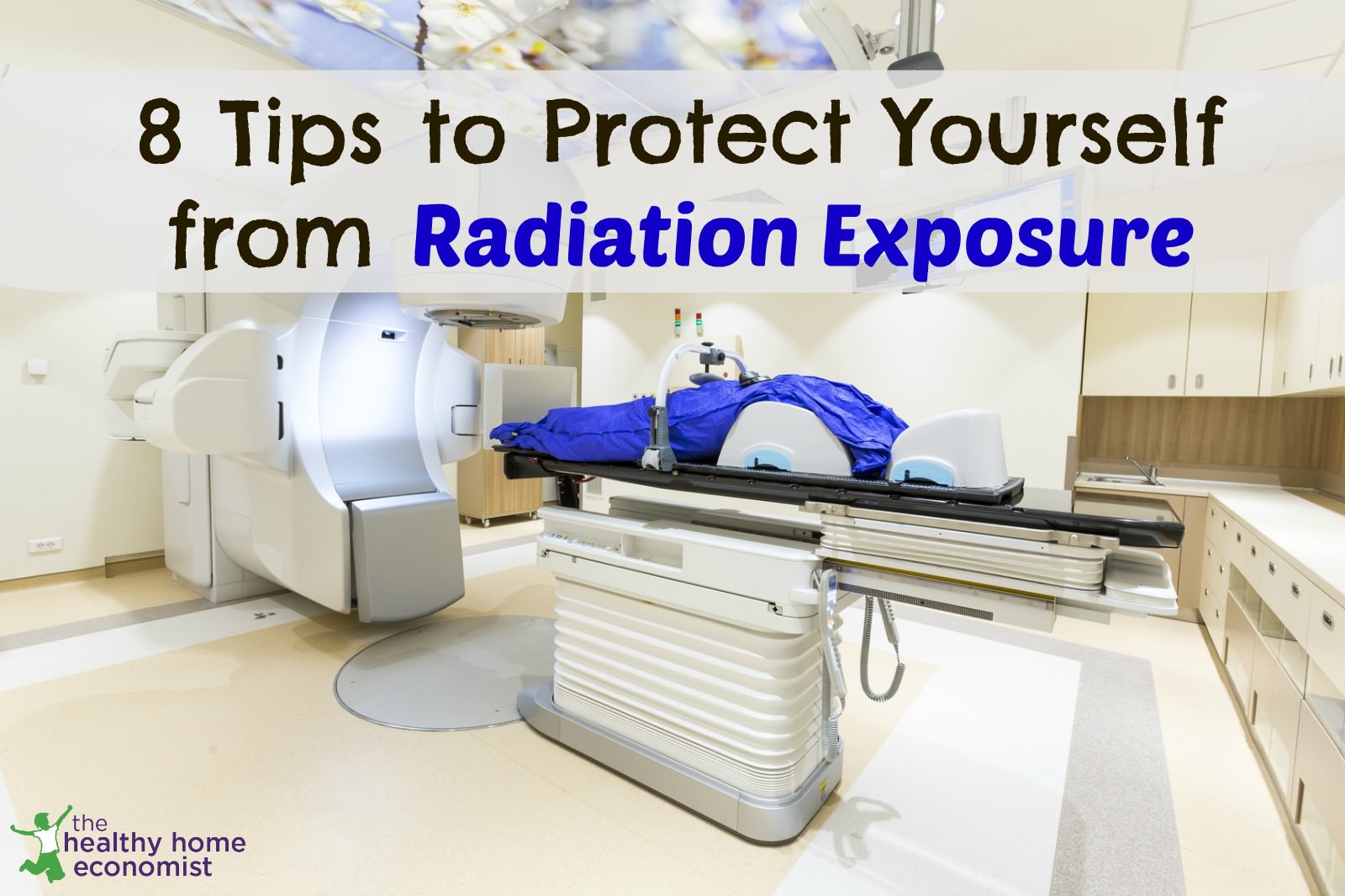 The Japanese nuclear disaster as it has been unfolding over the past few years has once again demonstrated that even the most earthquake prepared nation on earth is relatively helpless in the face of Mother Nature’s fury.

While some progress has been made in certain areas in containing the disaster such as the restoration of grid power to Reactors #5 and #6, a doomsday scenario at Fukushima Reactor #4 is still potentially unfolding as the spent fuel rod pool appears to be structurally compromised preventing its filling with water and threatening the overheating and explosion of exposed rods. Such an explosion would release tons of radioactive uranium into the air to be picked up by the jetstream and carried around the world.

Reactor #3 is also a serious concern as highly toxic “MOX” fuel resides at this location.  MOX fuel is 2 million times more toxic than enriched uranium. Just a few grams would contaminate surrounding areas for tens of thousands of years.

I no longer consumed any seafood from the Pacific ocean if I can avoid it, especially tuna, which are known to swim quite close to the Japanese coast.

The decreasing and now zero coverage of this story by Mainstream Media (even though radioactive water continues to pour into the Pacific over 5 years later) can only be described as shocking and irresponsible.

Even more alarming, officials seem to be glossing over recent news of food contamination. Fava beans imported to Taiwan have tested for low levels of radioactivity despite the fact that they came nowhere near Fukushima. In addition, Japanese raw milk and spinach within Fukushima prefecture have also tested for contamination, although officials have deemed the levels so small as to pose no threat to human health. The reasoning? A person drinking the tainted milk for one year would “only” be exposed to the equivalent of one CT scan.

One CT scan is a lot of radiation exposure, particularly if the radiation exposure does not abate due to contamination around Fukushima that poisons local food and water supplies for years to come. What these officials seem to be purposely ignoring is that radiation exposure is cumulative – one can never reduce one’s lifetime exposure.

In fact, an increasing number of doctors deem CT scans simply too dangerous for children’s long term health and recommend that these high powered x-rays only be used for a life threatening emergency.

Consequently, it seems prudent that those in the path of the jet stream take precautionary steps to protect themselves from the radioactive plumes blowing in their direction.

Dr. Tom Cowan MD, author of Fourfold Path to Healing, described the following as wise steps in this regard in a recent email newsletter:

As for medicines, Dr. Cowan recommends the safest and most proven aids in radiation exposure,

What About Potassium Iodide?

Dr. Cowan suggests caution with regard to potassium iodide:

The Dangers of Refined Carbs